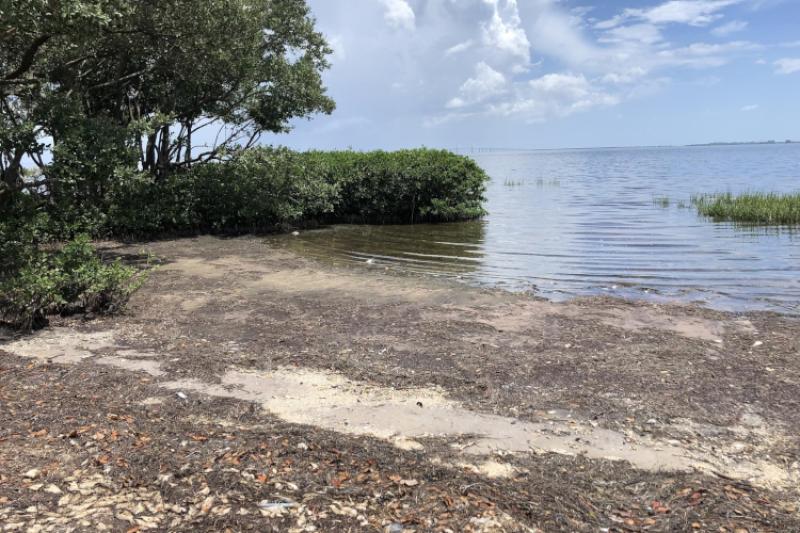 Scientists have been studying red tides, or harmful algal blooms, on the west coast of Florida. They have now been able to connect these events with low- or no-oxygen conditions, called hypoxia.

In a recent study published in the journal Harmful Algae, scientists found that when red tides began in early summer and continued into the fall, hypoxic conditions were more likely to also occur. Researchers on the paper were from NOAA and the University of Miami Rosenstiel School’s Cooperative Institute for Marine and Atmospheric Studies.

While red tide is a seasonal phenomenon, some years it is worse than others and sometimes hypoxia also occurs. Since oxygen is vital for marine life, these combined red tide-hypoxia events can be devastating to marine ecosystems by causing mass die offs of marine life.

“What we now better understand is why some red tide events are more severe than others, particularly for fish,” said Brendan Turley, lead author and assistant scientist at the University of Miami affiliated with NOAA’s Southeast Fisheries Science Center. “For example, during the event in 2005, it was estimated that about 30 percent of the red grouper population was killed.”

Scientists are also concerned that the conditions that lead to these combined events will increase with climate change projections into the future. Scientists at NOAA and many other agencies and organizations are trying to predict changing red tide conditions, so that people and businesses can plan ahead. This research is an ongoing, community-science assisted effort to monitor broadscale ecosystem changes as part of NOAA’s Integrated Ecosystem Assessment Program.