NOAA emphasizes the need for the public to report all seals. 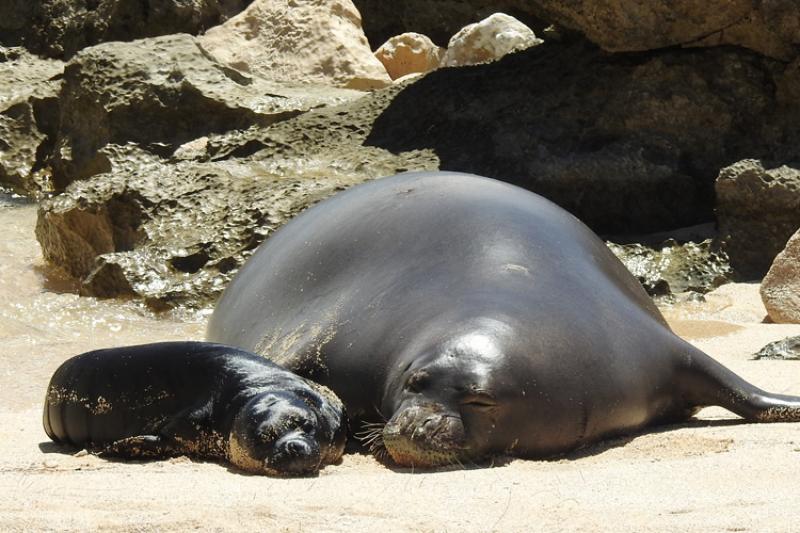 We are sad to share that there have been three monk seal deaths on O‘ahu this week, two adult females and one premature pup.

The first adult female seal, known as RK60, was found dead floating offshore Tuesday, May 15. RK60 was recently seen on May 2 and reported to be in good condition at that time with no health concerns and no history of interventions. NOAA's monk seal emergency response team conducted a post-mortem exam on Tuesday evening.

On Wednesday, May 16, an undersized female pup was found in La'ie. Yesterday, on Thursday, May 17, NOAA staff, with support from the City & County of Honolulu’s Department of Public Works and the Hawaii Marine Animal Response, recovered the body of adult female RT10 in Kahuku. Post-mortem exams have been conducted over this past week for these seals. Preliminary findings showed no overt signs of trauma, likely ruling out human-caused mortality, but follow-up lab analyses will be completed in the coming weeks to attempt to determine a final cause of death. 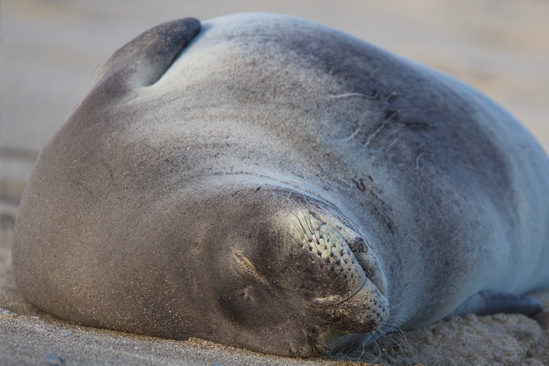