In celebration of our 150th anniversary, we are highlighting people and activities that helped build the foundation of fisheries and marine science. Fish culture became a major focus of the U.S. Fish Commission almost from the start.

One of the Bureau of Fisheries fish cars. They were seen on occasion at the railroad terminal in Woods Hole. Credit: NOAA Fisheries, NEFSC Historical Collection

The U.S. Commission of Fish and Fisheries, commonly known as the Fish Commission, was created in 1871. One year later, Congress added fish culture to its scope of work. Commissioner Spencer Baird had already been allotted $5,000 — about $110,00 today — by Congress to study and recommend solutions to the apparent decline in New England fish. The newly formed American Fish Culturists Association urged Congress “to take measures for the introduction and artificial propagation of shad, salmon, and other valuable food fishes throughout the country.” This new task received Congressional support and $15,000 — about $328,000 today — was allocated to the commission for research and promotion.

Fish culture was viewed by many as a possible solution to depleted East Coast populations like salmon and American shad. It was also a means to introduce new fishes to new waters, creating economic opportunity and a new source of food for a growing population. It soon became a major focus of the Fish Commission’s work.

But how would fish eggs or live young fish be transported for release a great distance away? Railroads provided a safe and inexpensive solution.

Livingston Stone, a prominent fish culturist and founder of what became the American Fisheries Society, was hired by Baird and immediately set to work. On August 30, 1872, he collected and fertilized salmon eggs at what became the Baird Station on the McCloud River in northern California. He then shipped them to the East Coast by rail.

After a few unsuccessful attempts with introducing other species, Stone released 35,000 Hudson River shad into the Sacramento River in July 1873. After repeated efforts, the Atlantic species became well established on the West Coast.

The live fish were transported in open milk cans in baggage cars. Stone changed the water every two hours to keep the water temperatures at suitable levels during transit. After days of around- the- clock care, most of the shad arrived in good condition. They were planted in the Sacramento River and other coastal streams. The experiments in acclimatization — introducing new fish to new locations — were a success.

By 1881, the volume of fish being transported by rail led to the purchase of the first “fish car” — a baggage car specifically designed for carrying fish. The Fish Commission eventually had four fish cars; several state fish commissions built their own fish cars to transport freshwater fish to U.S. locations. These unique fish cars were displayed at the Chicago World’s Fair in 1893 and at other major exhibitions and festivals during what railroad enthusiasts call ”the “fish car era.”

The live cars were also transported in the baggage cars of passenger trains without extra charge. Baird obtained special low-rate tickets for commission officers and employees to travel to and from Woods Hole, Massachusetts, where the commission's main hatchery was located. Fish culturists, called messengers, were allowed to ride in the baggage cars during the trip to tend to the live cargo.

Salmon and other West Coast species, striped bass, catfish, eels, and lobsters were soon routinely shipped across the country. The Fish Commission became a major source of fish and fish eggs for distribution in the United States and overseas. Its work in fish culture gained worldwide acclaim.

Among many international honors, Spencer Baird was awarded the gold medal from the Emperor of Germany at the 1880 International Exhibition in Berlin. The high honor was given partly for the commission’s exhibit, but also to recognize Baird as the top fish culturist in the world. The success of marine fish culturing and growth of fish farms for many species is part of Baird’s vast legacy. 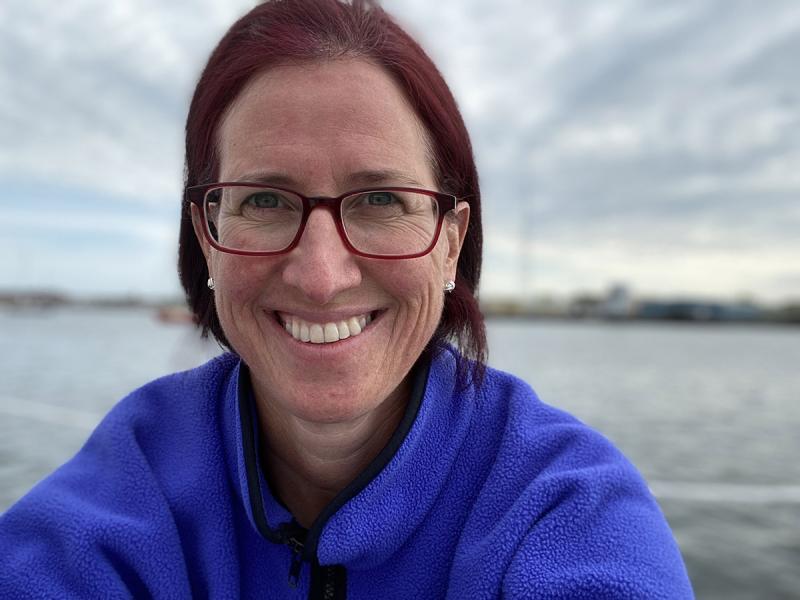 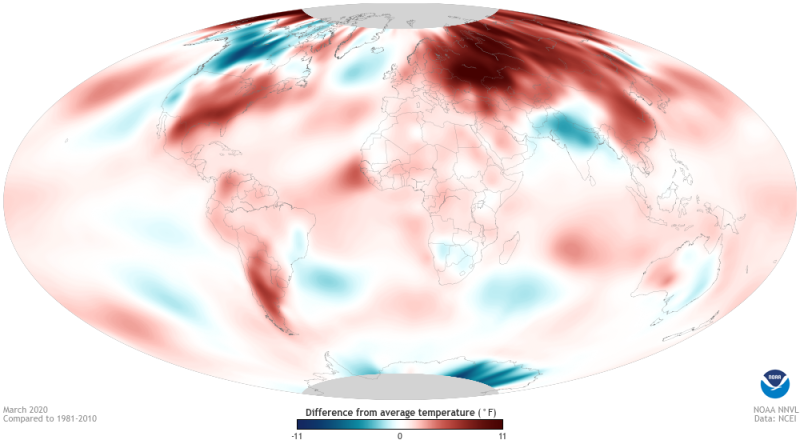