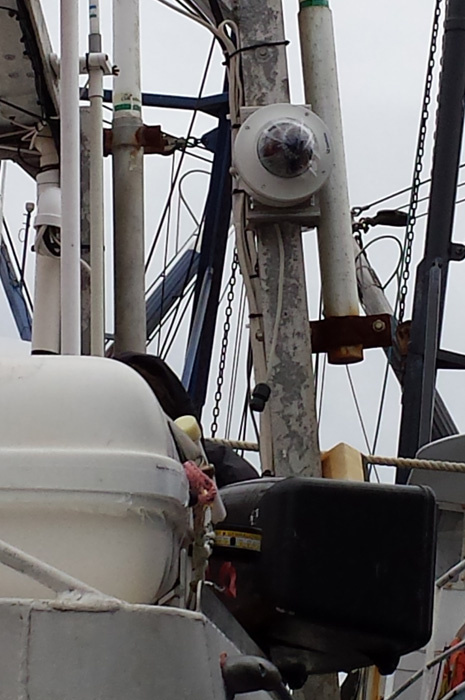 Video cameras are strategically mounted on the vessel to capture digital images of bluefin tuna that are caught, kept, and discarded.

Atlantic bluefin tuna are among the most valuable fish in the ocean. Keeping populations sustainable relies, in good part, on tracking how many bluefin are commercially caught, landed, and released.

“We want good data,” says Martin Scanlon, a pelagic longline fisherman who captains the F/V Provider II. While Scanlon and others in the Atlantic pelagic longline fishery don’t target bluefin, they sometimes catch them accidentally while fishing for swordfish and other species (a situation known as bycatch). “Accountability is important.”

This desire led NOAA Fisheries to pioneer a new way of monitoring their catch. The efforts could improve estimates of domestic bluefin catch and result in more effective management that will help continue the recovery of bluefin and keep fishermen on the water.

Getting an Accurate Picture

For a long time, we’ve relied on people to monitor bluefin bycatch. These trained fish counters – also known as at-sea observers – join the rest of the crew on fishing vessels and collect critical data on fishing activities.

There are about 90 active boats in the Atlantic pelagic longline fleet, but human observers can’t cover them all. Instead, observers record what happened on a percentage of boats and then that data are extrapolated to create a statistically valid estimate of the total number of bluefin caught, kept, and released in the entire fleet.

Those estimates have proved reliable in the past, but because they are based on data from a limited number of boats, the resulting estimates inevitably contain some degree of uncertainty. If only it were possible to observe everything caught and released, uncertainty would be greatly reduced, and scientists and managers would be able to manage tuna stocks with greater precision.

Human observers on every boat would be very expensive. But technology has evolved enough to where every boat in the U.S. Atlantic pelagic longline fleet can carry video systems to capture images of bluefin tuna that are caught and kept or thrown back as bycatch.

While video monitoring of fishing boats is not a new idea, implementation of this technology is a challenge due to the design of the boats and the location where fish are brought on board, as well as the rules that govern the fishery. Over the past several years, scientists, managers, and fishermen have been working together to design a functional system that works for the longline fleet.

Earlier this summer, in an important milestone, every boat in the U.S. Atlantic longline fleet was equipped with a video monitoring system.

If the systems work as planned, they will allow NOAA Fisheries—for the first time—to digitally document every bluefin tuna caught, kept, and discarded. This would provide both the accountability and accurate information needed to best regulate the fishery.

NOAA Fisheries has worked with fishermen in different fisheries to support over 30 electronic monitoring pilot projects over the past decade plus. But moving to a fleet-wide implementation - even a relatively simple system that only tracks discards – is not without its growing pains.

“Electronic monitoring is still in its infancy,” says Scanlon. “We don’t live in a perfect world and these aren’t perfect systems. We’ve got to deal with some realities.”

Those realities include complex hardware and software, varied boat sizes and designs, and the damage that can be done to electronics when exposed to saltwater and pounding waves. These are just some of the real-world challenges presented by the move from pilot projects to broader implementation.

But the biggest hurdle, as Scanlon sees it, is getting good pictures. Because bluefin are bycaught in the Atlantic pelagic longline fishery, fishermen are encouraged not to pull a fish onboard, but rather release it in the water where it has a better chance of survival.

“We’re trying to showcase the fish for the cameras,” explains Scanlon. “But at the same time, we don’t want to endanger either the crew or the fish.” Scanlon believes scientists may have a challenging time analyzing the footage from the cameras and getting the information they need about size, weight, species, and condition, especially for those fish released while still in the water. But doing so is critical to the success of video monitoring.

The next few months will be critical for the project. A lot of attention will be paid to what the camera system can and can’t do well. That knowledge will benefit the pelagic longline fleet, as well as others who are integrating these new technologies into fisheries across the United States.

“This isn’t the holy grail,” he says of the camera system. “But we’re working together toward a functional system that gives us some valuable information and accountability.” 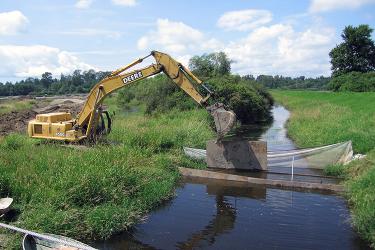 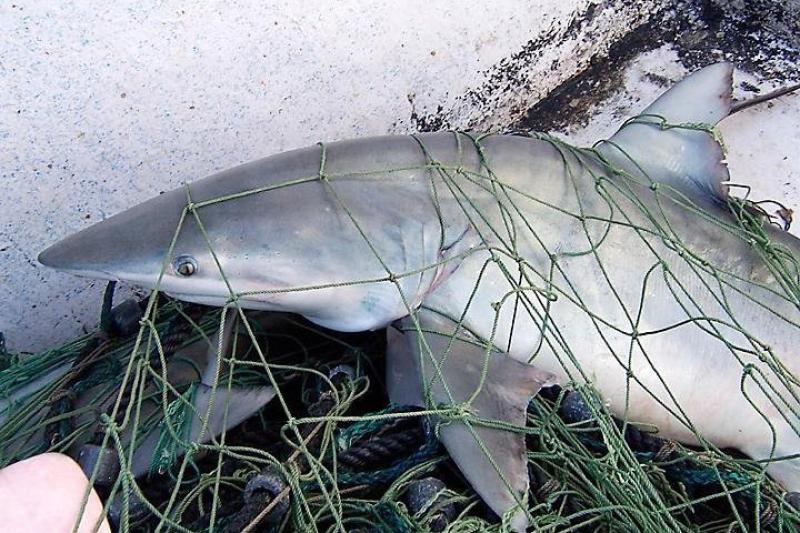 Last updated by Office of Communications on March 13, 2018 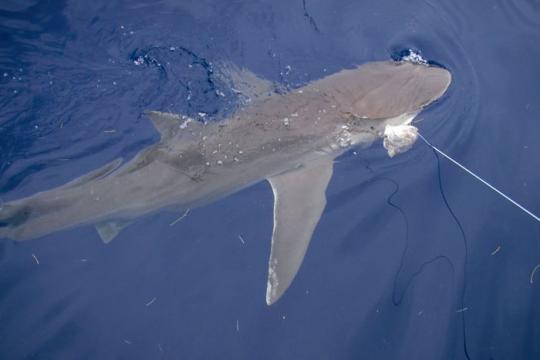