Nearshore habitat for young salmon and other wildlife is slowly disappearing in Chignik, Alaska. 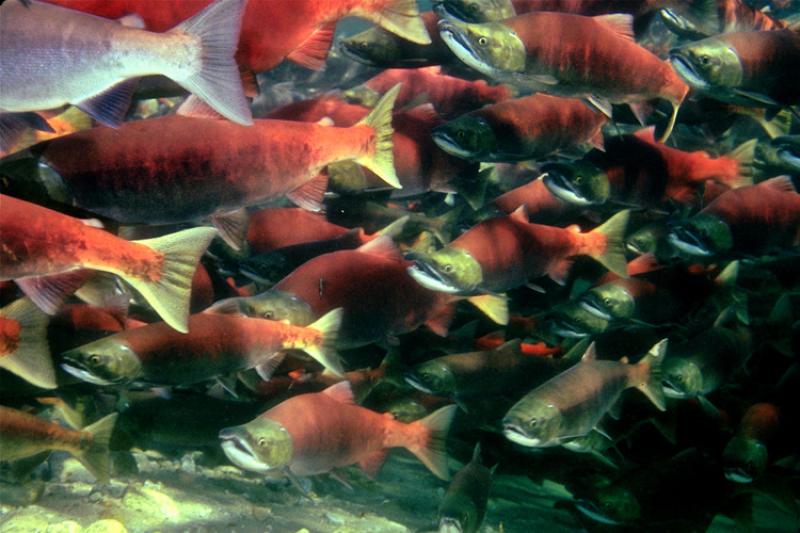 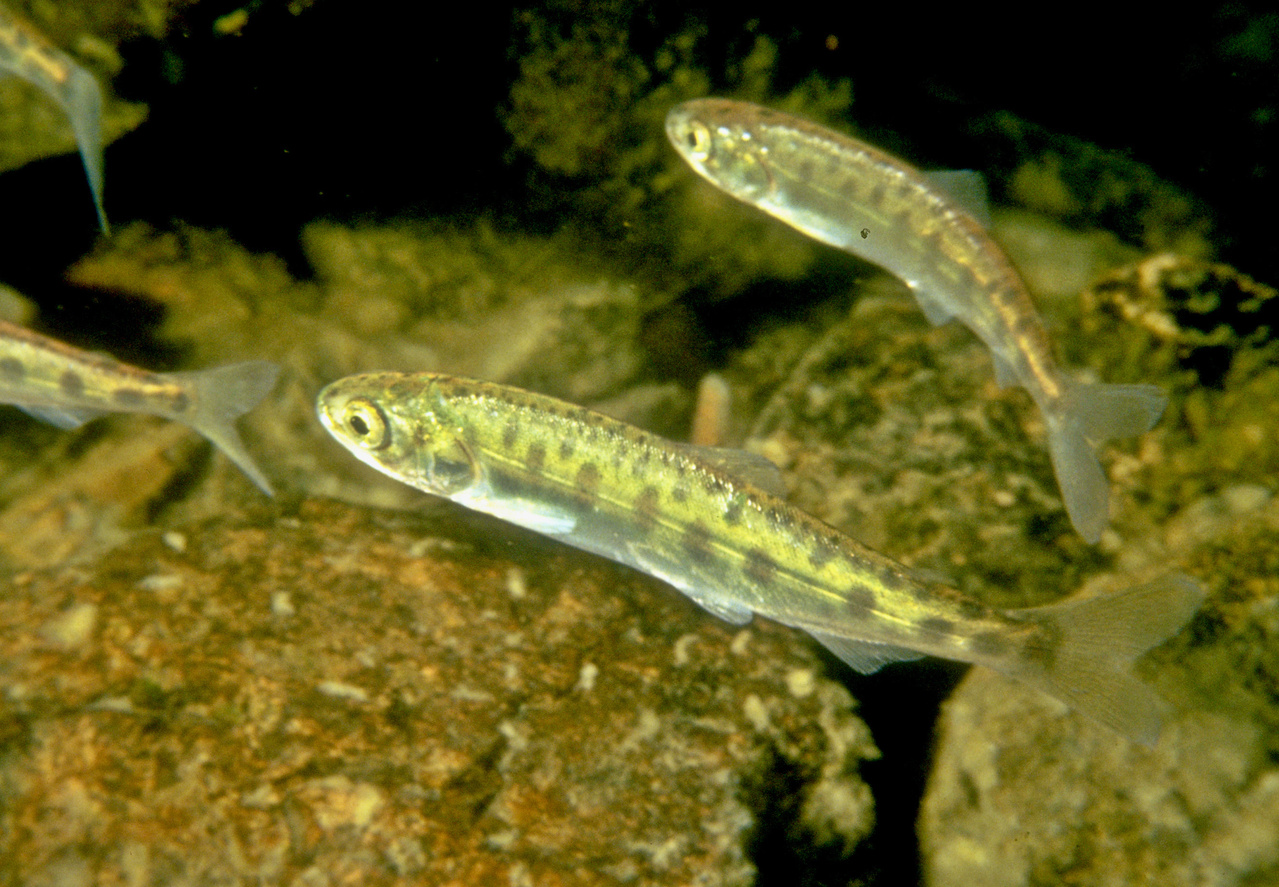 Nearshore habitat for young salmon and other wildlife is slowly disappearing in Chignik, Alaska. A new NOAA Fisheries study is the first to quantify shallowing of the seafloor in the area, and to identify its likely cause: the combined forces of volcanoes and eelgrass.

Chignik lies on the Pacific Ring of Fire, surrounded by active volcanoes. Large runs of sockeye salmon spawn in Chignik lakes. Eelgrass beds in the bays serve as nurseries where young salmon feed and acclimate to saltwater. Three Chignik communities depend heavily on commercial and subsistence salmon fishing.

Loss of inshore habitat is of great concern to natural resource managers and the people who harvest resources supported by these ecosystems. The shallowing of Chignik waters may have a significant, long-term impact on the local salmon run, as well as other fish, birds, and animals that feed and shelter there. Findings from the new study will help managers and communities understand the vulnerability of these areas so they can respond proactively.

The new findings emerged from a project, led by Alaska Fisheries Science Center biologist Mark Zimmermann, to create fish habitat maps based on old hydrographic maps called smooth sheets. While analyzing smooth sheets of the Chignik area, which was charted in the 1920s and 1990s, Zimmermann discovered an unexpected story.

“The smooth sheets included notes on things that happened during the charting survey cruises --equipment problems, weather, red tides, marine mammal observations -- all kinds of interesting things that describe local conditions. When I went through the 1990s smooth sheets, I started finding notes about seafloor shallowing in Chignik. I thought, that is really strange. There was no explanation as to why it might be happening. I got curious -- I wanted to see if there really was a measurable change, if we could measure it, what was causing it.”

By comparing and analyzing the smooth sheets from the 1920s and 1990s surveys, Zimmermann quantified shallowing of the seafloor in five of six bays in the Chignik region.

“It was interesting to follow up on the little anecdotes in the old reports and find out, yeah, those guys were exactly right,” Zimmermann says. 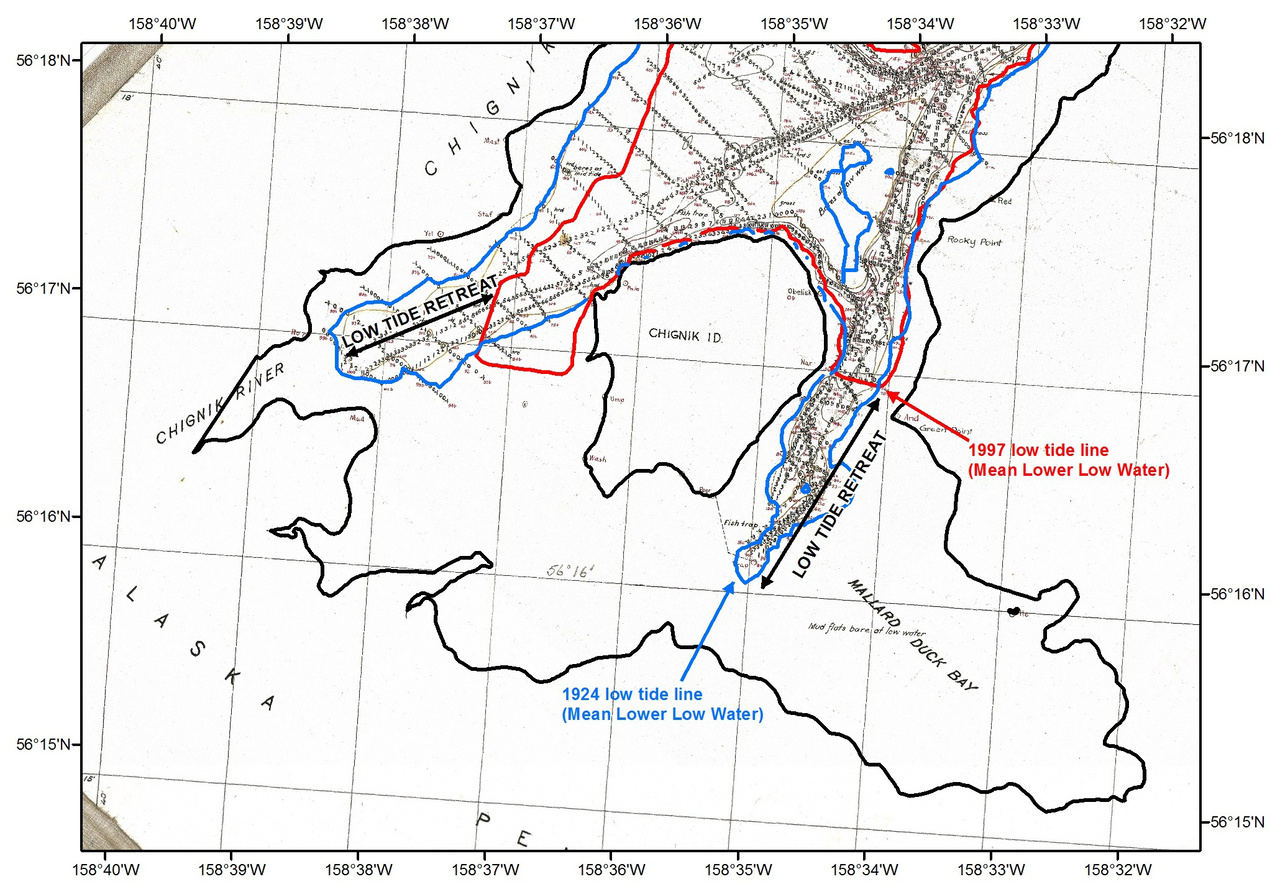 1924 chart of Mallard Duck Bay with 1924 and 1997 low tide lines superimposed. The tide line has retreated significantly over 70 years, meaning less water and shallower depths in the bay.

To find out what was causing the shallowing, Zimmermann began by contacting a colleague who has studied the salmon runs of Chignik for decades.  He learned that the upper Chignik lake, important to salmon reproduction, was disappearing under shifting deposits of volcanic sand and gravel. “I made the connection between what was happening in the lake and the shallowing of the bays. I wondered if volcanic ash deposits could be causing both”.

To help test his hypothesis, Zimmermann recruited a multidisciplinary team of experts including  Greg Ruggerone from Natural Resources Consultants, Inc. (salmon runs), Jeff Freymueller from the University of Alaska Fairbanks (land movement), Nicole Kinsman from the National Geodetic Survey (tides and positions), and David Ward and Kyle Hogrefe from the US Geological Survey (eelgrass).

“First, we had to rule out other causes of shallowing. The Great Earthquake of 1964, which reshaped much of Alaska, did not have much of an impact in the Chignik area. Data from a land movement measuring station in Chignik showed that the land was not rising or sinking. Next we checked for changes in the tidal range, and found that it had increased between 1920s and 1990s, which would put more water into the bays.” Zimmermann says. “Neither land movement or tides were the cause of shallowing.”

“With other common causes of depth change eliminated, we concluded that volcanic ash deposition was the most likely cause of shallowing over the years in the Chignik area,” Zimmermann explains. 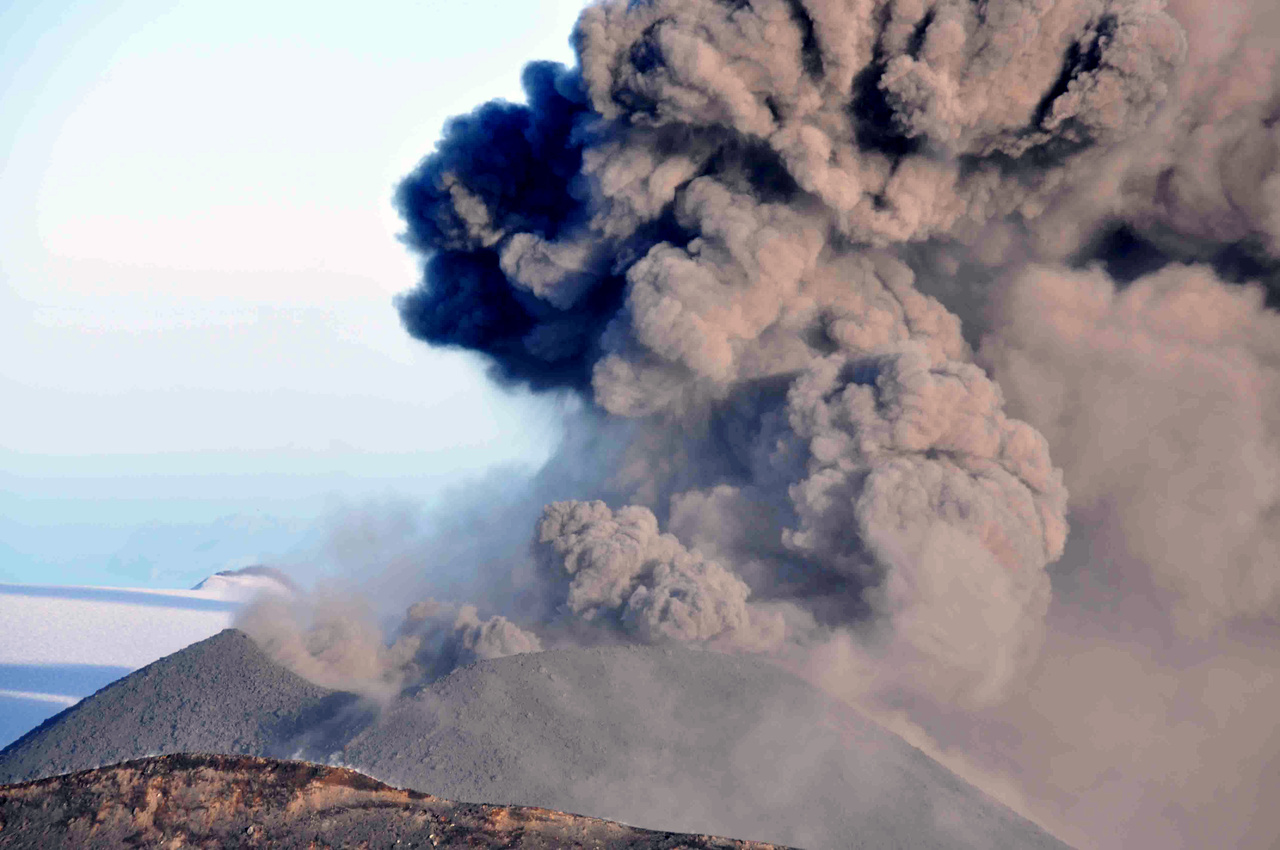 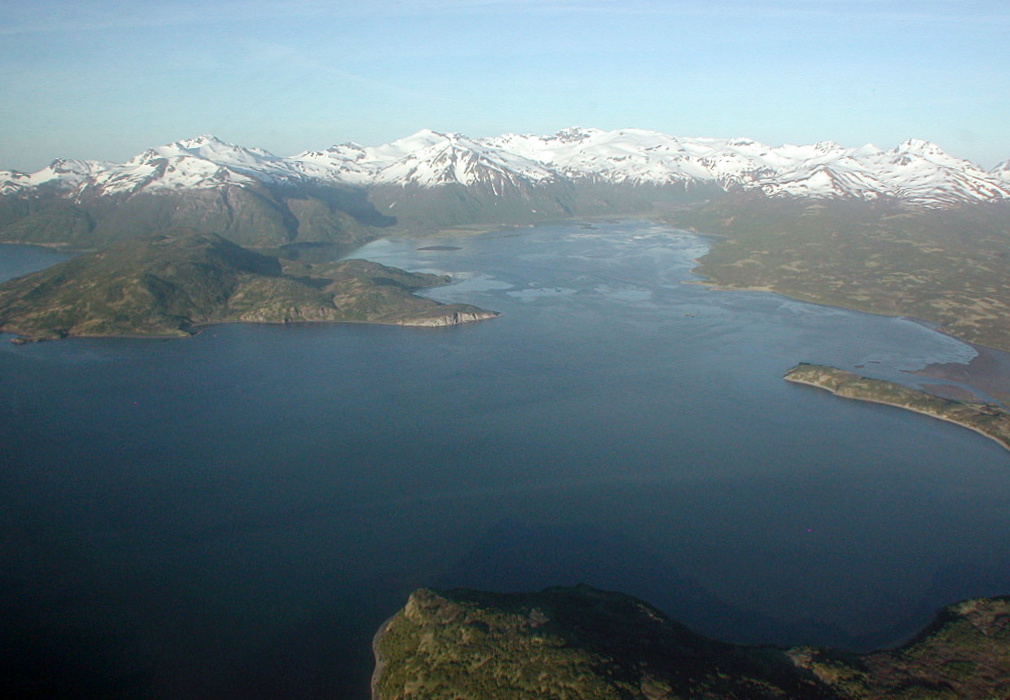 Mallard Duck Bay is one of several nearshore habitats that became shallower between the 1920s and 1990s due to volcanic ash entrapped and stabilized by eelgrass. Photo by Greg Ruggerone, Natural Resources Consultants Inc.

Zimmermann’s team had discovered where the sediment shallowing Chignik waters was coming from, and they knew where it went. Now they wanted to know why.

The greatest depth change was in two bays, Mud Bay and Chignik Lagoon. When Zimmermann mentioned this to Dave Ward of the US Geological Study, who had surveyed eelgrass in 2010, Ward pointed out that both of those bays were covered by extensive eelgrass. For Zimmermann, that’s when it clicked. “Volcanoes supply the ash that’s shallowing the bays. Eelgrass beds entrap and stabilize it.”

David Ward and Kyle Hogrefe confirmed that eelgrass beds had thicker sediment than other areas without eelgrass beds. Zimmermann found that the rate of shallowing in Chignik was consistent with rates of sediment accretion in eelgrass beds reported in previous studies.

“Volcanoes and eelgrass were working together to turn a large portion of the Chignik sites into land. Although this phenomenon has gone unnoticed until now, it is probably widespread, especially throughout the North Pacific, where volcanoes, eelgrass, and salmon are common components of the ecosystem,” says Zimmermann. “The world’s biggest eelgrass bed is nearby, at Izembek Lagoon, just west of Chignik on the Bering Sea side of the Alaska Peninsula. A similar dynamic could operate there and in other areas. Understanding it could provide insight for marine coastal management of commercially valuable species like salmon.”

Zimmermann notes that eelgrass beds should also be viewed as temporally transitional between the ocean and land. Eelgrass beds serve as important buffers against storm surge and also as deposition areas for preventing land-based contaminants from entering the ocean. However, in Alaska some of these eelgrass beds that are also providing high-quality habitat for numerous commercially important fish species (when they are larval and juvenile fish) and seabirds may become too shallow and cease to provide the same ecosystem services in the future.

“Our study underscores the importance of long-term monitoring programs and correctly using historical hydrographic surveys to understand inshore habitat change and vulnerability,” says Zimmermann. “And not taking habitat for granted.”