Central California crab numbers rise to an average of five times that of past decades. 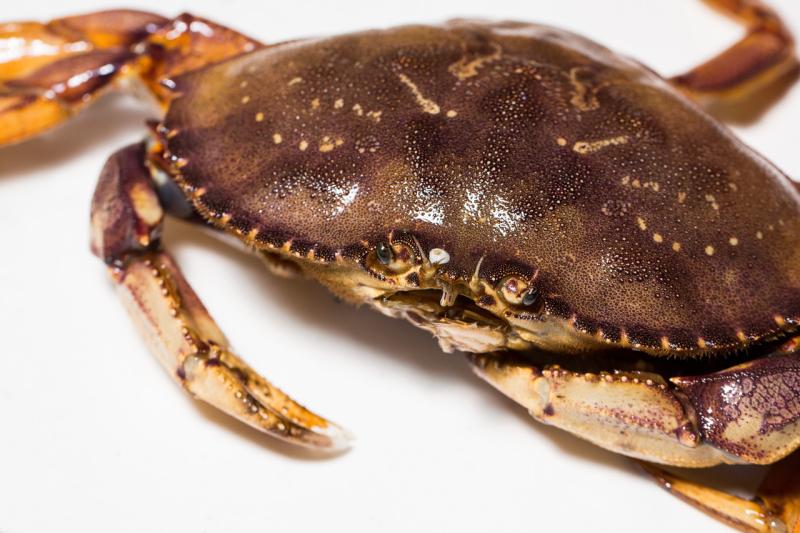 The West Coast Dungeness crab fishery doesn’t just support the most valuable annual harvest of seafood on the West Coast. It’s a fishery that just keeps on giving.

Fishermen from California to Washington caught almost all the available legal-size male Dungeness crab each year in the last few decades. However, the crab population has either remained stable or continued to increase, according to the first thorough population estimate of the West Coast Dungeness stocks.

“The catches and abundance in Central California especially are increasing, which is pretty remarkable to see year after year,” said Kate Richerson, a research scientist at NOAA Fisheries’ Northwest Fisheries Science Center in Seattle. Richerson is the lead author of the new study published in the journal Fisheries Research. “There’s reason to be optimistic that this fishery will continue to be one of the most productive and on the West Coast.”

Other recent research has suggested that the West Coast’s signature shellfish could suffer in the future from ocean acidification and other effects related to climate change. That remains a concern, Richerson said, but the study did not detect obvious signs of population-level impacts yet.

The secret to the success of the Dungeness crab fishery may be the way fishing regulations protect the crab populations’ reproductive potential. Male Dungeness crabs mature and begin reproducing one to two years before they can be caught, so crabs can reproduce even with heavy fishing pressure. Female Dungeness crab can store sperm for more than a year, allowing them to reproduce even in the absence of numerous males. Fishermen must also return females to the water, further protecting the reproductive capacity of the population.

“The management system that is used for Dungeness crab seems to be a perfect fit for their life history because it allows the population to reproduce and grow even with the intensive harvest,” Richerson said.

Crab numbers and reproduction rates do vary from year to year, mostly because of ocean conditions. That also may have contributed to the increasing numbers in Central California. They have risen over the last two decades and now average nearly five times abundance estimates from 1970 to 2000.

However, a previous increase in the Central California landings from the 1930s to the late 1950s was followed by a dramatic crash about 1960. Catches remained low until the 1980s and then rebounded. Researchers believe those fluctuations likely reflected changing ocean conditions, and could happen again.

“If this is true, the recent increase in Central California crab abundance may be reversed when the system again shifts to a period of later spring transitions,” the scientists wrote. “This is likely to have a large impact on the fishery, as well as other interlinked fisheries in the area.”

Last updated by Northwest Fisheries Science Center on May 07, 2020