Young groundfish and other marine creatures thrived under unprecedented ocean conditions, according to new paper. 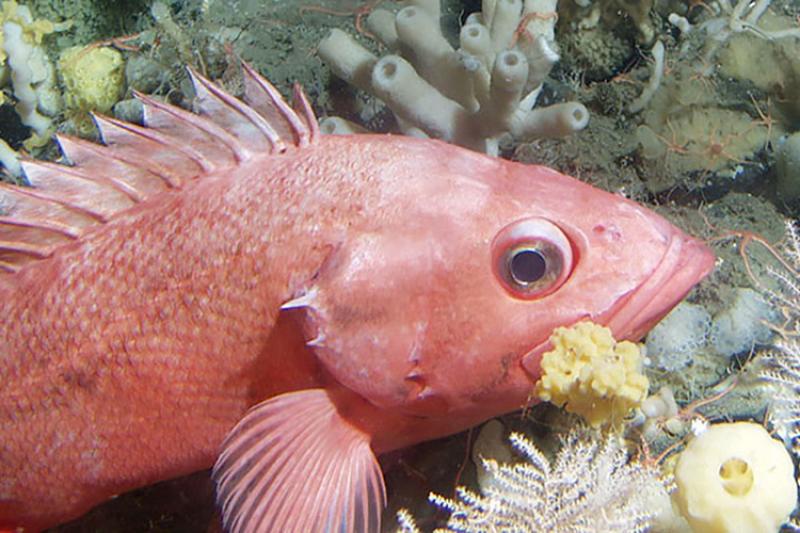 The high temperatures that came with the marine heatwave known as the Blob led to unprecedented mixing of local and subtropical species. There were, often with new and unpredictable outcomes. Out of that mix came one unexpected winner: West Coast rockfish. These bottom-dwelling species, which that had previously collapsed in the face of overfishing during the 2000s, thrived under the new conditions.

Scientists from Oregon State University and NOAA Fisheries’ Northwest Fisheries Science Center recount the boom in young rockfish in a new research paper in the journal Fisheries. It examines the effects of the Blob as documented by NOAA Fisheries offshore surveys. Scientists have been conducting the surveys for more than 20 years. The Blob years brought some of the most dramatic changes in marine life off the West Coast they’ve ever seen.

Unexpected interactions may have also altered the abundance of some species, from plankton that support the food web to fish that depend on them, the researchers wrote.

In the waning months of the Blob in 2016, juvenile rockfish increased over a large area from California to Alaska. Since juvenile rockfish are very difficult to distinguish from one another, scientists could not tell which species benefited. They could not tell what specifically drove the boom in their numbers and or whether they will support fisheries in future years.

They suggested that the surge in rockfish may have been part of an unusual cascade of effects resulting in large part from a shift in the dominant jellyfish off the West Coast. The typically abundant sea nettle declined in number while the less common water jellyfish multiplied to become the most abundant jellyfish in their catches. That may have reduced predation by sea nettles on juvenile rockfish, as well as competition between the species. 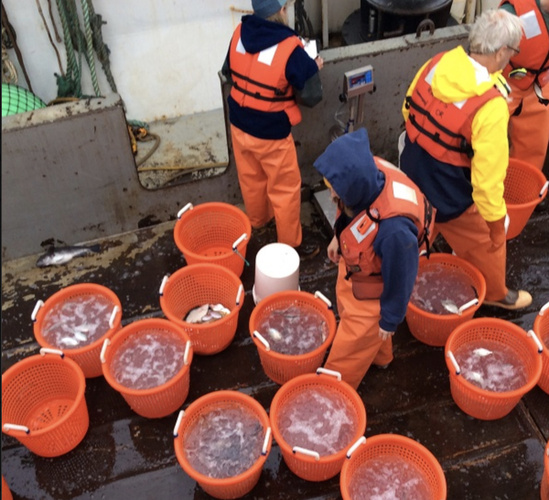 A catch of mostly water jellies and only a few fish from a 2015 research survey off the West Coast.

“When organisms from different regions suddenly come together, they can interact in unexpected ways,” said Brian Beckman, a research fish biologist at the Northwest Fisheries Science Center and co-author of the new study. “The question is whether this is a lasting change, or one that will shift back toward something we’ve seen before.”

The scientists also described the sudden and extremely high abundance of gelatinous pyrosomes. They, which had never been previously observed in the Northern California Current off the West Coast. Pyrosomes have such voracious appetites that their increase may explain low concentrations of chlorophyll documented off the West Coast in 2017, the scientists suggested. 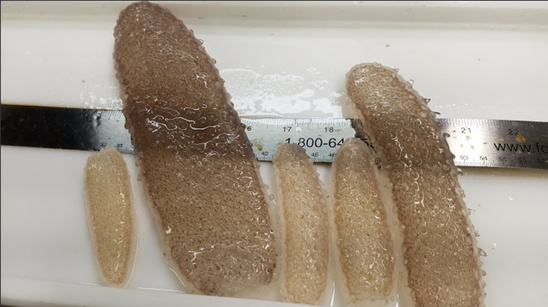 Pyrosomes found off the Oregon Coast range in size from a few inches to more than two feet long. (Photo by Hilarie Sorensen/University of Oregon)

“If this organism remains abundant in subsequent years, it could produce lasting effects upon the ecosystem by outcompeting other filter feeders, which in turn might reduce the food supply to organisms higher in the food web,” they wrote.

The effects of the Blob may be evident in the species mix off the West Coast for many years to come, they added. The scientists emphasized that continued ocean surveys should track those changes over time. This will to help us understand the interaction among species and inform ecosystem-based fisheries management.