White Abalone: Why You Should Care About This Critter

Learn more about white abalone—a NOAA Fisheries Species in the Spotlight—and a type of endangered marine snail with a rich history. 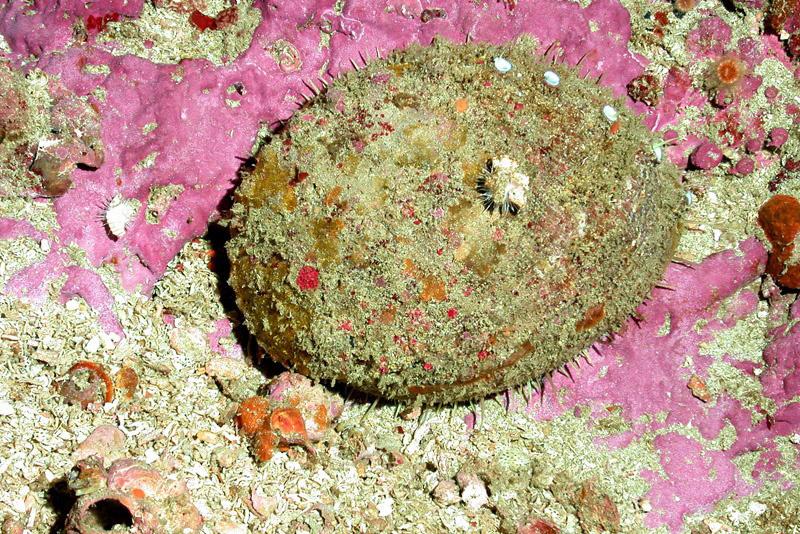 At first glance, this creature may just look like a colorful rock. But he’d actually fit right in at a snail family reunion. This is a white abalone, a type of endangered marine snail with a rich history.

NOAA and our partners are working to keep white abalone around for future generations. Here are a few reasons we don’t want to lose them to extinction:

The future of white abalone is ours to save. NOAA is taking strategic steps to help recover this valuable species. We also signed a historic agreement with the U.S. Navy last year to help support core research and survey needs for the species. Learn more about that partnership.

Last updated by Office of Communications on August 13, 2018