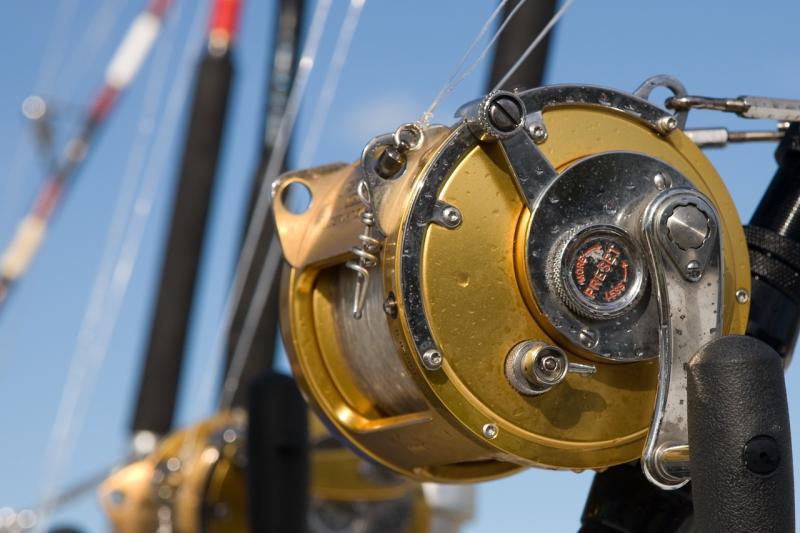 As a Gulf Coast native, I have an intimate understanding of how integral saltwater fishing, both recreational and commercial, is to the social, cultural, and economic life of our nation’s coastal communities. And today I am pleased to report that NOAA Fisheries has made substantial progress on or completed more than 80 percent of the projects identified in the 2015-2018 National Saltwater Recreational Fisheries Implementation Plan. And the work won’t stop there. We will continue to focus on completing the commitments in the plan through 2018.

In the meantime, some of the activities outlined in a recent progress update on the plan include:

Also since 2015, we have taken many steps to open and strengthen a dialogue with recreational fishermen around the nation, including a recent series of regional roundtable discussions and workshops held in 2017.

Saltwater recreational fishing is a major economic driver nationwide. According to our most recent estimates, in 2015 America’s nearly 9 million saltwater anglers took an estimated 61 million fishing trips; these trips supported 439,000 jobs, resulted in $63 billion in sales, and contributed $36 billion to the U.S. GDP. To highlight the regional impacts of saltwater recreational fisheries, we have developed nine fact sheets that provide snapshots of regional trends, economic impacts, fishing opportunities, issues of interest, and key statistics for popular species caught by anglers. 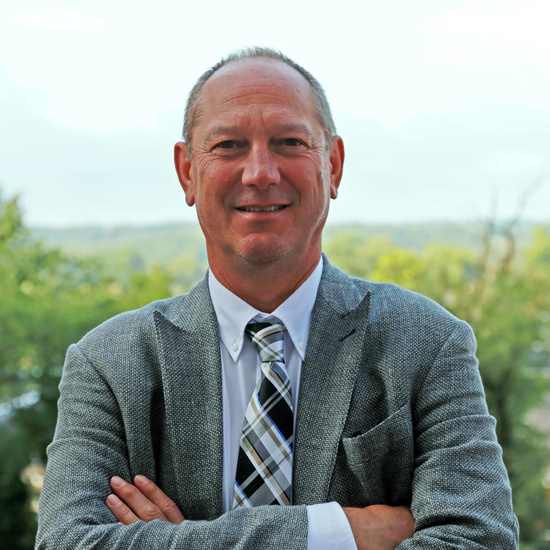 Last updated by Office of Communications on February 05, 2018