Now the longest-running ocean monitoring program on the planet, California Cooperative Oceanic Fisheries Investigations provides 70 years of data and discoveries to help us better manage our West Coast fisheries. Kristen Koch, director of the Southwest Fisheries Science Center, explains why this survey is so important to our coastal communities. 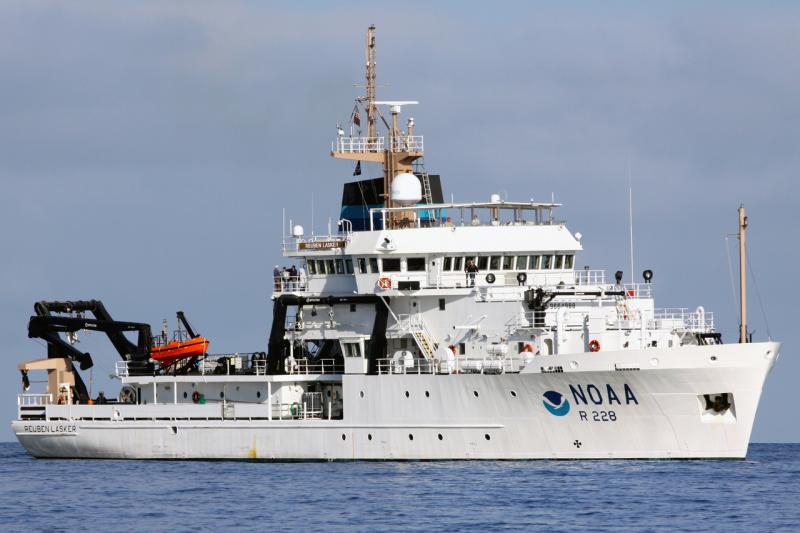 Those of us fortunate enough to live on the West Coast know that the Pacific Ocean changes constantly, with dramatic effects on our weather, fisheries, and species from sardines to sharks that populate the California Current Ecosystem.

It is a big part of what makes this place so special.

Making sense of those changes and what they mean for our coastal communities is the hard part. For that we have help from a forward-looking program created 70 years ago. It is now the longest-running ocean monitoring program on the planet: the California Cooperative Oceanic Fisheries Investigations, more simply known as CalCOFI. 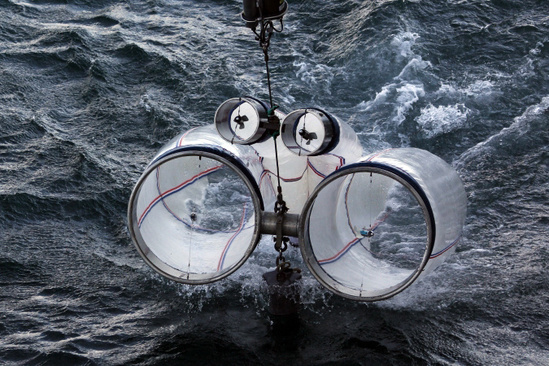 Nothing else provides such insight into how and why the California Current changes, how different parts of the ocean interact. It also explains how those shifts affect the many species we care about and depend on. CalCOFI has discovered new species and provided the tools and information to manage fisheries sustainably. It has helped us see the Pacific Ocean not as an endless expanse, but rather an ever-changing ecosystem that is much more than the sum of its parts. Some of its accomplishments include:

Without this data, managers could not make informed decisions to properly manage species critical to our blue economy.

CalCOFI is a longstanding partnership between NOAA Fisheries’ Southwest Fisheries Science Center, Scripps Institution of Oceanography, and California Department of Fish and Wildlife. They joined in 1949 to unravel the reasons behind the collapse of the once-booming West Coast sardine fishery immortalized in John Steinbeck’s “Cannery Row.”

Was it overfishing, or did the ocean change in ways that affected the fishery?

For the past 70 years CalCOFI vessels have crisscrossed waters off California. They have collected hundreds of what may seem like routine—even boring—measurements of everything from temperature to the number of tiny fish larvae in the water column. Knitted together, the data paint a detailed picture of ocean conditions so we know what is changing, where—and can figure out why.

It is difficult to overstate the power of such long-term records to detect environmental change, and distinguish recurring change such as El Nino cycles from more lasting shifts. Scientists describe CalCOFI data as the marine gold standard.  It is one of only a few ocean science collaborations that have gathered such a definitive record of one of the most productive ecosystems on Earth. 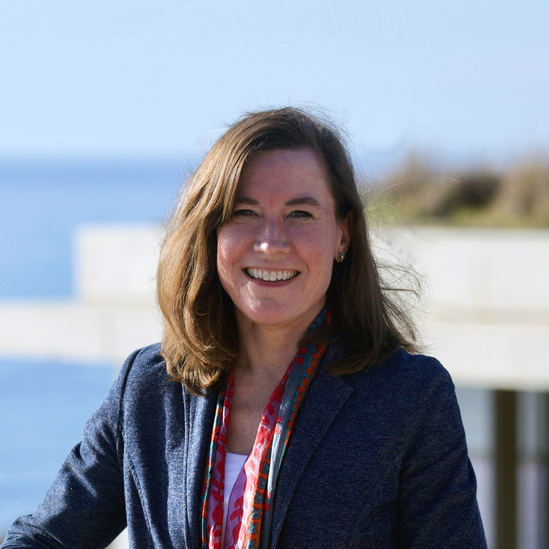 CalCOFI surveys have collected data revealing warming ocean temperatures, declines in oxygen concentrations, increases in ocean acidification, and shifts in species distributions. As our climate continues to change, these trends are projected to continue through the end of the century. There could be potentially surprising effects on the marine life off our coast.

That makes CalCOFI’s monitoring more important than ever. Scientists have learned that sardines always went through boom and bust periods, even before commercial fishing began. They are now using new technologies to pull fresh data from CalCOFI samples collected decades ago, piecing together new clues about the California Current.

It is but one example of how the long-term data CalCOFI provides continues to help us understand both large and small changes coming our way.