Momentum Grows for Aquaculture in the United States 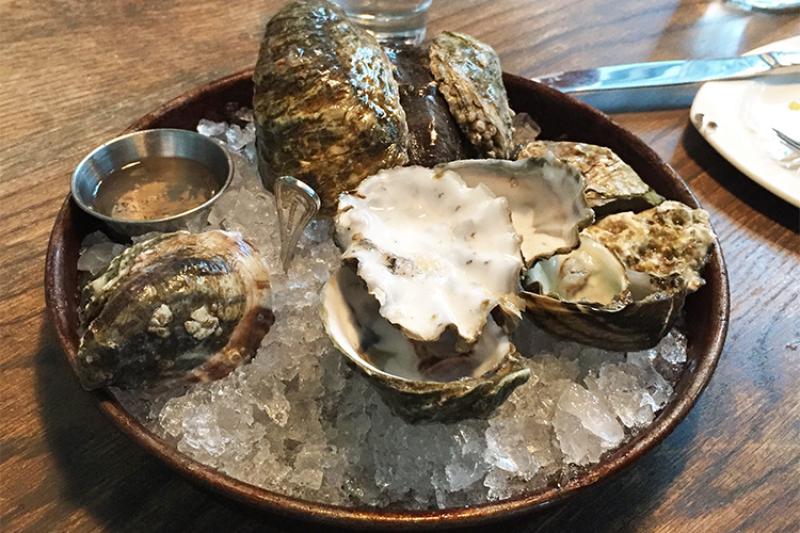 We are kicking off National Seafood Month a little early this week by putting a special spotlight on aquaculture, including the vital role it plays in the seafood supply, jobs and opportunities in coastal communities, and species and habitat restoration.

At NOAA, and at the Department of Commerce, marine aquaculture is an important part of our strategy for building economic and environmental resiliency in coastal communities and in supporting healthy oceans. The good news is that—at this point—we have a lot to work with. NOAA Fisheries and its predecessor agencies have been involved in aquaculture for more than 125 years, pioneering fish culture methods and stock enhancement techniques to replenish wild stocks. Many culture, hatching, and rearing techniques currently used by the industry worldwide were developed in NOAA labs, such as the Milford, Connecticut, lab for mollusks; the Manchester, Washington, lab for salmon; and the Galveston, Texas, lab for shrimp.

Aquaculture is also used for species and habitat restoration, and is part of a strategy to recover priority species. Currently, aquaculture practices are used to prevent the extinction of several species that the agency has identified as being at high risk of extinction, including endangered abalone, some Pacific salmon stocks, and Atlantic salmon.

Limits to wild fisheries, stock enhancement efforts, environmental changes, and trends in global seafood demand underscore the need for the agency to foster sustainable U.S. marine aquaculture production in a way that provides even more environmental and economic benefits to the American public. We are working with renewed vigor on a number of internal initiatives to facilitate economic development of marine aquaculture, including streamlining permitting processes.

So join me this week as I track down a couple dozen fresh, farmed oysters and enjoy the heck out of them. They are definitely delicious. 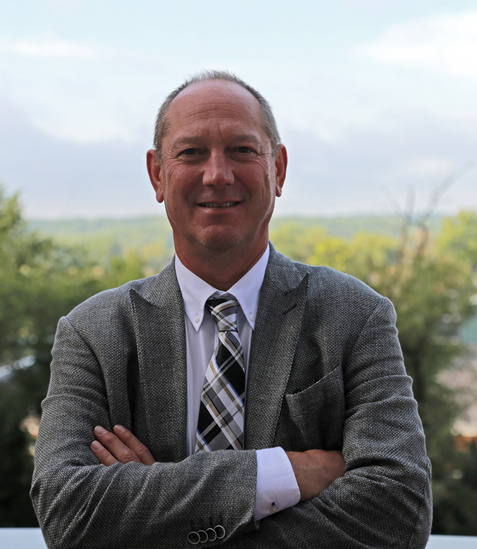 Last updated by Office of Communications on October 02, 2017