Another Three Gray Whales are Found Dead, Bringing the Total in Alaska to Ten 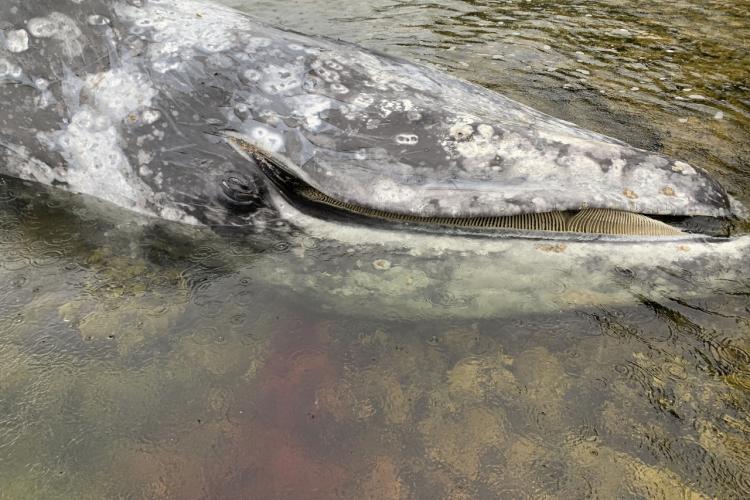 The confirmed gray whale reports all came from Southeast Alaska. On Monday, a fisherman reported a dead floating gray whale near Wrangell. Thanks to assistance from the U.S. Forest Service, the whale was secured to a beach. A team led by NOAA Fisheries veterinarian Kate Savage is performing a necropsy today. 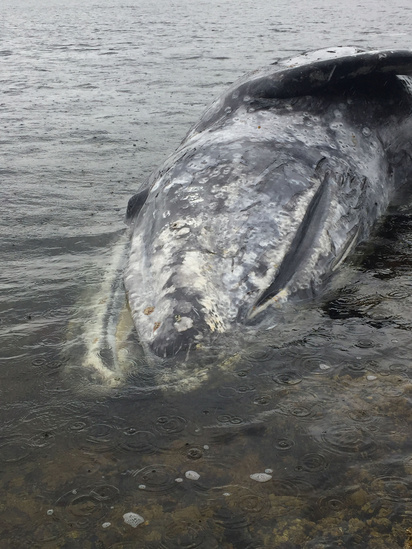 Late Tuesday, NOAA received two more gray whale reports. One gray whale was beached on the outer coast of Kruzof Island, west of Sitka. There are no plans to conduct a necropsy on this whale because of its advanced state of decomposition and remote location. The third gray whale is a fresh carcass floating near Point Davis and Annette Island, south of Ketchikan. If this gray whale is secured, NOAA plans to assemble a team to perform a necropsy. 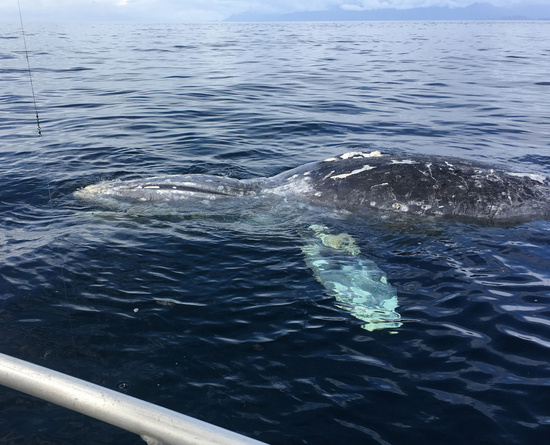 NOAA Fisheries declared the elevated rate of gray whale strandings along the West Coast an Unusual Mortality Event on May 31. The UME extends all along the West Coast, from Mexico up through Alaska. Currently, there are 81 gray whale mortalities in the United States, with a total of 167 dead gray whales when Mexico and Canada are included. 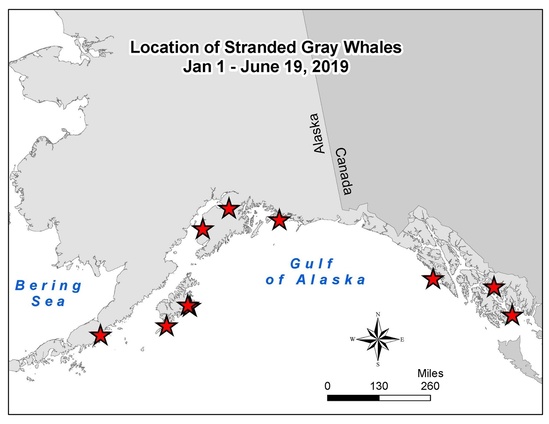 Map indicating locations where dead gray whales have been found in Alaska.

If you see a marine mammal in distress or stranded, immediately call NOAA's Alaska Marine Mammal Stranding Hotline at (877) 925-7773.