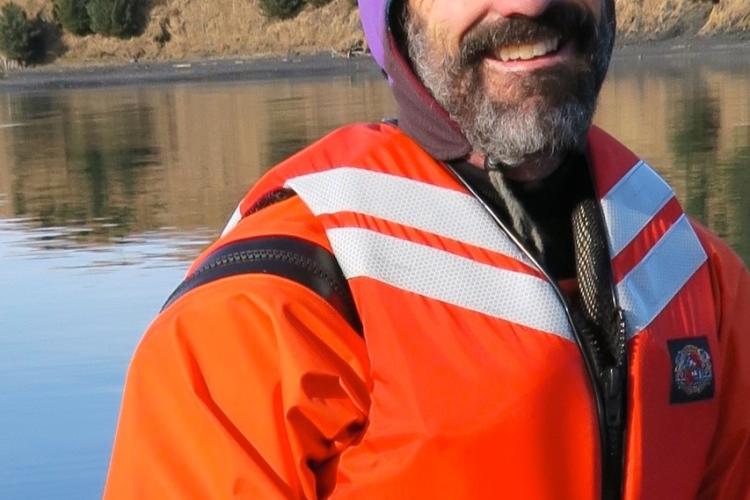 NOAA Fisheries is pleased to announce the selection of Dr. Michael Litzow to the position of Shellfish Assessment Program Manager of the Alaska Fisheries Science Center. Litzow is based at our Kodiak Laboratory.

Litzow is a fisheries oceanographer who has studied climate effects on Alaskan marine ecosystems for the past two decades. He has worked with a wide variety of taxa, including seabirds, groundfish, forage fish, salmon, crabs, and shrimp. His current research focuses on changing atmosphere-ocean interactions in the North Pacific and their implications for fisheries production.

Litzow began his career working at  U.S. Geological Survey, and previously worked for three years at the Alaska Fisheries Science Center’s Shellfish Assessment Program in Kodiak. After leaving NOAA he continued to work on Alaskan marine science through an affiliation with the Farallon Institute for Advanced Ecosystem Research, while he and his family spent ten years traveling in the Pacific and Atlantic Oceans aboard a sailboat. For the past two years Mike has been research faculty with the University of Alaska Fairbanks College of Fisheries and Ocean Sciences. Mike received his B.S. from University of Alaska Fairbanks, his M.S. from University of California Santa Cruz, and his PhD from the University of Tasmania. He lives in Kodiak with his wife and two sons.