The Woods Hole Science Aquarium helps rehabilitate sea turtles that are injured or sick. Most of them arrive here after washing ashore on Cape beaches in the late autumn, when sudden temperature changes can cause "cold stunning."

Why We Have Turtles 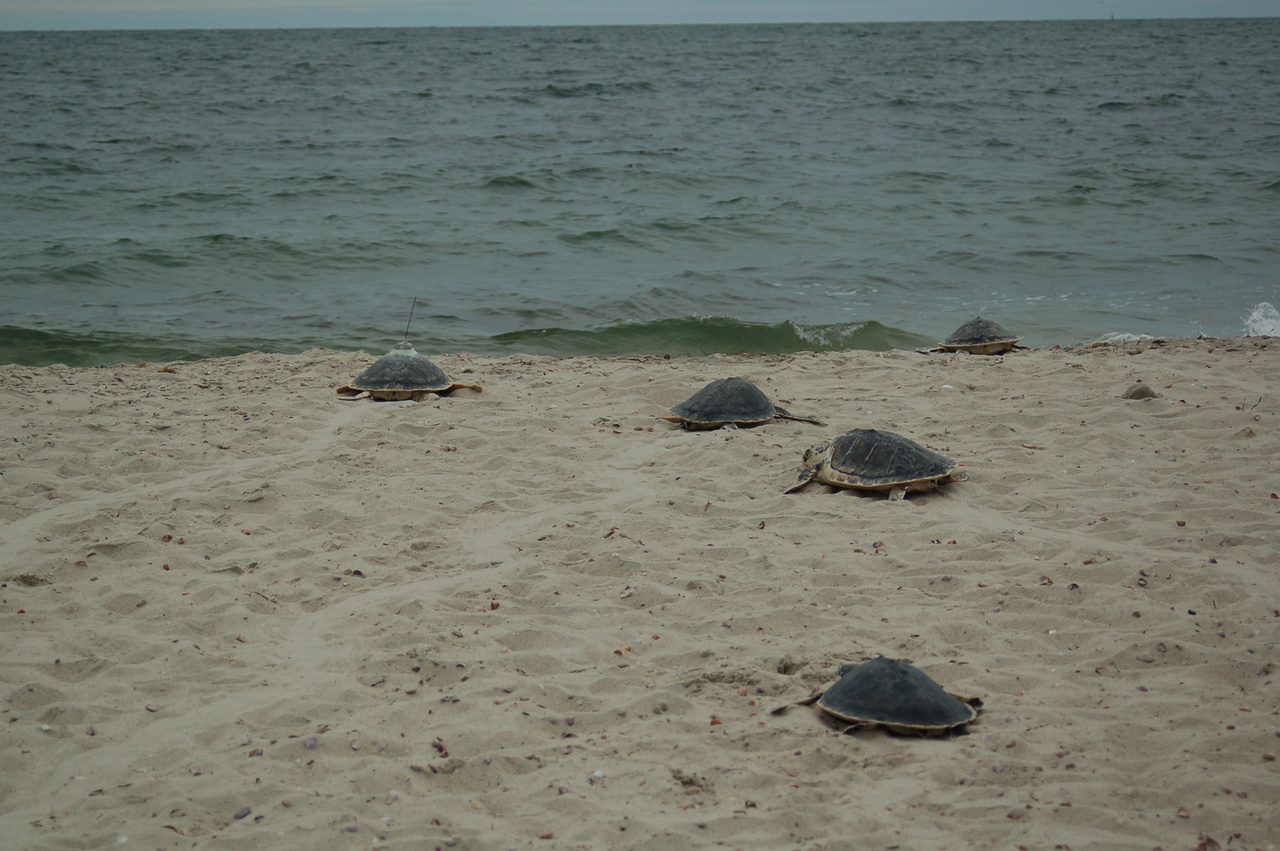 Four species of sea turtle can be found in New England waters: green, loggerhead, leatherback, and Kemp’s ridley.  Most turtles head south before the weather turns, but most years some stragglers are “cold stunned” when water temperatures fall in October or November. These turtles sometimes wash ashore on Cape beaches where they die if they are not rescued and transported to a facility where they can be treated for problems such as skeletal and shell injuries, frost bite, pneumonia, or internal injuries.

The turtles get critical care at larger aquariums or facilities dedicated to turtle conservation. The Woods Hole Science Aquarium provides follow-up care for turtles that need time to recover from their stranding. We usually release our turtles in August, nine months after they strand. The Aquarium does not keep turtles for display.

Who We Have Helped

Since the Aquarium began turtle rehabilitation in the 1990s, we have helped care for 35 turtles, including Kemp’s ridleys, greens, loggerheads, and diamondback terrapins. These animals are not on display. They recover their health and body weight in the Aquarium’s off-exhibit rehabilitation tanks until they are healthy enough to be returned to the wild. 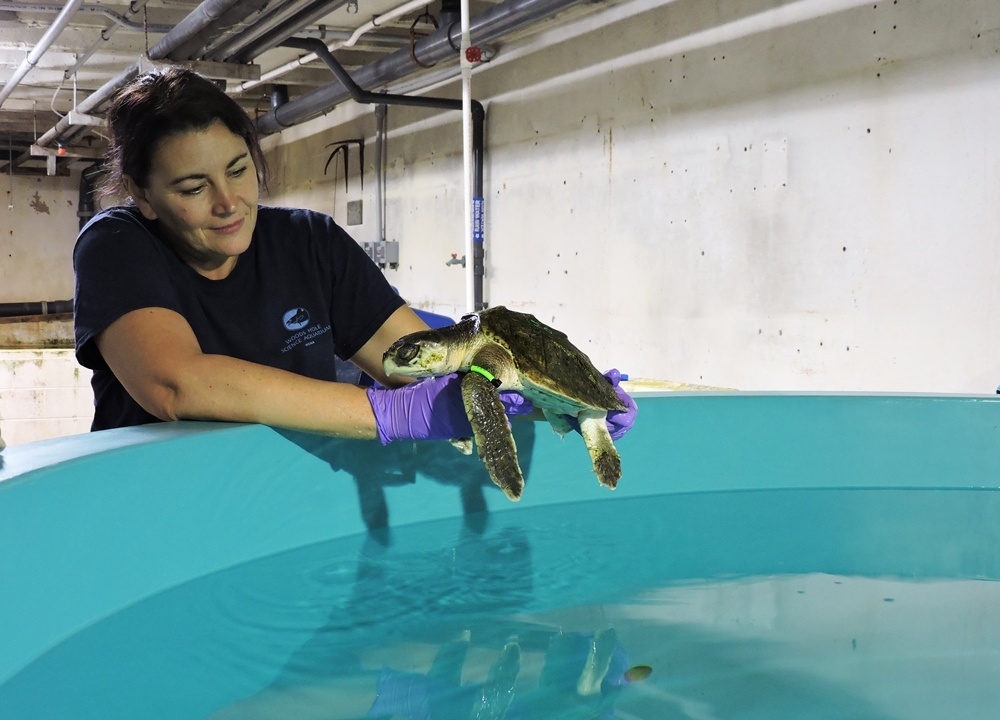 The turtles receive regular veterinary care and are sometimes transported to the Tufts University vet hospital for CAT scans. The turtles get much of their day-to-day care from volunteers. When the turtles have regained full health and the New England waters are at their warmest, the staff tags the turtles and releases them on local beaches. Some years the turtles are released with satellite tags – these animals can be tracked at www.seaturtle.org.

Read an interview with the Aquarium's vet