Blinded by the Noise—Whales and Dolphins in a Noisy Ocean

Many marine mammals use hearing to find their way through the world. But parts of the ocean are filling up with man-made noise, and that has the potential to leave them partially blinded. The CETSOUND project might help.

On the Line |
National
Play Pause
Update Required To play the media you will need to either update your browser to a recent version or update your Flash plugin.
Download Episode |
RSS | iTunes
Close

Blinded by the Noise--Whales and Dolphins in a Noisy Ocean The ocean is mostly dark, but it's full of sound. That's because sound waves travel very far in the ocean, whereas light can only penetrate a few hundred feet. Over millions of years, whales and dolphins have evolved into exquisitely tuned instruments for both emitting and receiving sound.

Cetaceans—that is, whales and dolphins—use sound to find prey and avoid predators, to maintain family and pod structures, and to find mates. And though it is difficult for visual creatures like us to imagine, they use their sense of hearing to orient themselves in space and to navigate through their environment.

Unfortunately for them, parts of the ocean are filling up with man-made noise. Military sonar, oil and gas exploration, and underwater construction all send powerful, intermittent pulses of sound into the ocean. And shipping, which is increasing in line with global trade, creates a continuous background rumble. This growing cacophony has gotten to the point where it has the potential to impact the health of many marine mammal populations.

Our uses of the ocean will only continue to grow, and it will not be possible to remove anthropogenic noise from the ocean. But we may be able to organize our activities so they don't happen in places and at times that are particularly sensitive for marine mammals.

As a first step toward this goal, a group of scientists from NOAA, Cornell University, and other organizations are working on a mapping project called CETSOUND. That’s short for cetaceans and sound, and the project has two components. The first is a series of maps showing where and when marine mammals occur in U.S. waters—their migration routes, nursing grounds, and so on. The second is a series of maps showing the estimated noise levels that those areas are exposed to throughout the year.

By overlaying these maps, scientists and decision-makers can see the hotspots for noise that affects marine mammals, and they can begin to manage the problem.

Unlike marine mammals, we humans are visual creatures. We can't really address a problem until we can visualize it. That's what these maps accomplish. They allow us to visualize something that until recently, we were mostly blind to. Now that we can see the sound, we can start to do something about it. 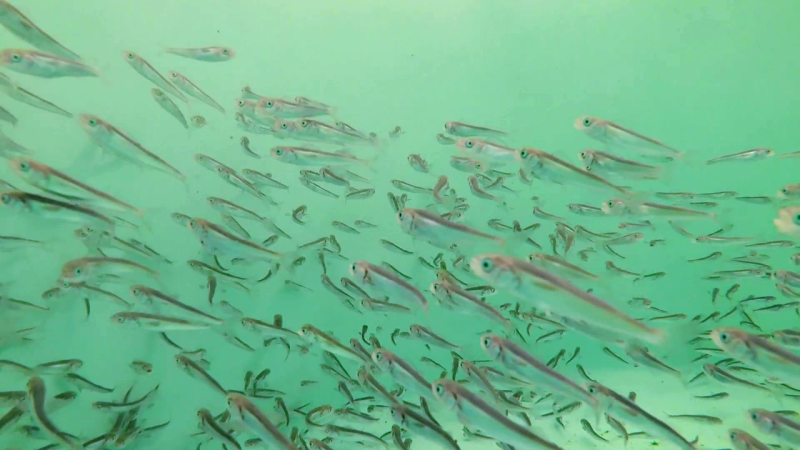 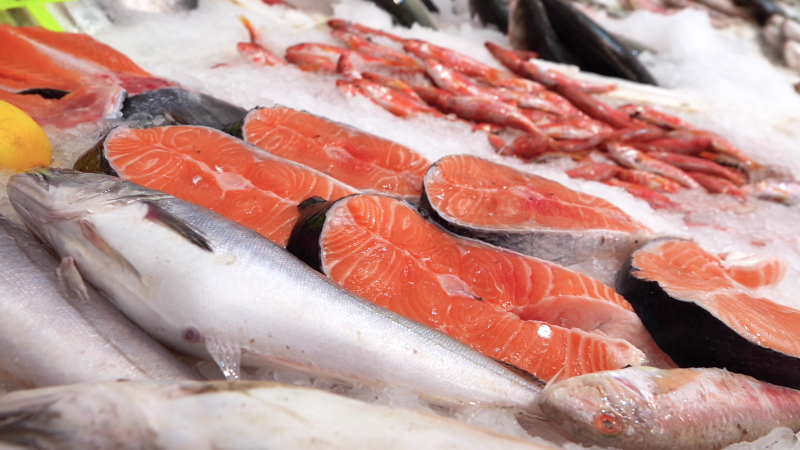