A very un-merry Christmas for one glider. 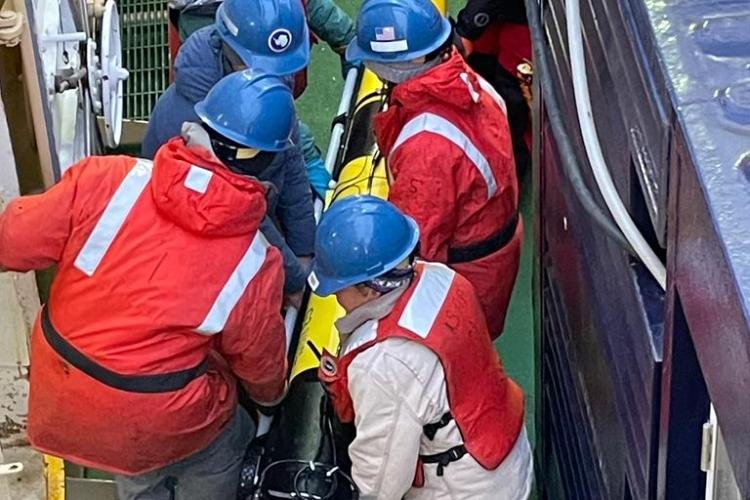 It’s hard to look back on my first blog of the season and not feel deflated. I described one of our gliders as “the most exciting of all” because of its new acoustic sensor and its shadowgraph camera. We had such high hopes for the data this glider would give us. I was so excited about seeing images of the tiny animals I used to marvel at when I went to sea and we found them in our plankton net.

On December 27, we recovered this glider in an emergency operation after the glider had a catastrophic electrical failure.

The glider was flying a loop north of Livingston Island in an area where Antarctic krill spawn during spring and summer. We had hoped to get images of deep-dwelling zooplankton, as well as of krill larvae as they progressed through their developmental stages. On December 20—just 15 days after the glider was deployed—the acoustic sensor failed and the glider had a spike in battery voltage (we are not sure which event came first, or whether the two events were related).

After that, the glider was in slow decline. When a properly working glider is deployed, it flies a “mission,” which is a set of instructions that tells the glider how to behave during the deployment. The mission tells the glider how to use its various pumps and motors to dive and climb, and which files to read to know how deep to dive, where to go, and how to use its science sensors to sample the environment. The glider also has a “brain file,” which is how it knows who it is and what pumps, motors, and sensors it has in the first place. After its battery spike, the glider kept taking itself out of its mission and resetting, which meant that we couldn’t tell it to dive, where to go, or how to sample. By Christmas morning, it was resetting every few hours. By Christmas night, it stopped communicating with us altogether.

Luckily, gliders have a redundant system that transmits GPS locations via satellite. But a glider can only do that if it’s at the surface, and we had no idea if this glider was floating or if it had sunk to the bottom of the Southern Ocean. When we logged into the satellite system to see if we had any GPS hits, we saw that there were hits every couple of minutes, so we were able to track the glider as it floated along with the current. But even that system stopped working after a few more hours.

Fortunately, the National Science Foundation’s vessel R/V Laurence M. Gould was in the area on December 27, and we were extra lucky that a close colleague and glider expert was on board. She was able to communicate with the glider using a radio signal, and what she found was scary. The glider had completely erased all of its files, including its brain file. It didn’t know its name or anything about itself—it was like Goldie Hawn in the movie “Overboard.” It didn’t know it had an Iridium antenna, so it didn’t know it could call in and talk to us. Our colleague was able to send the glider a new brain file using the radio signal and get it talking again, and the ship’s crew retrieved it shortly after that. We want to give a HUGE thank you to Dr. Carlos Moffat from the University of Delaware, Nicole Waite from Rutgers University, and the captain and crew of the R/V Laurence M. Gould for their efforts on such short notice to recover such a valuable instrument.

We’ve always known that it’s inevitable that we’ll someday lose a glider. Almost every program that has flown them for long enough has lost at least one. They can leak, or get stuck under an obstacle, or wash up on a beach. But this situation—a glider erasing its files and developing amnesia—is unprecedented. We won’t know how or why this happened until we get the glider back.

In the meantime, we can breathe a sigh of relief that we get the glider back at all. 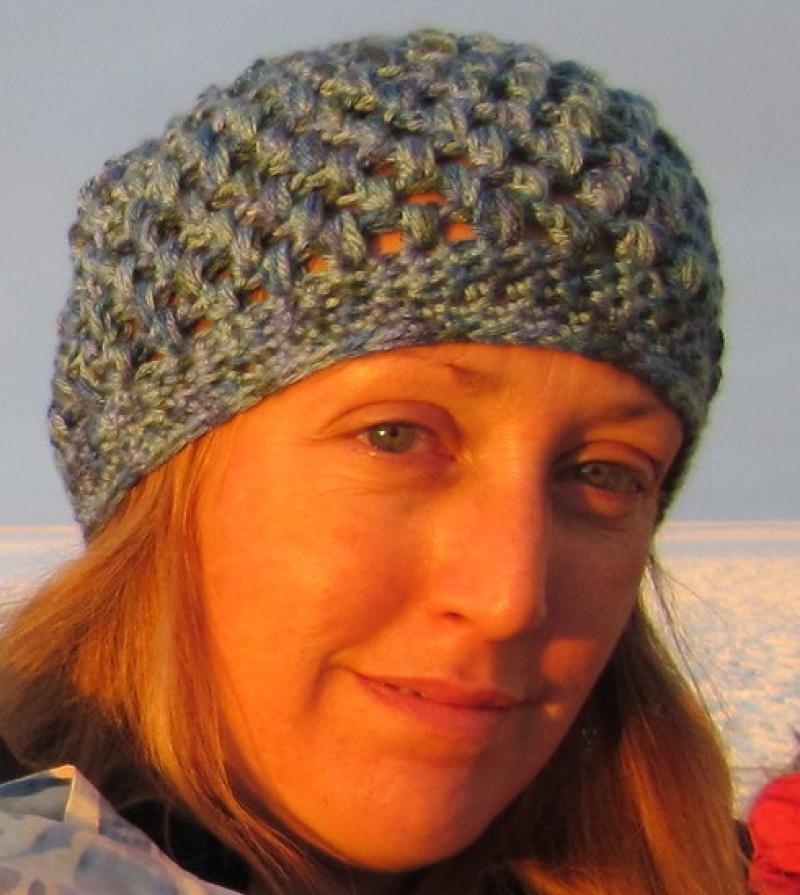 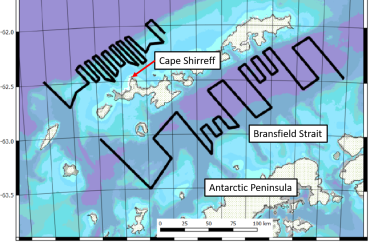 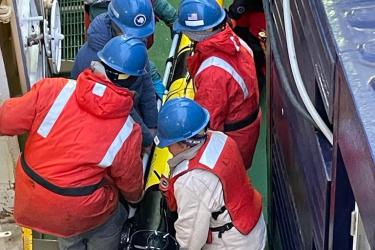 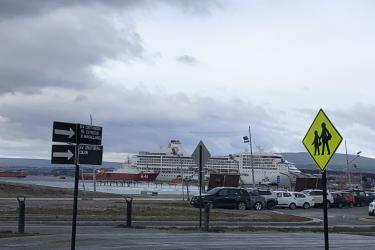