The final leg of&nbsp;the Samoa Archipelago Fisheries Research Mission&nbsp;took place around the islands of Upolu, Manono, and Savaiâi, Samoa. During this leg, researchers from two Samoan agencies, the Ministry of Natural Resources and the Environment& 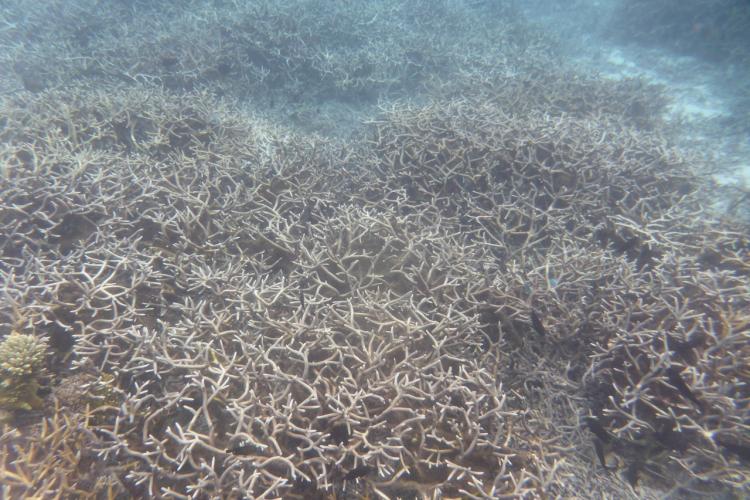 The final leg of the Samoa Archipelago Fisheries Research Mission took place around the islands of Upolu, Manono, and Savai‘i, Samoa. During this leg, researchers from two Samoan agencies, the Ministry of Natural Resources and the Environment and the Ministry of Agriculture and Fisheries joined the expedition. Both agencies brought their own research priorities aboard but also assisted the NOAA researchers in their mission. 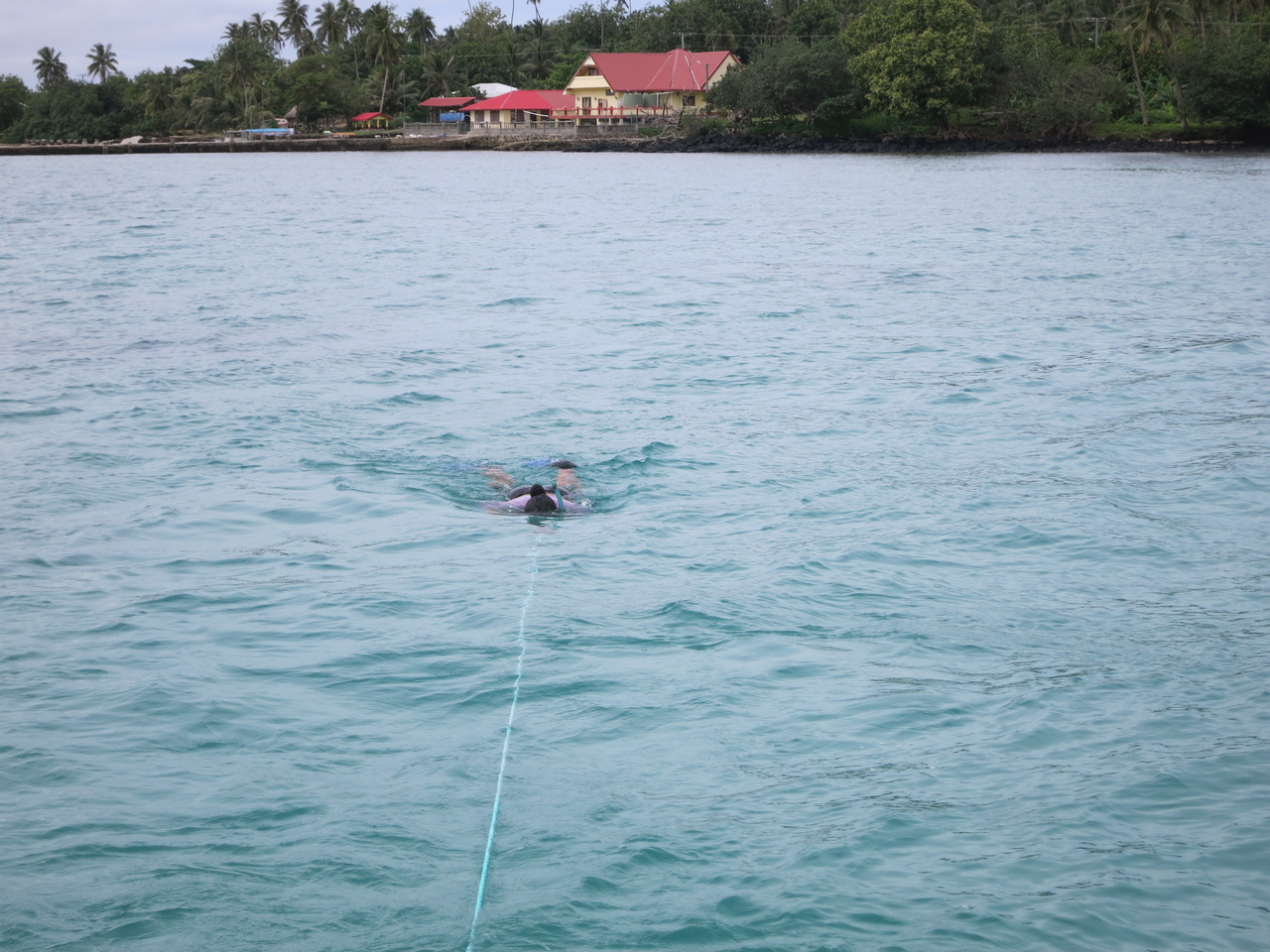 The Ministry of Agriculture and Fisheries supplied a large amount of fishing "local knowledge" and provided many staff members for NOAA operations.  They participated in bottomfishing operations from small boats, spearfishing, and two surveys. At the end of each day, they jumped in and assisted with the tedious and sometimes messy fish processing. They also took the opportunity to search for many of the nearshore and offshore fish aggregating devices.  Unfortunately, only one of the nearshore FADs and none of the offshore FADs were still in place.

Ministry of Agriculture and Fisheries staff participating in the various survey operations.

Over the last ten days, we learned about many aspects of Samoan culture. We learned how to shred coconuts, the names of Samoan fish, and fishing techniques and our vocabulary was greatly expanded. It has been an honor and privilege to work with the Samoa researchers and we look forward to many more collaborative efforts. Fa’afetai. 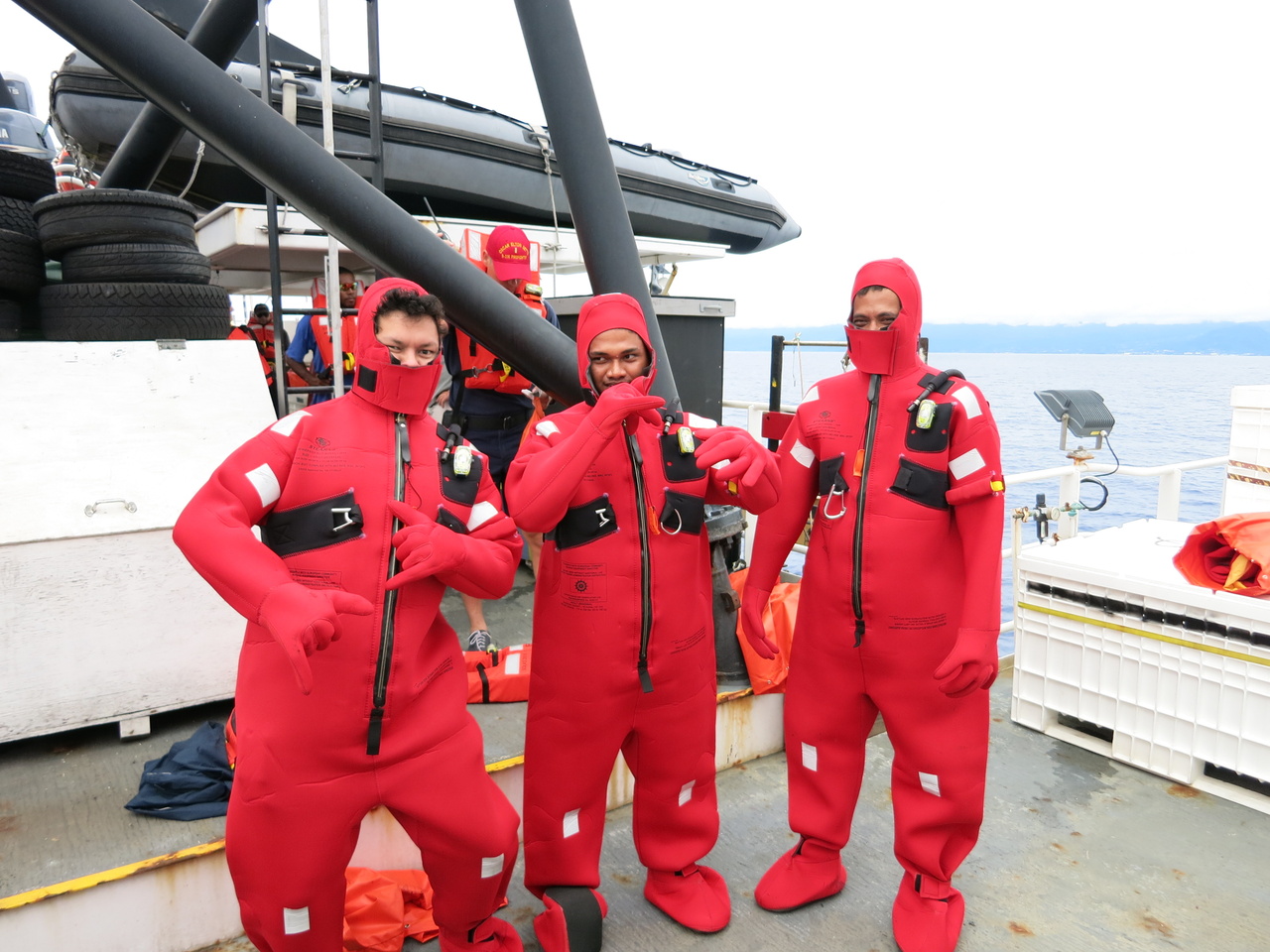