Sampling the Tiniest Life in the Sea 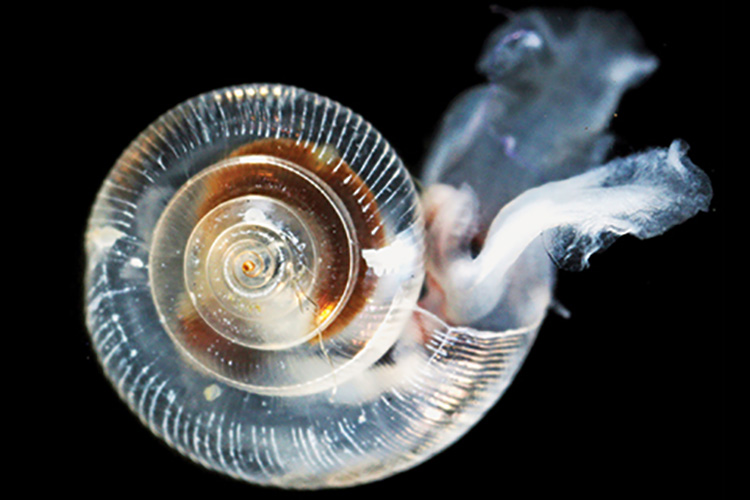 It’s been a week and a day since we left Newport, Rhode Island. We have completed our 68thstation, just north of the Northeast Channel. The weather has been a mixed bag compared to the calm seas we were blessed with farther south. A fast-moving storm system slowed our initial progress down to 5 knots on Georges Bank. That storm passed, and was replaced with heavy fog and the constant droning of our fog horn! However, the fog brought calm seas so we could make better progress. The fog lifted and we have now started to work our way toward the coast of Maine, almost 200 nautical miles to the west.

Plankton catches have been a mixed bag of copepods, some siphonophores and many ctenophores, especially the sea gooseberries that sometimes look like clear glass marbles. Some tows have had lots of diatoms, which can clog the plankton nets. Our last station had a few juvenile haddock in one net. We are saving pteropods, poppy seed-sized planktonic snails, to study the effects of increasingly acidic ocean water. These have not been as abundant as they were further south, but we still get an occasional tow where they are present.

One surprise has been encountering large numbers of 10- centimeter -long sand lance. On the shoal areas of Georges Bank they were getting sucked up into the engine’s seawater cooling intake and clogging the strainer basket. We are getting them in our plankton nets as well!

The foggy conditions haven’t been good for our seabird and marine mammal observers, but they did get a surprise recently when a banded sphinx moth landed on the ship. Normally found further south, the moth is being fed and kept alive by one of the observers, Douglas Gochfeld.

Our outreach project  with students at Banner Academy is still ongoing. The students decorate styrofoam cups. We submerge them along with our sampling gear to demonstrate how water pressure increases with depth. The cups are now about a quarter of their original size.

As we enter the final days of this cruise, we are hoping that the weather holds and we’ll complete our sampling in the western Gulf of Maine before returning home. 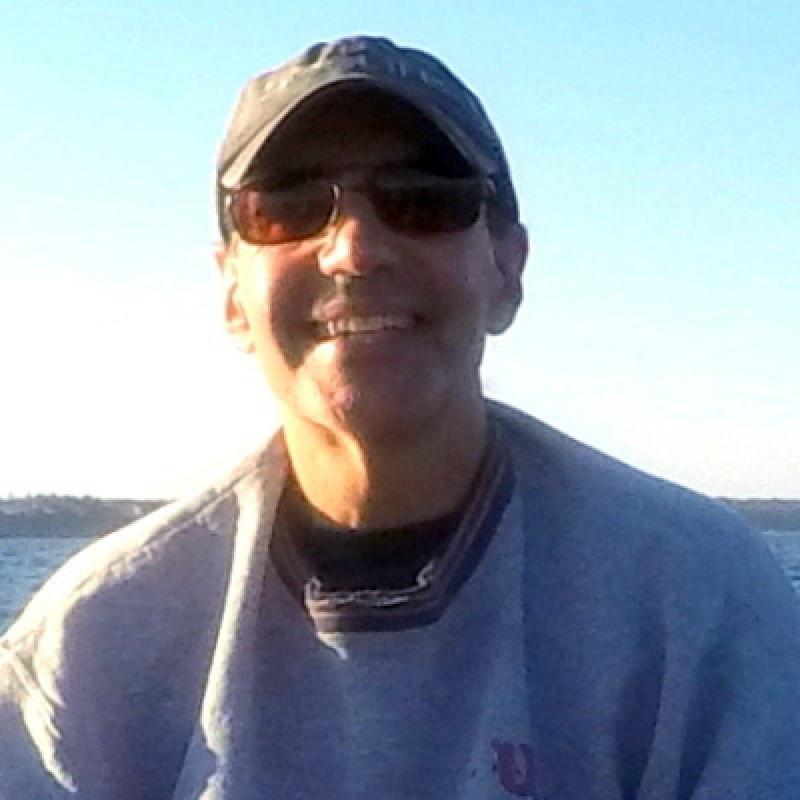