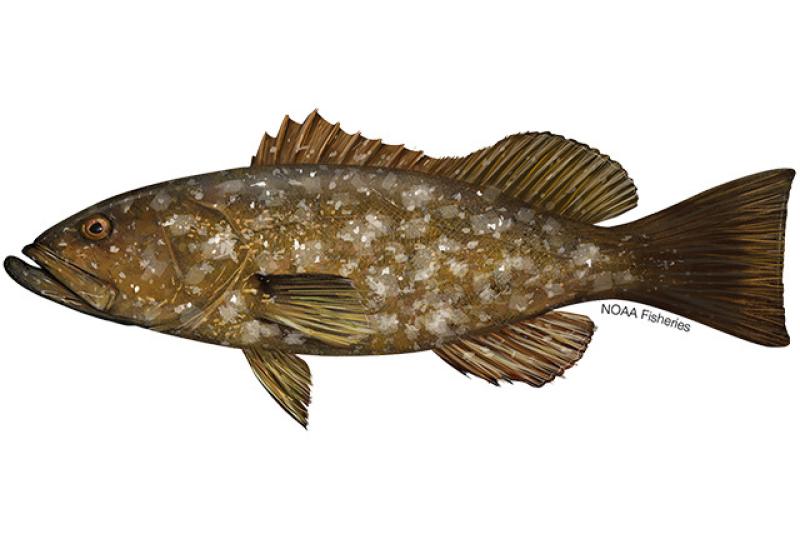 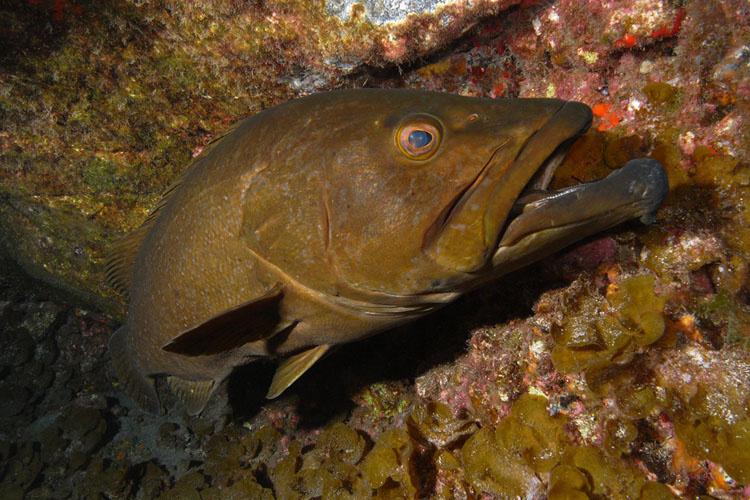 The island grouper is  a subtropical, demersal species that is endemic to volcanic archipelagos of Macaronesia: Canary (Spain), Madeira and Azores (Portugal), and Cape Verde.  This species is characterized as having both a “restricted” geographic range (i.e., less than 800,000 km2) and a “narrow” depth range (i.e., < 30 m).  The island grouper is found predominantly near rocky or sandy-rocky sea-beds. 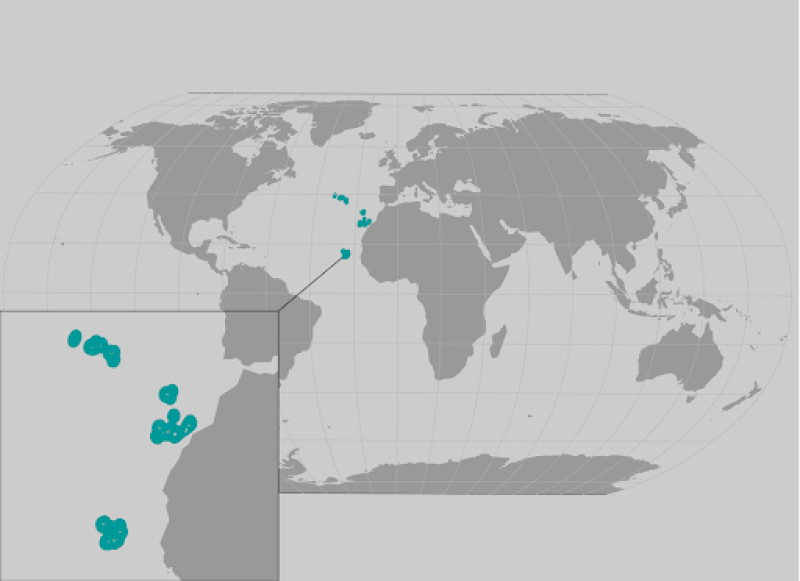 The island grouper is listed as threatened under the Endangered Species Act.

We, NOAA Fisheries, issue a final rule to list two foreign grouper species under the Endangered Species Act. We considered comments submitted on the proposed listing rule and have determined that the gulf grouper (Mycteroperca jordani) and the island…
Final Rule
,
National

This report is the status review for the island grouper. This report summarizes the best available…