Weight
Up to 500 pounds
Lifespan
Up to 55 years
Length
Up to 8 feet
Threats
Bycatch
Region
Alaska, West Coast 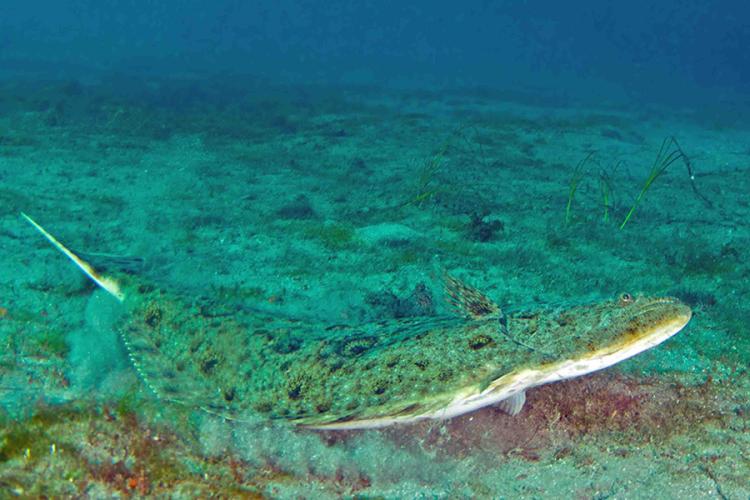 Pacific halibut is the largest species of flatfish. It is native to the North Pacific Ocean and it is fished by commercial, recreational, and subsistence fishermen. Huge Pacific halibut, sometimes called "barn doors", can attain a length of over 8 feet and a width of over 5 feet. Halibut are born swimming like salmon, with eyes on either side of their head. As they grow (by the time they are six months old), one eye migrates to the right side and the young halibut begin swimming sideways, with both eyes on the top of their bodies. Their large size and delectable meat make them a popular and prized target for both sport and commercial fishermen.

U.S. wild-caught Pacific halibut is a smart seafood choice because it is sustainably managed and responsibly harvested under U.S. regulations.

At recommended levels that are set by the International Pacific Halibut Commission. 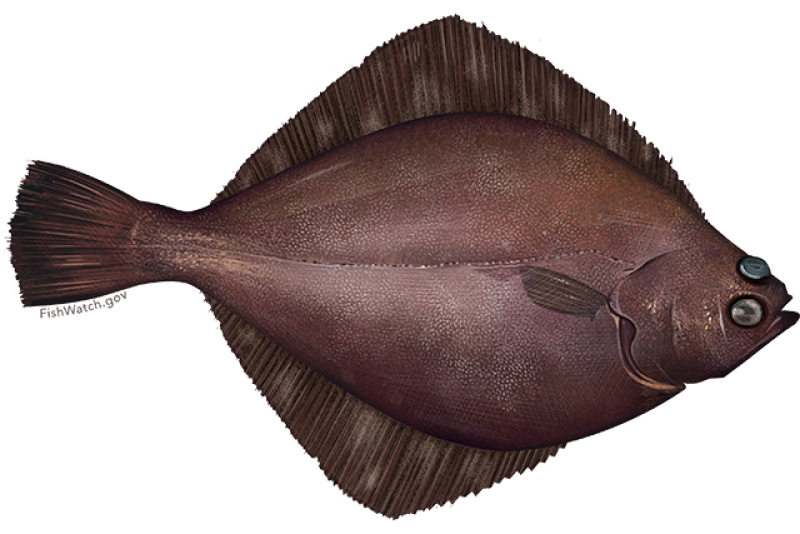 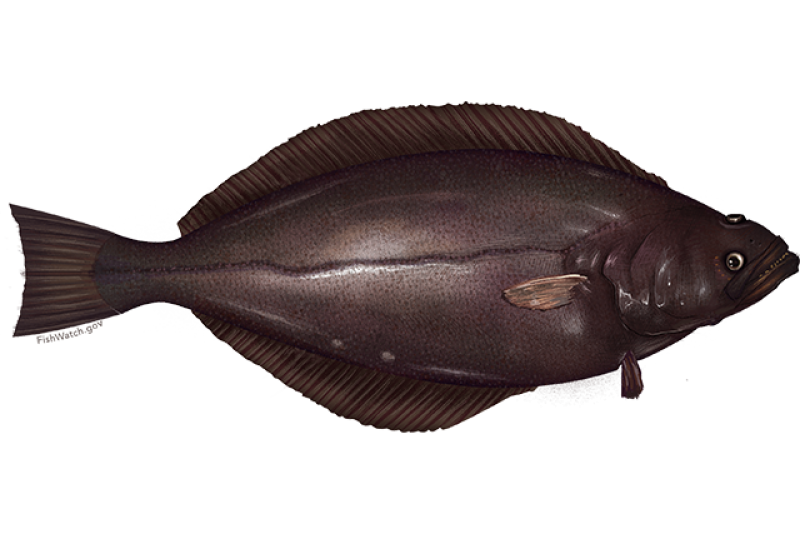 This system allows you to log your fishing trips in advance and determines…
March 01, 2019 - Tool/App ,
Alaska

This Annual Report provides information, analysis, and recommendations based on the deployment of…

Regulatory Impact Review for a Proposed/Final Rule to Remove Vessel Cap Limitations for Individual Fishing Quota (IFQ) Halibut Harvested in IPHC Regulatory Areas 4A, 4B, 4C, and 4D for the Remainder of the 2021 IFQ Fishing Season