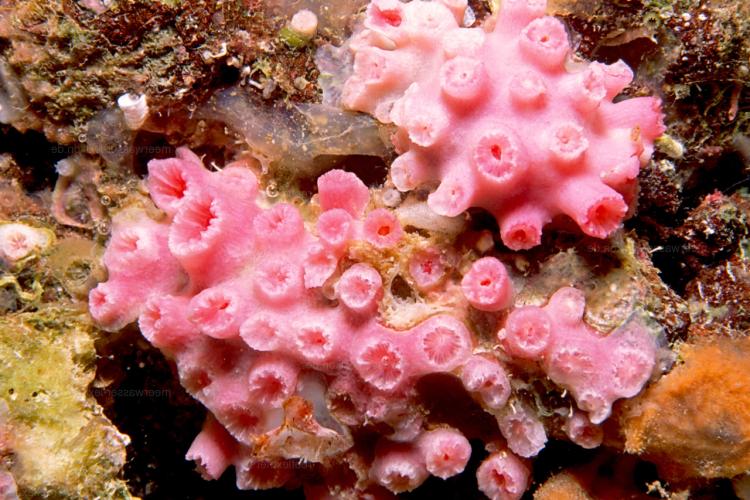 The Tubastraea floreana coral is a shallow-water, non-reef building, large-polyp stony coral. It lacks the symbiotic photosynthetic zooxanthellae that most stony corals host, and instead gets its energy from feeding on zooplankton. T. floreana is found in the Galápagos Islands; however, it has not been seen since 2004. The main threats to T. floreana include climate change and tourism-related development in the Galápagos. In 2015, NOAA Fisheries listed Tubastraea floreana as endangered throughout its range under the Endangered Species Act.

Prior to the 1982–1983 El Niño, this species was known from six sites on four islands in the Galápagos, and is presumed to have been widespread and common as these sightings occurred at a time of very little survey activity. After the El Niño, the species was not seen until the early 1990s. Currently, the species distribution is restricted to two locations in the Galápagos archipelago: Cousin’s Rock, Santiago, and Isla Gardner at Floreana Island, though colonies at Cousin’s Rock have not been seen since 2001 and those at Isla Gardner have not been seen since 2004. The species abundance is likely extremely low.

This species is bright pink in color while alive, though it turns deep red-black when dead and out of the water. Corallites (the skeletal cups surrounding each polyp) are closely spaced and about 4 to 6 millimeters in size.

This is an azooxanthellate coral, meaning it lacks the symbiotic photosynthetic algae that live in tissues of and provide energy to most hard corals. For this reason, it gets all of its energy from feeding on zooplankton.

T. floreana is only found at a few sites in the Galápagos Islands. It is mostly found in habitats such as the ceilings of caves and on ledges and rock overhangs at depths of 2 to 46 meters. 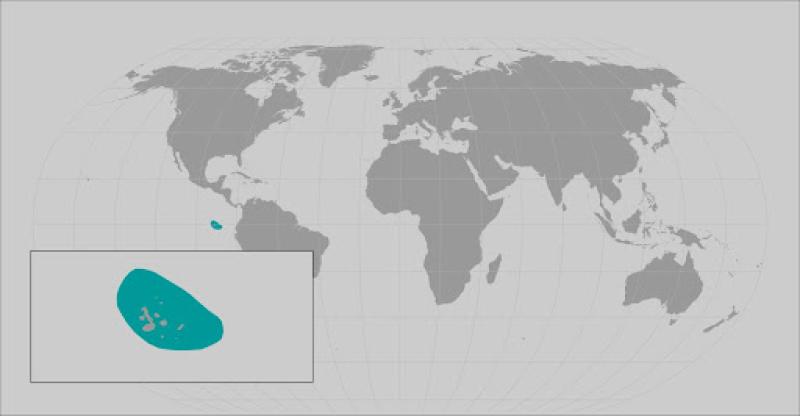 The reproductive strategy for the species is unknown. It may have reproductive methods that are similar to other members of the genus, such as T. coccinea and T. tagusensis, which are known to produce larvae both sexually and asexually.

Climate change is the greatest global threat to corals. Scientific evidence now clearly indicates that the Earth's atmosphere and oceans are warming, and that these changes are primarily due to greenhouse gases derived from human activities. As temperatures rise, mass coral bleaching events and infectious disease outbreaks are becoming more frequent. Thermal stress threatens T. floreana as evidenced by dramatic population declines immediately following the 1982–1983 El Niño. Extreme El Niño and La Niña events are projected to become more frequent in the 21st century with climate change, which poses a concern for the species. Additionally, carbon dioxide absorbed into the ocean from the atmosphere has already begun to alter seawater chemistry through decreases in pH. This process is called ocean acidification, and can affect corals by reducing skeleton calcification rates, potentially leading to reduced structural stability, slower recovery from breakage, increased mortality for newly settled corals, and later maturation.

Tourism and associated immigration of workers in the tourism industry to the Galápagos Islands have resulted in significant ecological change through increased human impact and resource use. As a whole, the impact of increased human presence on the archipelago has contributed to issues such as waste and sewage management, introduction of invasive species, and increased risk of oil spills. Impacts from tourism and development to T. floreana have not been quantified, though tourism is considered to be one of the greatest potential threats to coral reef recovery and persistence in the Galápagos. 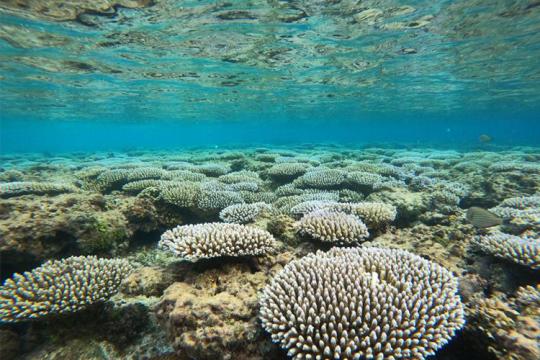 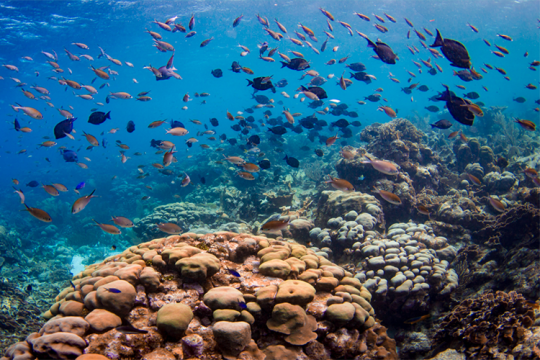 Tubastraea floreana coral is listed as endangered under the Endangered Species Act.

We, NOAA Fisheries, issue a final rule to list three foreign corals and the dusky sea snake under the Endangered Species Act (ESA). We considered comments submitted on the proposed listing rule and have determined that the three foreign corals …
Final Rule
,
National
Foreign