Watch this video to learn more about endangered Cook Inlet beluga whales—known as canaries of the sea. 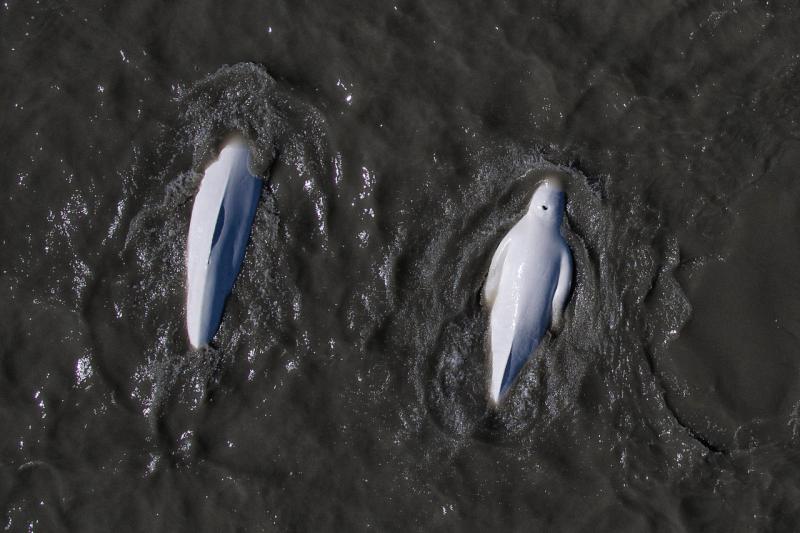 Beluga whales live in the cold waters of Alaska, and there are five separate populations. Of those five, the Cook Inlet population is the smallest and has declined by about seventy-five percent. The endangered Cook Inlet beluga whale is a NOAA Fisheries Species in the Spotlight.

Known as "canaries of the sea" because of the many different sounds they make, these whales are highly social. Subsistence hunting may have contributed to their initial population drop, but this practice was regulated starting in 1999, with the last hunt in 2005. Still, the Cook Inlet beluga population has yet to recover.

How NOAA is Helping

We conduct research to gain more information about the population and to understand which threats may be impacting them most. We use: 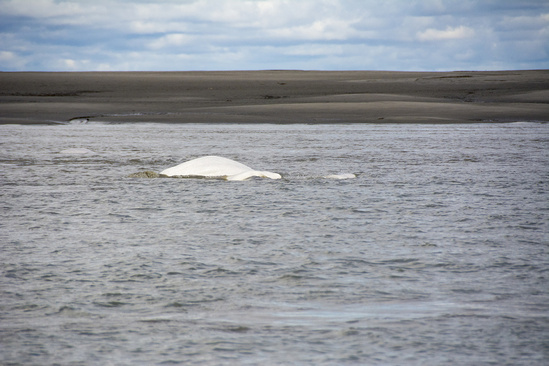 We are expanding biopsy studies, which will hopefully yield more information about sex, reproductive status, genetics, and contaminant loads. Public and private partners are also contributing by analyzing:

All of these findings will help us develop effective recovery strategies for Cook Inlet beluga whales.

Last updated by Office of Communications on July 27, 2021