The Ocean Technology Development Tank, located in the La Jolla Laboratory of the Southwest Fisheries Science Center, is a 2-million-liter seawater tank that allows scientists to test new survey technologies in a controlled environment. 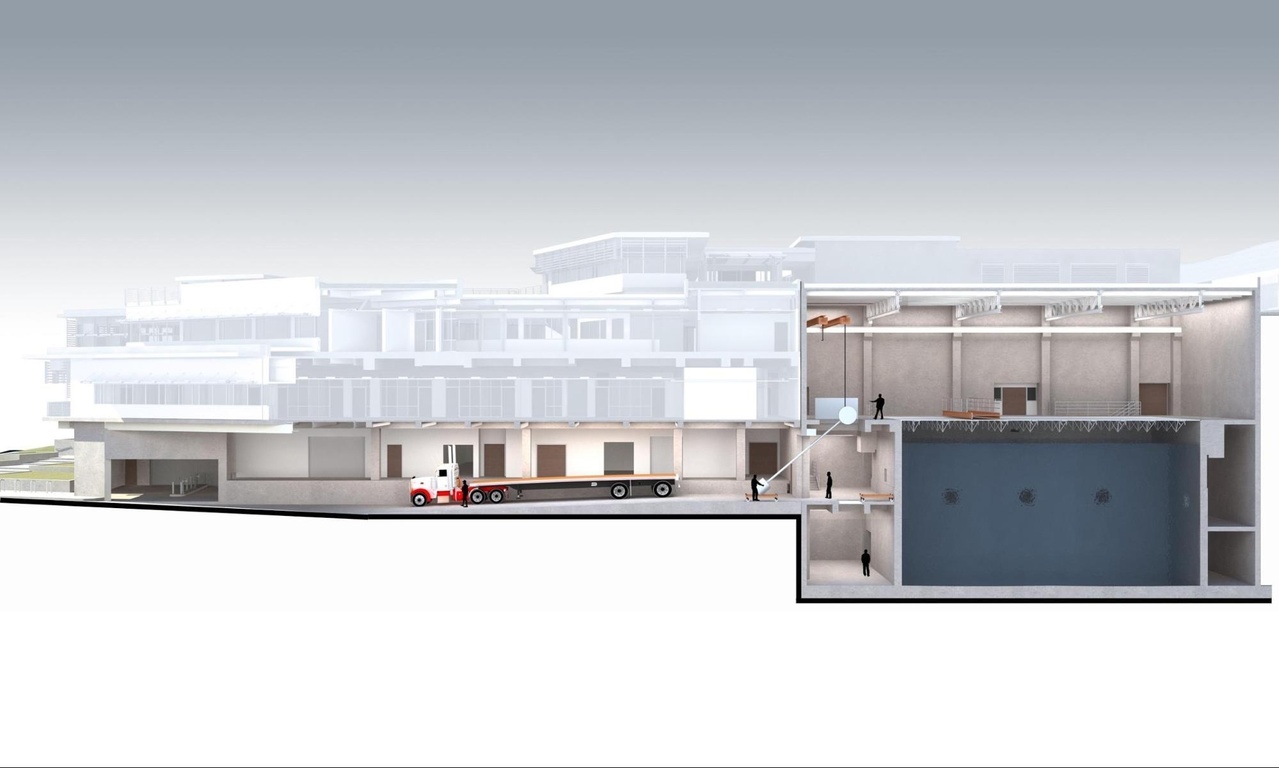 The Ocean Technology Development Tank, located in the La Jolla Laboratory of the Southwest Fisheries Science Center, is a 2-million-liter seawater tank that allows scientists to test new survey technologies in a controlled environment. The tank is of sufficient size (10 meters wide by 10 meters long by 20 meters deep) to calibrate and test a wide variety of instruments with minimal boundary effects. Water conditions can be controlled over a broad range of temperatures and salinities and the tank can accommodate living marine animals. Examples of experiments performed in the tank include:

NOAA is experiencing an unprecedented demand for observational data to support resource and ecosystem assessments.  There is a need for more surveys, addressing more species and more aspects of their ecosystems, on finer spatial and temporal scales than ever before.  The supply of available survey vessel time has not increased in proportion, while the cost of using these vessels has increased dramatically. Reliance on traditional sampling methods is no longer viable and new technologies must be incorporated into our observation systems in order to meet the demand for data.  In addition to improved shipboard sensors, alternative platforms such as instrumented buoys, autonomous vehicles and smart tags need to be tested and deployed.  Development of these technologies will ultimately lead to more efficient use of available ship time. 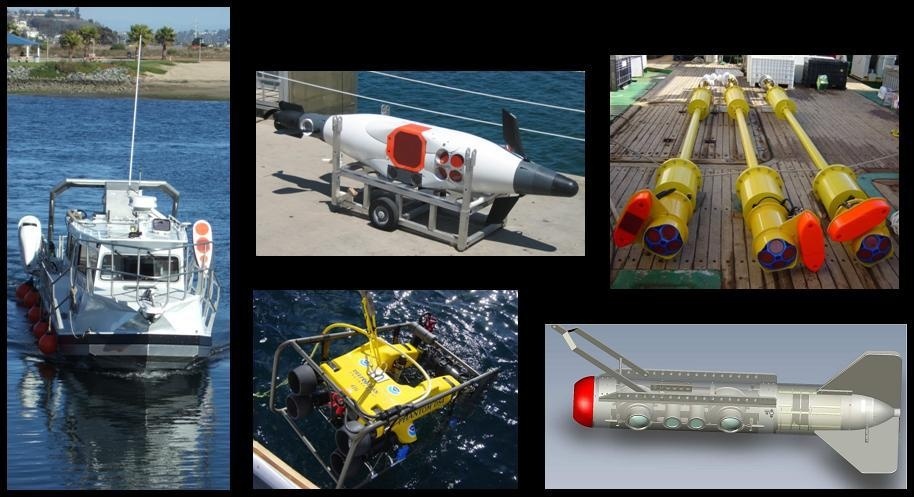 In order to advance its marine ecosystem surveys over the next decades, NOAA has invested in several promising technologies: active acoustics, passive acoustics, optical technology and deployment platforms. These advanced technologies will allow NOAA to conduct its mission more efficiently in terms of time and cost, less invasively to marine animals and their habitat, and in a non-lethal manner for fisheries and protected species surveys.  The development and application of these technologies is rapidly escalating as electronic and optic components become smaller, more capable and less expensive.

The Ocean Technology Development Tank fulfills an essential role by allowing agency scientists, instrument developers from other government agencies, academic institutions, and industry the ability to test and calibrate these new technologies in controlled environments 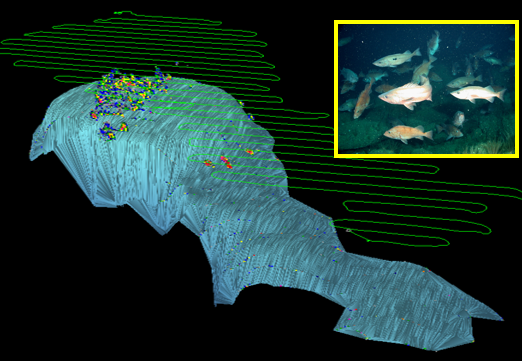 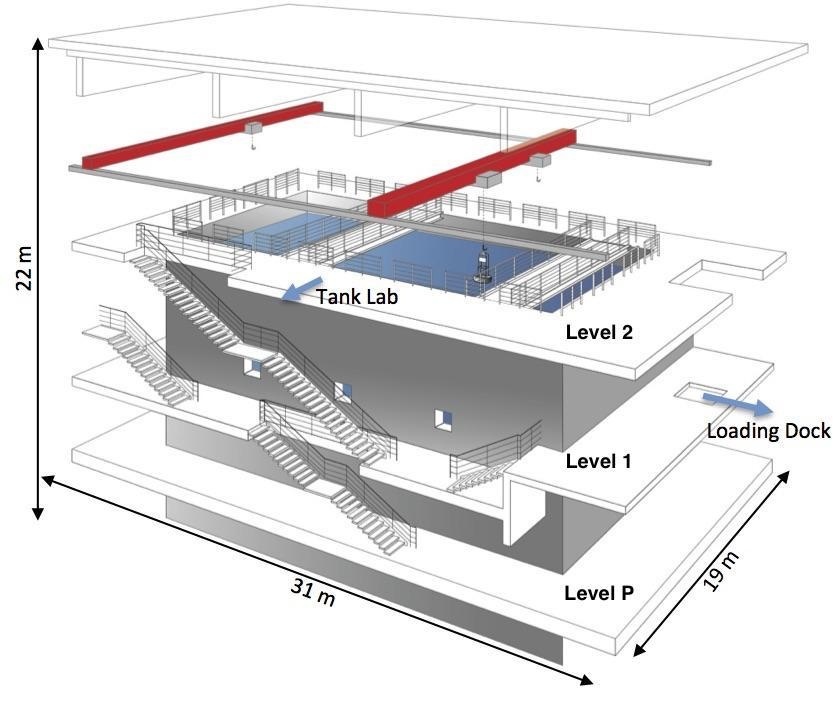 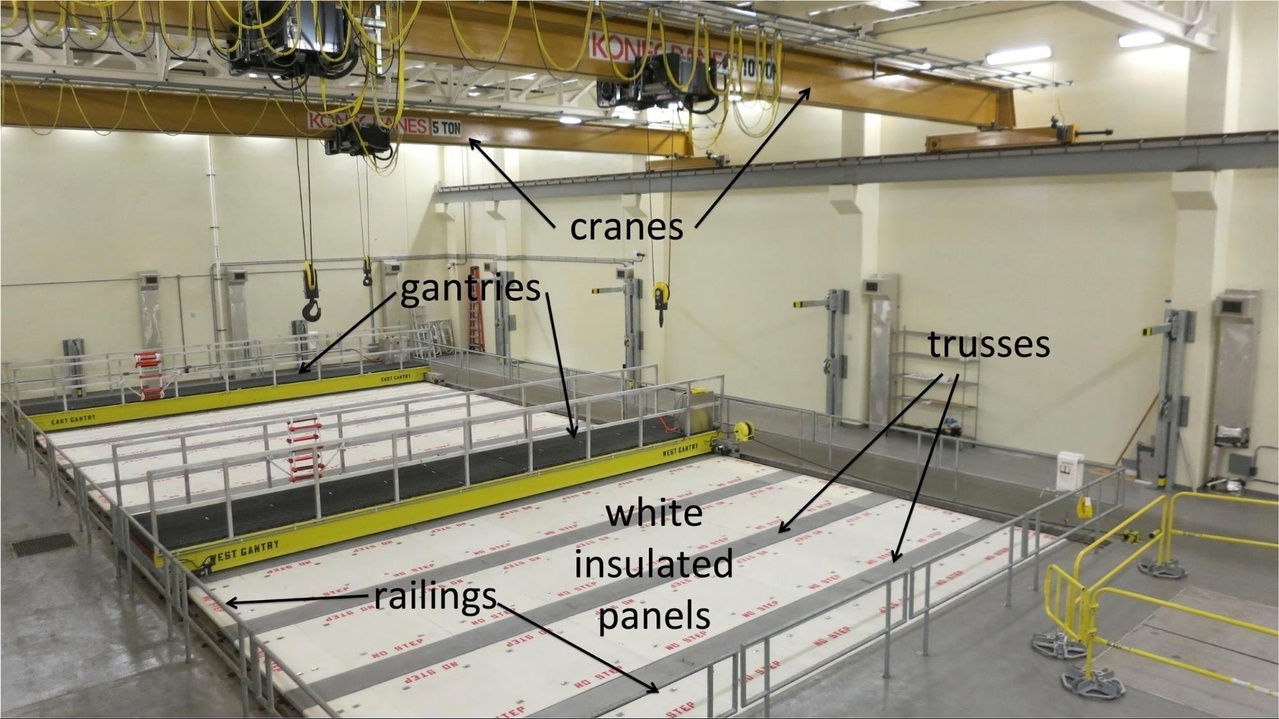 Additional information can be obtained from: