NOAA Fisheries has issued a Renewal IHA to the United States Navy (Navy) for the  incidental harassment of marine mammals incidental to the Service Pier Extension (SPE) project at Naval Base Kitsap Bangor in Silverdale, Washington.

NOAA Fisheries received a request from the Navy for a modification to the IHA that was issued on July 3, 2019 due to an elevated harbor seal take rate that was unanticipated. The Navy felt that without an increase in authorized take of harbor seal they would be forced to repeatedly shut down whenever animals entered into specified Level A harassment zones. Therefore, NOAA Fisheries has modified the IHA to increase authorized take by Level A harassment of harbor seal.

NOAA Fisheries issued an IHA to the Navy to incidentally harass, by Level A and Level B harassment, marine mammals during construction activities associated with the Service Pier Extension (SPE) project at Naval Base Kitsap Bangor, Washington.

NOAA Fisheries has received a request from the Navy for the re-issuance of a previously issued IHA with the only change being effective dates that are one year later (July 16, 2020 – July 15 2021). The initial IHA authorized take of five species of marine mammals. The project has been delayed and none of the work covered in the initial IHA issued in 2018 will be initiated under the effective dates of that IHA (July 16, 2019 through July 15, 2020). The scope of the activities and anticipated effects remain the same, authorized take numbers would not change, and the required mitigation, monitoring, and reporting would remain the same as authorized in the 2018 IHA referenced above. We are, therefore, issuing a second IHA to cover the incidental take analyzed and authorized in the initial IHA. 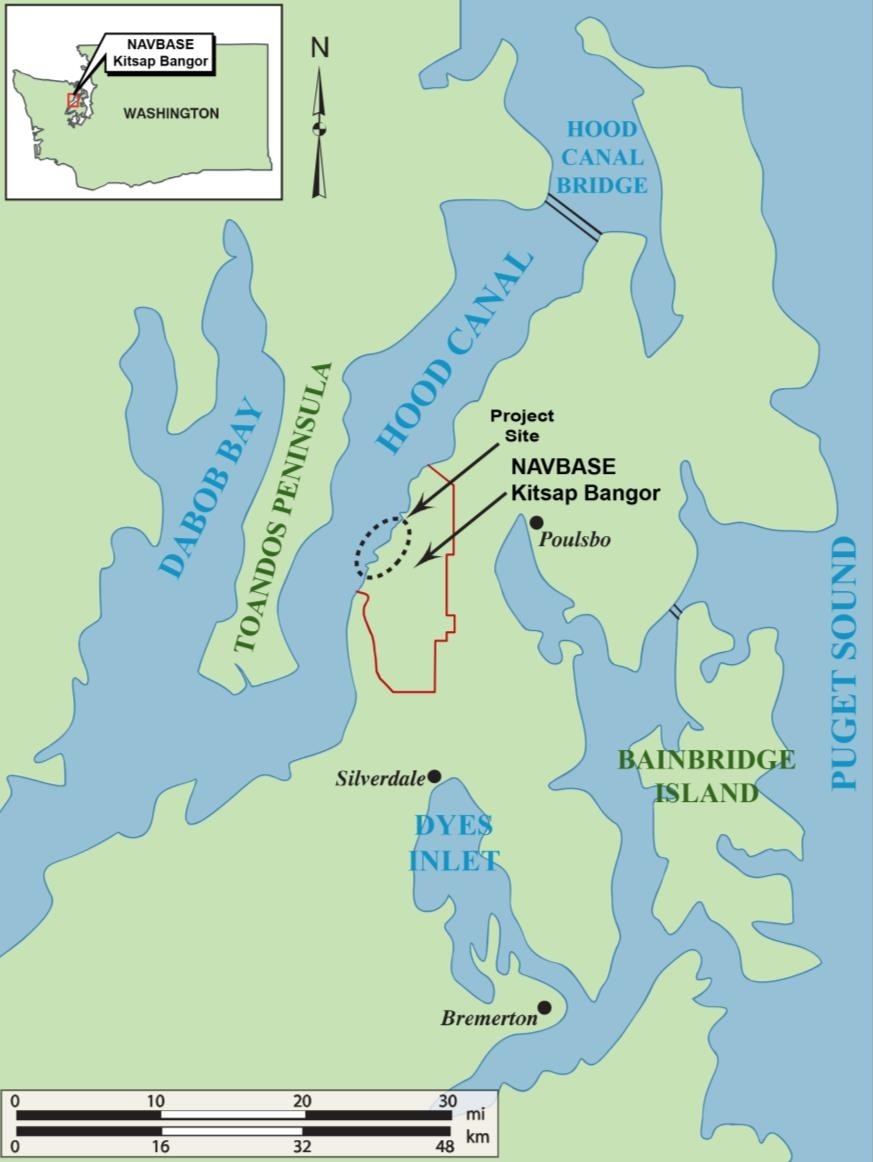