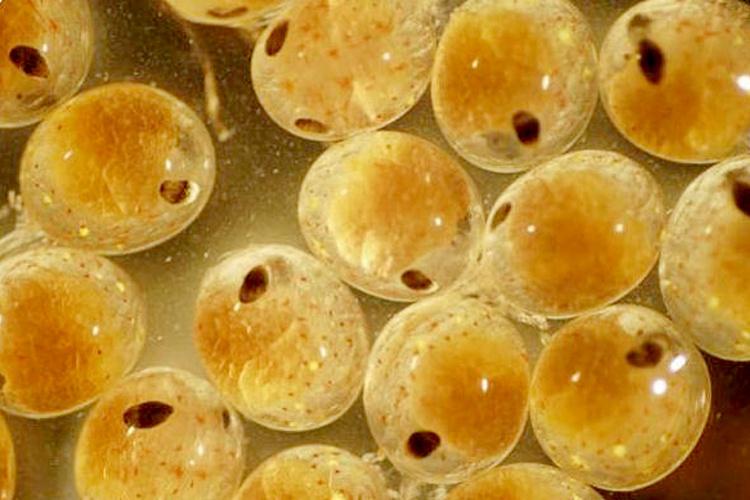 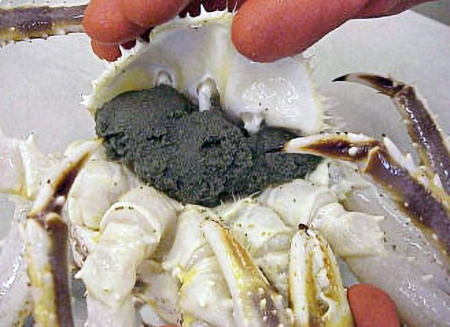 We began examining these topics in 2007 and have established a size-fecundity relationship for the Bristol Bay stock.

Fecundity increased with female size up to ~138 mm carapace length (CL), at which point the slope decreased by 40%, suggesting senescence. Fecundity varied significantly but slightly (maximum 5%) among years.

Maternal size did not have a biologically significant effect on embryo and larval quality, but there may be inter-annual differences in maternal investment.

The majority of this work was conducted in colder than average years so we are now monitoring the Bristol Bay red king crab size-fecundity relationship biennially to see if it varies under different environmental conditions. 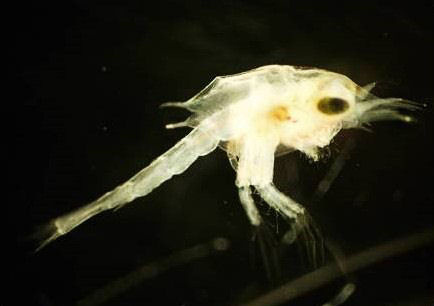 Female snow crab have either an annual or biennial reproductive cycle which is determined by water temperature; embryo development takes approximately one year when females are in water warmer than 1.5°C and two years when in colder water.

It is not currently known what proportion of females are in annual vs. biennial reproductive cycles in the eastern Bering Sea (EBS) and this information is critical for current efforts to improve stock assessment and management of snow crab by incorporating reproductive potential. Female spawning biomass is likely being overestimated by including females that are in the first year of a biennial cycle (not going to hatch larvae that year) in assessment.

To determine the proportion of females that are in an annual vs. biennial cycles, which will likely change annually due to water temperature variability in the EBS and in particular the extent of the cold pool, samples are being collected annually during the EBS shelf crab and groundfish survey and processed at the Kodiak Laboratory. 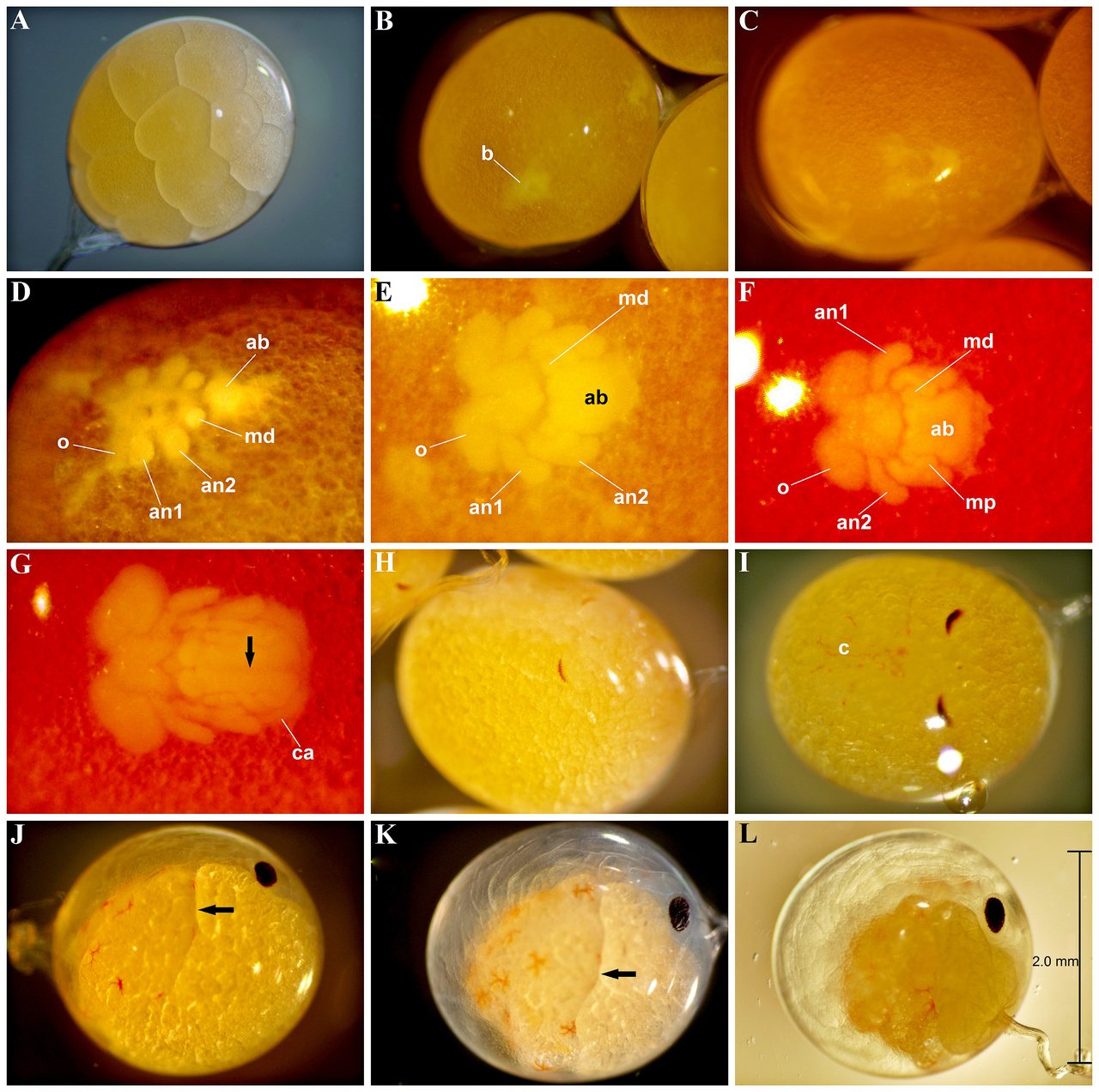 Stages 1-12 of embryo development in golden king crab (stage 0 is not shown). A-L are pictures of stages 1-12 respectively. Labeled parts include: blastopore (b), optical lobe (o), antennule (an1), antenna (an2), abdomen (ab), mandible (md), maxilliped (mp), carapace (ca), and eye (e). Arrows in G and K indicate the partially spilt and fully spilt yolk which are markers of these two stages.

Golden king crab (Lithodes aequispinus) have a different reproductive strategy than other commercially fished king crabs in Alaska. Red and blue king crabs (Paralithodes camtschaticus and P. platypus) both have feeding larvae which means that after hatching, the larvae must find their own food or die.

Golden king crab, on the other hand, send their larvae off with enough food, in the form of a fat-rich yolk, to make it all the way through the larval phases. This has a cost, red king crabs can produce more than 400,000 eggs a year, while golden king crab max out at around 20,000.

Because their larvae are so different, it is likely that the development of their embryos is also different. Embryo development has never been studied in golden king crab.

Six female golden king crab were captured from the Aleutian Islands, Alaska, and mated in the laboratory. Their embryos were photographed on average once every 9 days throughout the development of their embryos. Embryo development was divided into 13 stages of on the basis of both visual observations and measurements made on 1241 embryos. Embryo development was similar to that of other Alaskan king crabs but there were key differences.

Golden king crab did not have a diapause, which is a period of time when the embryos are slow in development. In addition, golden king crab had much more yolk left over at hatching compared to other king crab species.

The golden king crab embryo differences are likely due to the larvae are non-feeding. Therefore, they do not need to synchronize hatch times when lots of plankton are available for food, but instead, need energy reserves to develop to the first crab stage.

Understanding embryo development is important to understanding the life-history of golden king crab. This work also provides a baseline for comparison for other studies.