Chosen from 1,200 entries, the winner receives a fishing trip in the Florida Keys courtesy of Bonnier Corporation. 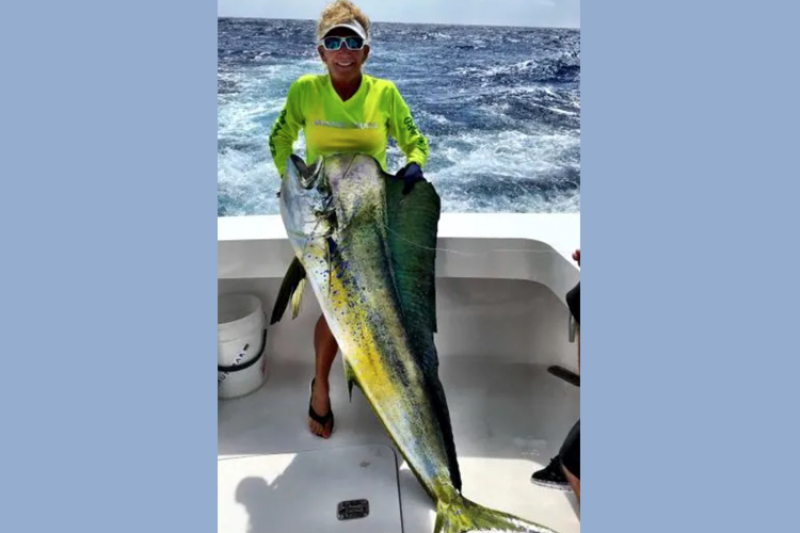 “A great photo to cap another great contest and collaboration with Scott Salyers, Christine Silen, and the team at Bonnier Corp,” commented Russ Dunn, NOAA Fisheries’ National Policy Advisor for Recreational Fisheries. “Congratulations to Captain Evans and thanks to everyone who entered the contest and voted for their favorite photo!”

Building on the success of last year’s contest that highlighted American’s passion for fishing, the 2021 contest featured an exciting new "bracket challenge." We received more than 1,200 amazing photo submissions from all across the country, which were narrowed down to the top 64 favorites. From there, social media audiences voted for their favorite photos to advance to the next round. The contest was close over the six rounds of competition, with thousands of votes cast each round as the field tightened.

The 1,200 great photo entries highlighted the amazing opportunities that recreational fishing can offer. Anglers from coast to coast sent us action shots of family, friends, and solo fishing trips from various landscapes and vessels of every size. These spirited offerings made for a challenging field as voters had to choose between multiple entries each week! In addition to the winning photo, the “Final Four” included entries from Jack Cassidy, Mike Burnside, and Fred Menage.

Bonnier Corporation is the publisher of the largest saltwater fishing magazines in the country, which include Salt Water Sportsman, Sport Fishing, and Marlin. Scott Salyers, Fishing Group Publisher at Bonnier Corp. commented, “We are ecstatic to work with NOAA for the second year in a row. Bonnier is also pleased to help NOAA increase its visibility with the recreational saltwater angler. Incorporating the bracket system enabled us to draw a winner as the people’s choice via social media.”

As this year's photo contest winner, Captain Evans will fish offshore and inshore with Spindrift Charters while staying at Ocean's Edge in Key West.

The United States has the largest and most diverse recreational fisheries in the world. Each year, millions of saltwater anglers contribute tens of billions of dollars to the American economy while supporting nearly 500,000 jobs. Saltwater recreational fishing is an economic powerhouse, and engaging with anglers remains a top priority for NOAA Fisheries.

Last updated by Office of Communications on July 09, 2022 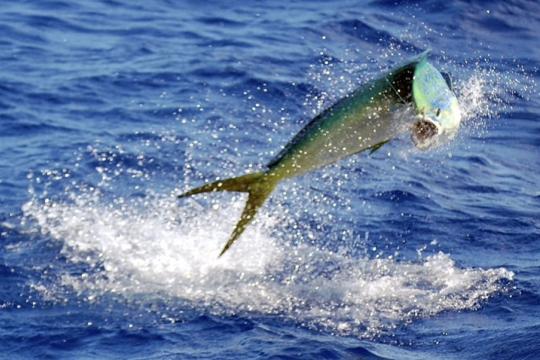 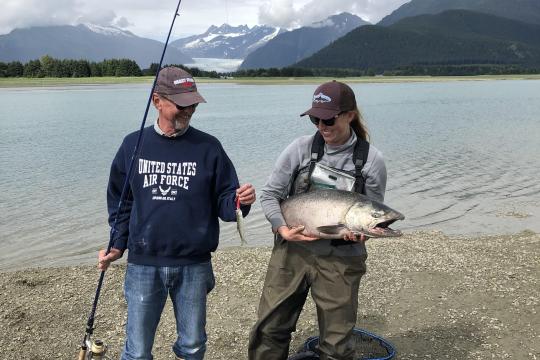 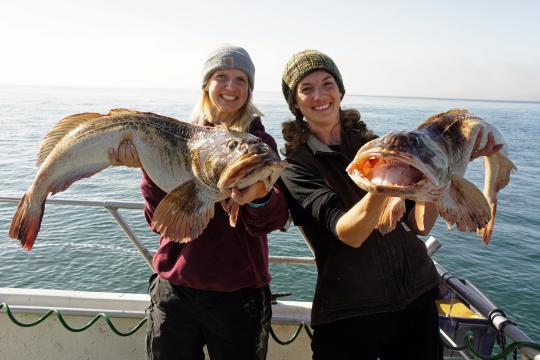