To celebrate World Fish Migration Day, we are sharing a collection of migratory fish fact that will make you say, I never knew that! 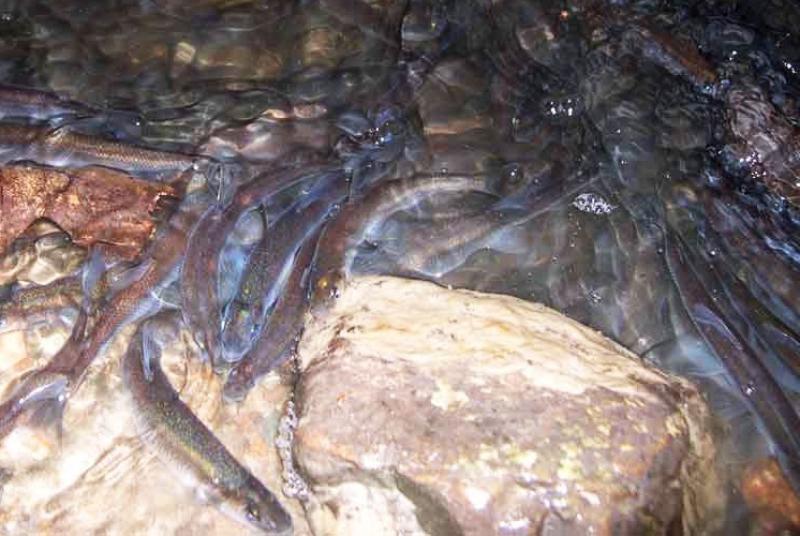 Saturday, April 21 is World Fish Migration Day—a day to create awareness about the importance of open rivers and migratory fish. To celebrate World Fish Migration Day we’re sharing a collection of migratory fish fact that’ll make you say, “I never knew that!” From river herring and Atlantic salmon to rainbow smelt, even the most die-hard fish fans will learn something new.