Celebrate National Fishing and Boating Week with facts about recreational Atlantic highly migratory species fishing that may surprise you. 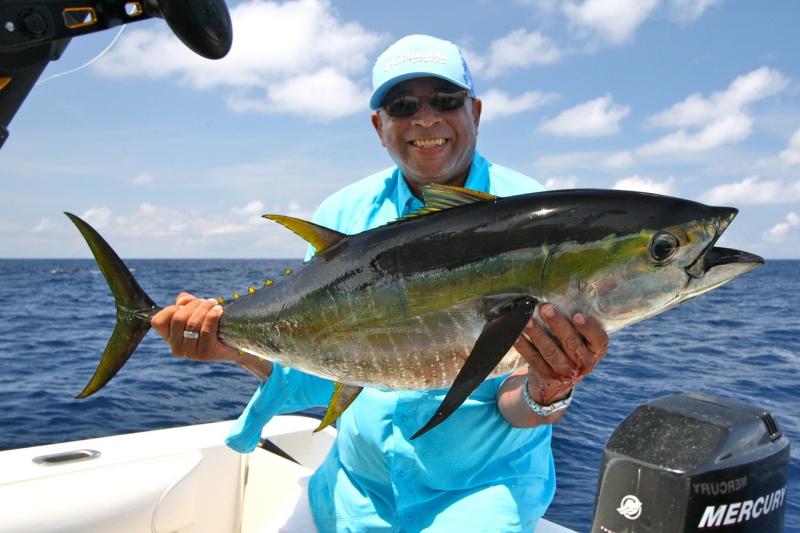 Anglers fish for highly migratory species from the rocky shores of New England to the warm waters of the Gulf of Mexico and Caribbean Sea. HMS fishing is important to the cultural, social, and economic life of Atlantic coastal communities.

Atlantic HMS anglers pursue tuna, billfish, swordfish, and sharks—big game that provide exciting challenges for both new and experienced fishermen. Check out the facts below to learn more about Atlantic HMS recreational fisheries. 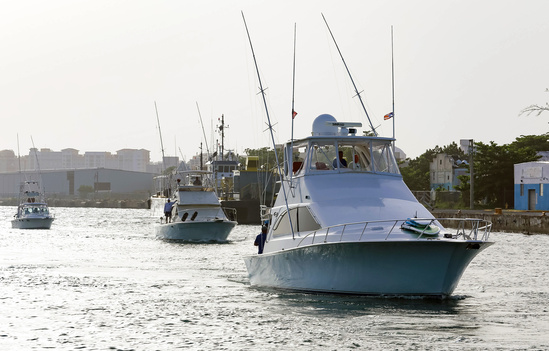 HMS Angling Contributes $510 Million to the Economy Each Year

In December 2019, NOAA Fisheries released the findings of two studies on the economic impact of recreational fisheries targeting Atlantic HMS. The studies asked 1,806 private anglers, 73 tournament operators, and 104 tournament fishing teams to break down their fishing expenses. When combined with other NOAA Fisheries research, their answers reveal that HMS recreational fishing generates $510 million in total sales each year. They also  support about 4,500 jobs.

Learn more about the survey results 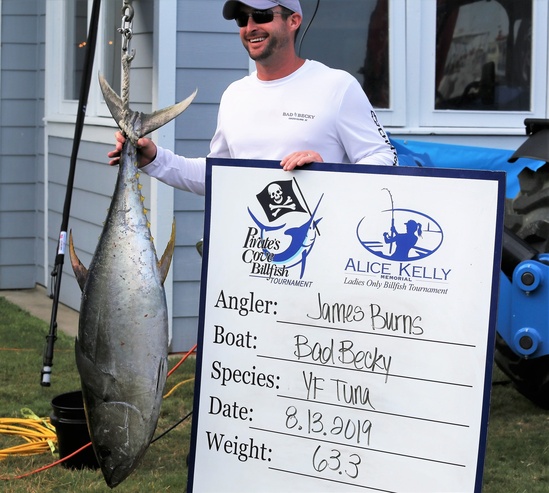 Anglers Fish for HMS in Around 250 Tournaments Each Year

Atlantic HMS are common targets for fishing tournaments. Since 2009, an average of 259 HMS tournaments have registered with NOAA Fisheries each year. Most took place in waters south of Virginia, including in the Gulf of Mexico and Caribbean Sea. The state to host the most HMS tournaments over the last decade was Florida. Twenty-five percent of tournaments that included HMS species set off from Florida’s Atlantic coast. Another 7 percent sailed from Gulf-side marinas. 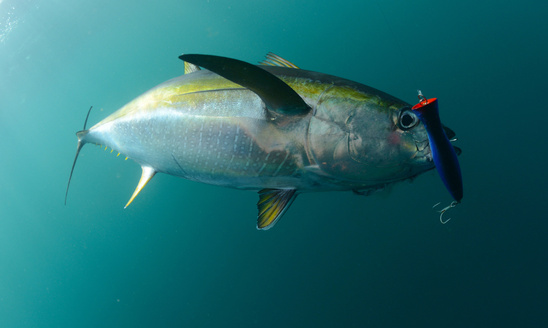 Learn about how we sustainably manage Atlantic tunas 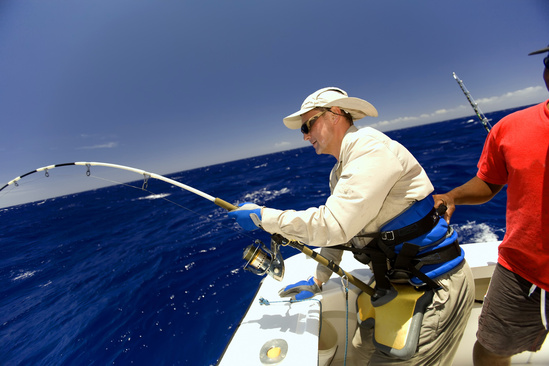 Anglers are only allowed to target or keep authorized Atlantic billfish, sharks, swordfish, and tuna when fishing from vessels with the right permits and endorsement. In most cases, that means having an Atlantic HMS Angling permit.

More than 21,000 anglers received an HMS Angling permit in 2019; most of the vessel owners lived on the East Coast. But the prospect of catching these big game species drew anglers from across the U.S. and from other countries. For example, 13 Californians, 15 Indiana residents, and 31 Michiganders held this permit in 2019.

In addition, around 3,500 headboat and charter boat owners were permitted to target Atlantic HMS in 2019. Florida was home to the largest number of permit holders, followed by Massachusetts and New Jersey. 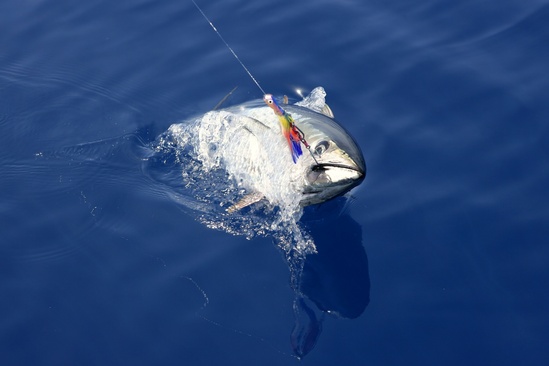 In May 2019, as in past years, we adjusted the number of bluefin tuna anglers can keep while on the water. The change in retention limit coincides with an increased interest in fishing brought by warmer weather. It’s one of four standard inseason changes we issue for this fishery each year.

We also make inseason changes each year in three regional bluefin trophy fisheries with small quotas. Anglers in these fisheries are allowed to keep a total of one bluefin tuna measuring more than 73 inches until we issue a closure. These trophy fisheries allow anglers to enjoy going after a big catch. And their smaller quotas ensure there is enough bluefin tuna quota to provide opportunities for other anglers.

Inseason changes are critical to the success of the U.S. fishery management approach—and therefore the fishery. They allow us to give fishermen as many fishing opportunities as possible while protecting stocks from overfishing. Inseason actions also ensure that fishermen can take to the water throughout the year.

Learn more about the National Standards of U.S. fishery management 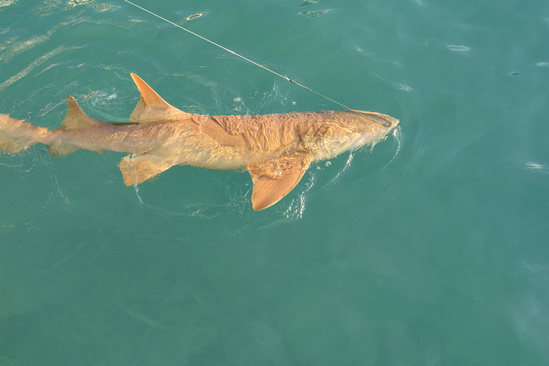 Shark fishing in Key West, Florida. The animal was catched and released. Photo by Emilian Danaila/iStock.

In 2019, NOAA Fisheries and the Atlantic States Marine Fisheries Commission—which manages shark fishing in state waters—approved measures requiring shark anglers to use circle hooks. Unlike the traditional J-hook, circle hooks often grab the corner of a shark’s mouth, reducing injury to their stomach and other organs. It’s also easier for fishermen to release a shark caught with a circle hook. Together, these traits increase the chance that a released shark, including prohibited species and ones too small to be kept, will survive.

The requirement to use circle hooks in federal and some state waters in the Atlantic is expected to save thousands of caught-and-released sharks.

Last updated by Office of Sustainable Fisheries on June 08, 2020