Get to know aquaculture growers from all over the United States, and try a new recipe from each farm. 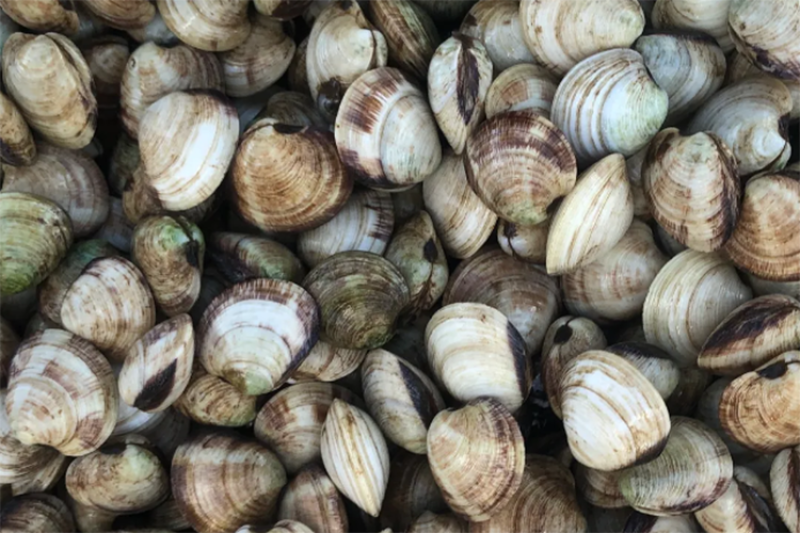 The Tide to Table series profiles members of the aquaculture community who provide valuable jobs and increase access to sustainably sourced seafood in the United States. Aquaculture is more than just seafood production. It is ecosystem stewardship, strengthening coastal communities, and promoting economic opportunities.

The Mid-Atlantic region, which includes the Chesapeake Bay, boasts a vibrant commercial marine aquaculture industry supported by a world-class research and technology sector. Throughout the Mid-Atlantic, the production of oysters and clams has increased substantially over the past decade. The dockside value of aquaculture production in the Mid-Atlantic totaled approximately $85 million in 2020, and there is still great potential for growth. 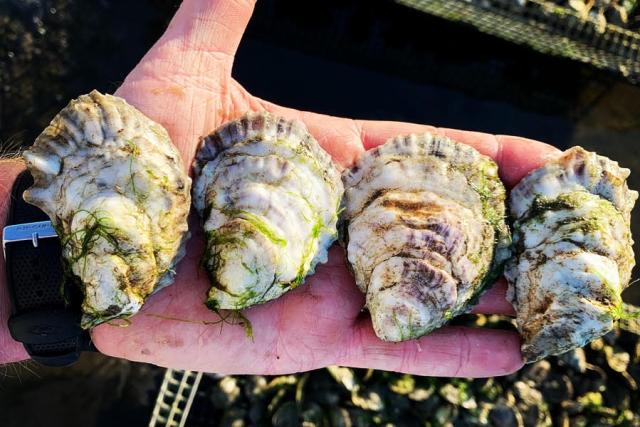 Aquaculture contributes to the Gulf of Mexico's maritime economy through the production of finfish, shellfish, seaweeds, and live rock. As of 2018, the Gulf states accounted for 23 percent, or $345 million, of aquaculture production in the United States. 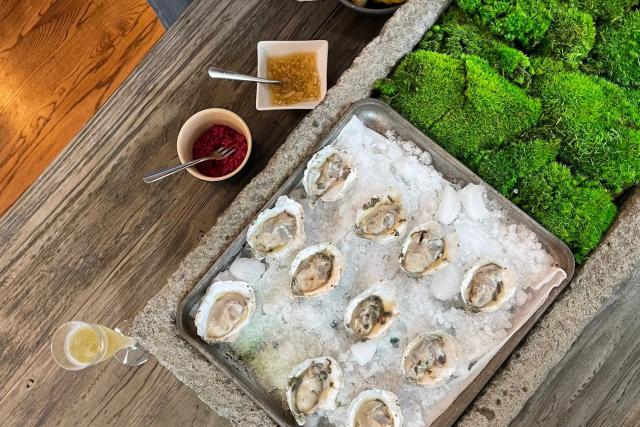 With cold, pristine waters and the most coastline of any U.S. state, Alaska has immense capacity for growing a sustainable aquaculture industry. As of 2021, if all of the aquaculture applications in the queue are approved, the acres under production will have increased from less than 350 in 2016 to nearly 3,000 in 2021. That's an approximate 850 percent increase in 5 years. 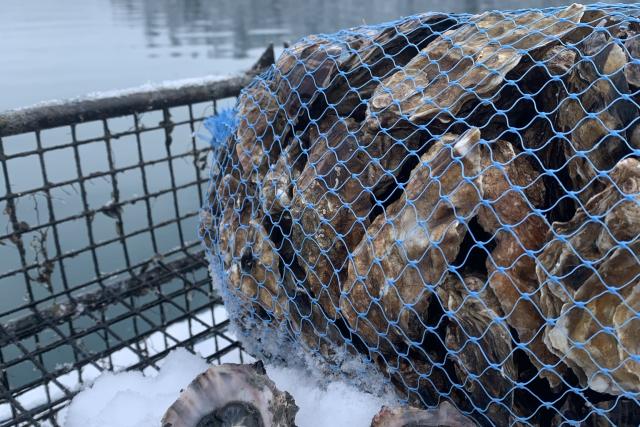 The Pacific Islands region is no stranger to aquaculture, with a rich history of practicing and investing in aquaculture innovation and expertise. In Hawaiʻi, aquaculture set record sales in 2021—increasing 20 percent over previous years. One form of aquaculture in Hawaiʻi, Loko i‘a (traditional Hawaiian fishponds) are a vital component of native Hawaiian communities and are valuable cultural and ecological resources. 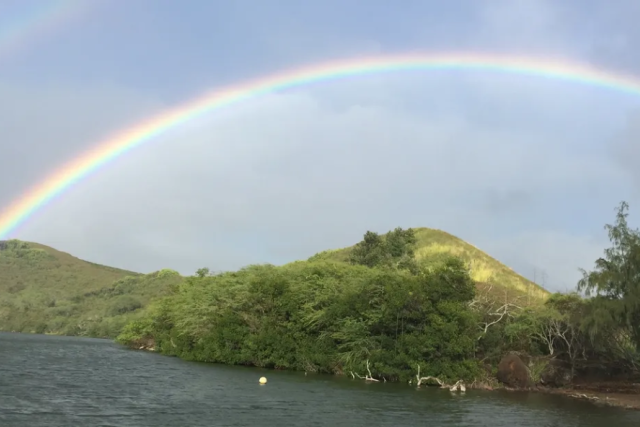 California has a long history of coastal aquaculture, mostly along the central and northern coast, with shellfish growers from Morro Bay all the way to Humboldt Bay. Various seaweeds are cultured throughout coastal California, and in the offshore ocean in southern California. Southern California's Mediterranean climate is ideal for open ocean and offshore aquaculture of mussels, oysters, kelp, and native fish such as yellowtail and white seabass. 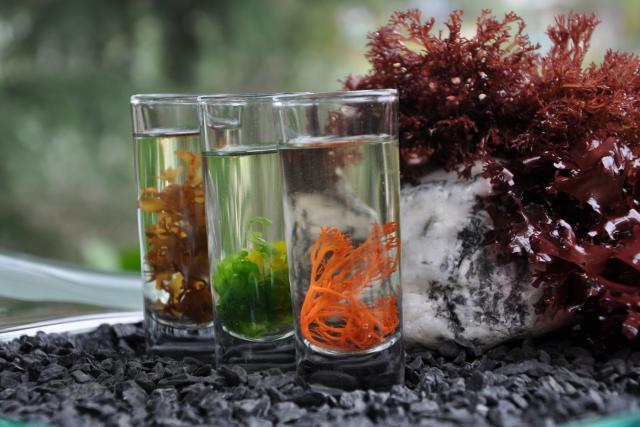 Last updated by Office of Aquaculture on September 28, 2022