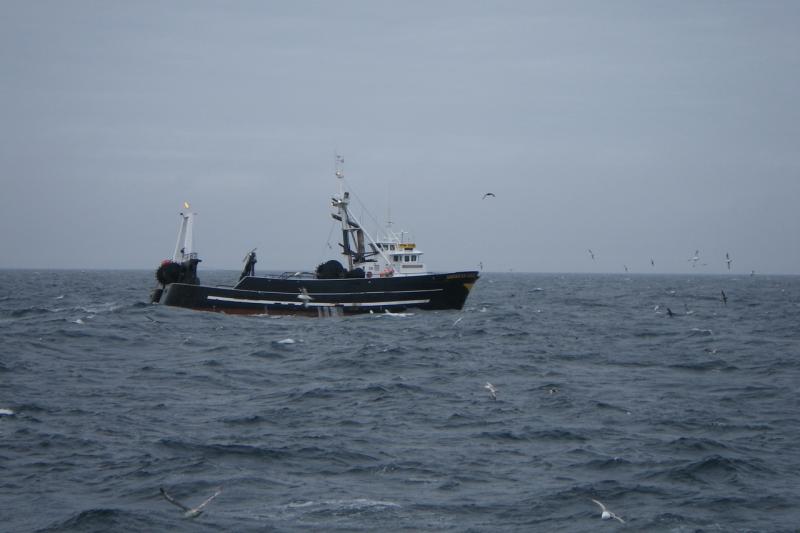 Why monitor marine heatwaves in the Gulf of Alaska?

Climate change is impacting the ecosystem of the Gulf of Alaska and effects are expected to magnify as warming increases over the coming decades. Over the past 6 years, the Gulf of Alaska has been experiencing extended and severe marine heatwaves. From June 2014 to January 2017 the North Pacific, including the Gulf of Alaska, had increased temperatures over a region of approximately 2 million km2 with more than 2.5 °C warmer than the long-term mean (1982–2012). The 2014–2016 marine heatwave changed the ecology of the region with reduced phytoplankton production, a shift in zooplankton production from large lipid-rich (higher fat) copepods to small lipid-poor copepods, and reduced forage fish populations such as capelin (Mallotus villosus) and Pacific sand lance (Ammodytes hexapterus). Species at the top of the marine food chain experienced lower recruitment (reduced juvenile survival) and increased mortality in fish, birds, and mammals.

The graph shows satellite-derived sea surface temperature anomaly data for the central Gulf of Alaska. Here the central Gulf of Alaska is defined as the area between 145ºW and 160ºW longitude in waters less than 300 meters depth. The figure on the left shows the daily sea surface temperature anomaly (dark line), the 360 day rolling average (blue line), and time periods classified as having marine heatwave conditions (orange shading) for January 1, 1981 through the present. The figure on the right shows the same for the previous 90 days only.