Species in the Spotlight Partner Award for protecting, conserving and recovering the critically endangered marine species. 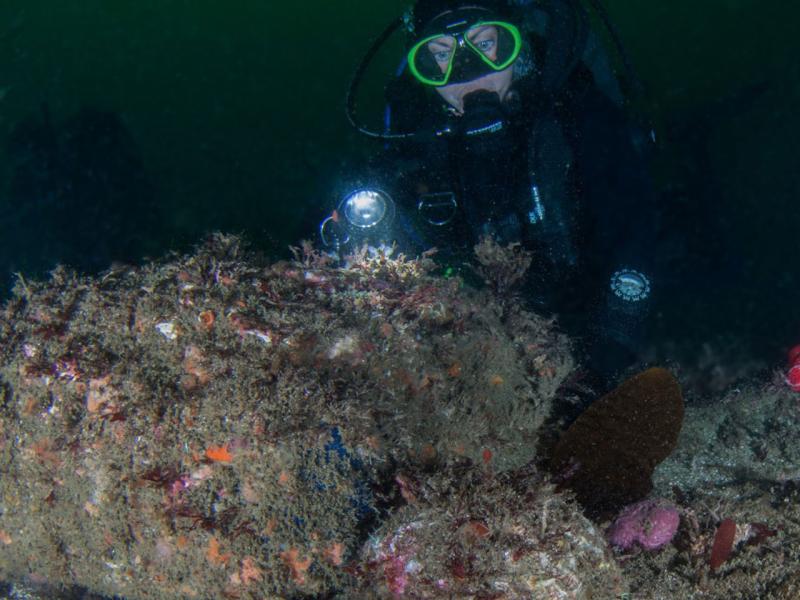 An experienced diver who has helped locate some of the few remaining white abalone off southern California has received a Species in the Spotlight Partner Award from NOAA Fisheries for protecting, conserving and recovering the critically endangered marine species.

“White abalone is one of just eight species we’ve identified nationwide for the Species in the Spotlight program,” a NOAA Fisheries initiative to bring imperiled species back from the brink of extinction, said Rauch. “Thanks to assistance from our partners like Amanda, white abalone recovery is on the verge of being a great success.” 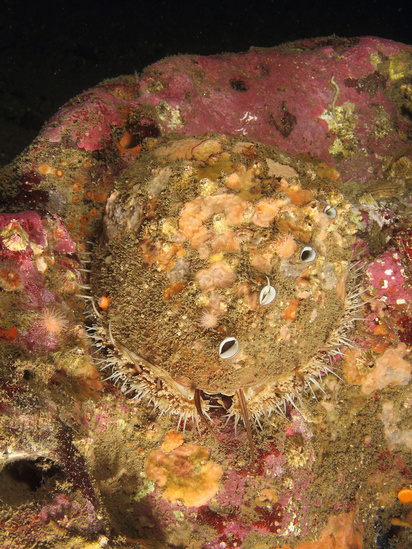 Part of the challenge in restoring white abalone to its native rocky reef habitat off southern California is finding wild white abalone for breeding in captivity. Bird has applied her diving expertise along the California coast and knowledge of abalone habitat specifically to find and collect several wild specimens in partnership with NOAA Fisheries. Scientists at the Bodega Marine Laboratory, a key partner with NOAA Fisheries in white abalone recovery, had recently begun breeding the shellfish in captivity, with the goal of reintroducing their offspring back into the wild to save the species from extinction. The specimens Bird collected will add to the Lab’s program.

Bird has also been instrumental in developing new ways to track and monitor white abalone once they’ve been reintroduced back into the wild. She has even helped to mix and pour concrete boxes that will be home to the young mollusks when they are about the size of a garden snail.

“I just really enjoy working on the restoration of white abalone and working with NOAA Fisheries,” said Bird. “And it feels really good to be able to be proactive in rescuing a species from extinction rather than just sitting back and waiting to see what will happen.”

Intensely harvested in the 1970s for their culinary value, white abalone all but disappeared from the wild in the 1990s. NOAA Fisheries listed them as endangered in 2001, but they have shown few signs of recovery. The Agency’s Species in the Spotlight initiative has heightened attention and focused efforts on recovering the species. Researchers hope that reintroducing progeny of the captive breeding program into the waters off southern California as early as this fall will be a turning point for their recovery.

“The Species in the Spotlight initiative and our partners’ participation in developing recovery strategies have been critical to get us to this point of white abalone outplanting,” said Chris Yates, NOAA Fisheries West Coast Region’s Assistant Regional Administrator for Protected Resources. “Our success so far with white abalone is due in large part to people like Amanda, who make extraordinary contributions to recovering this important species.”