Team performs necropsy, or animal autopsy; it appears the whale died during or shortly after birth. 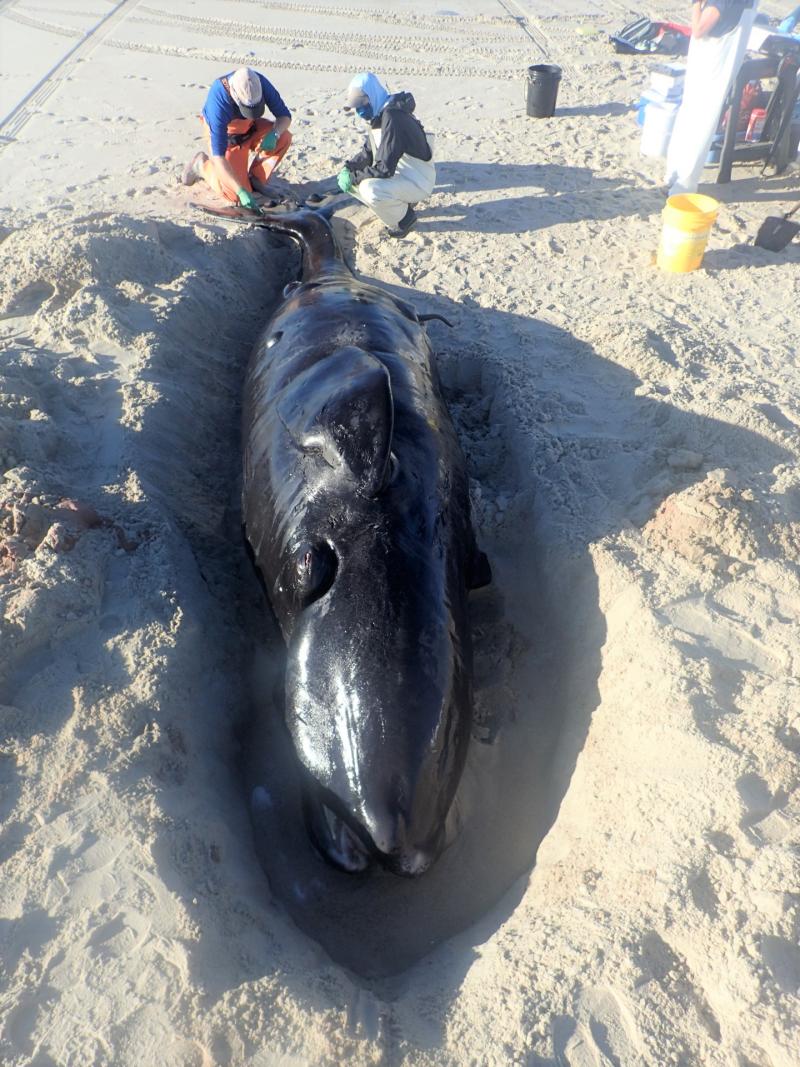 The North Atlantic right whale calving season is off to a devastating start. The first documented newborn washed ashore dead on a barrier island off North Carolina, part of the Cape Lookout National Seashore. Each new right whale calf brings so much hope for this endangered species, and losses like this have a substantial impact on their recovery. Their population has been experiencing a significant decline and high juvenile and adult mortality in recent years.

On Friday, the carcass of the male right whale calf was discovered by the National Park Service along the remote island. Saturday morning a stranding response team conducted a thorough necropsy (animal autopsy) of the right whale calf.

North Atlantic right whales are protected under the U.S. Endangered Species Act and the Marine Mammal Protection Act. Scientists estimate there may be fewer than 400 remaining, making them one of the rarest marine mammals in the world. The species has been experiencing an “Unusual Mortality Event” since 2017, which is ongoing. The leading causes of the UME are vessel strikes and entanglement in fishing gear. Over the past three years, at least 32 dead and 13 seriously injured whales have been documented in the UME. This represents more than 10 percent of the remaining population. This calf is the 32nd death and the 45th case overall in the UME. 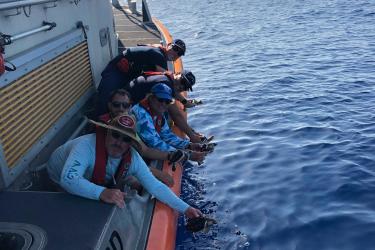 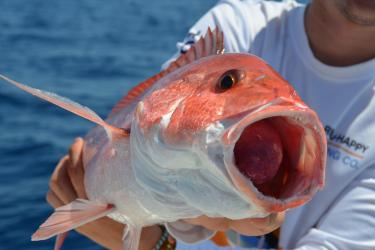