NOAA and partners have completed the first year of GulfCorps, a first-ever region-wide youth conservation corps program across the Gulf Coast. 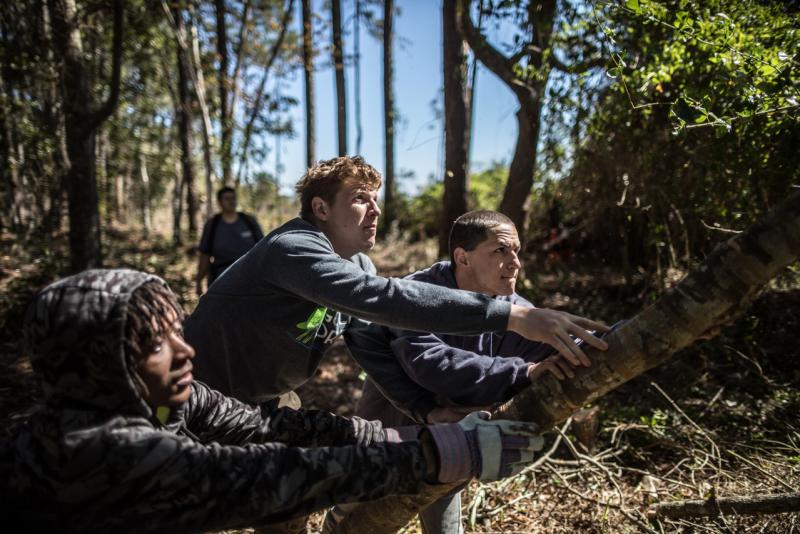 One of NOAA’s latest partnership efforts combines coastal habitat restoration in the Gulf of Mexico with investment in local communities and economies. The GulfCorps program—equipping young people with knowledge, skills, and abilities to implement and manage conservation projects—just finished its first year of restoration work across all five Gulf states.

For the young adults involved in GulfCorps, the adventure started at the January 2018 orientation meeting in coastal Alabama. The newly-formed teams learned about the important habitat restoration efforts that they would soon be involved in and got to know one another and their team leaders. NOAA and our partners were able to engage, train, and deploy a crew in each of the five Gulf states. Each crew, with ten or more participants, worked on 15 project sites and restored up to 300 acres of habitat. 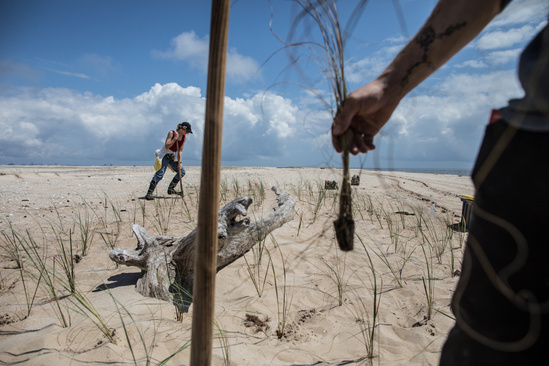 The results of this first year benefit the fish and wildlife using newly-restored habitat, and were an exciting success for these young participants. The state and federal land managers were also pleased to have trained and enthusiastic crews working on their restoration sites.

GulfCorps is supported by the RESTORE Act and implemented with The Nature Conservancy and local conservation corps organizations. It was created in the aftermath of the Deepwater Horizon oil spill to create opportunities for young adults to engage in much-needed coastal conservation efforts in the Gulf of Mexico. The program also trains participants for in-demand jobs in the growing restoration economy in the Gulf and elsewhere. 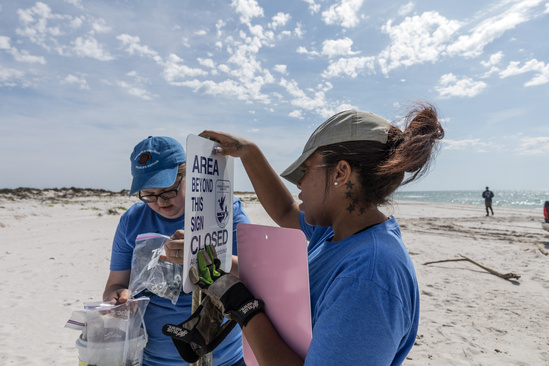 GulfCorps is expanding in its second year, both in number of participants and locations around the Gulf of Mexico. GulfCorps crews will begin work again in the fall of 2018 in various locations and will leave a lasting impact on the Gulf coast and its communities.

For more information on GulfCorps or how to apply, please contact Laurel Jennings, Program Planning and Evaluation Specialist, at laurel.jennings@noaa.gov, or Jeff DeQuattro, GulfCorps Program Director at jdequattro@tnc.org.