Learn how America's heartland is a key player in aquaculture. 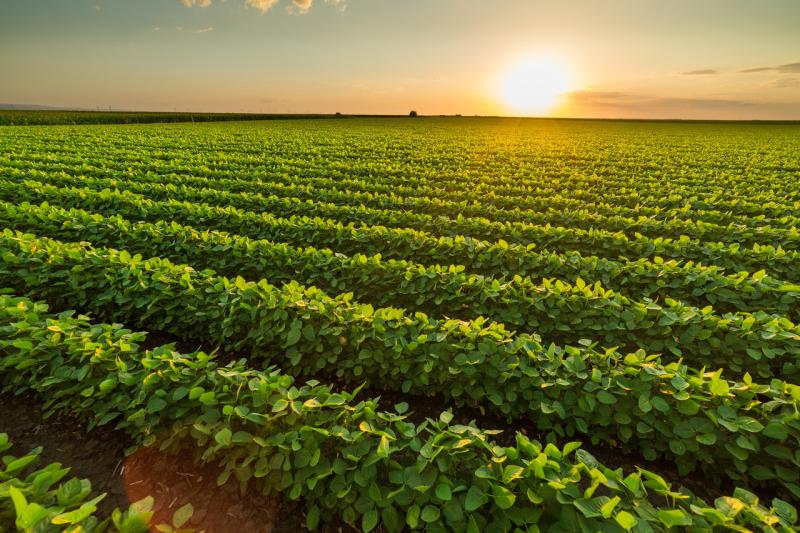 Fish farming--or aquaculture--is a winning situation. It's a win for the economy, a win for the consumer, and a win for the planet. Seafood farmers along the nation's coasts are growing fish to help feed a growing population in an environmentally responsible way. And America's heartland is a key player.

American soybean and other grain crops are improving the ratio of fish needed to feed fish. In the early days of aquaculture, farmed salmon and other carnivorous fish required a mostly wild-capture diet--more than 50 percent of the feed. Today, that is down to about 20 percent. 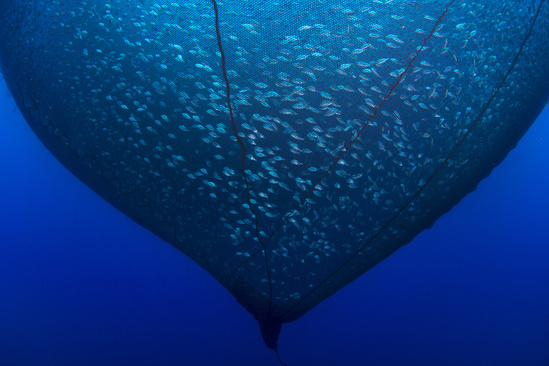 "There is potential to reach zero percent, for multiple reasons," said Don Kent, President and CEO of Hubbs-SeaWorld Research Institute. "First, we can move toward smarter use of fish parts, harnessing what we currently throw away. We don't eat the head or trimmings left over from processing, for example, which can be recycled into feed instead. Second, advanced feed technology means fish that typically eat other fish in the wild really don't need to do that in captivity. It's all a matter of the right balance of the right nutrients."

In 2017, the U.S. Food and Drug Administration approved a feed ingredient that Europe and Canada have been feeding fish for years. Add the nutrient to soy or other grain and you have a balanced diet for a carnivorous fish, like salmon, using only plant and algae ingredients.

"These kind of advances increase safe, environmentally sound options at a cost savings that producers can pass on to consumers," said Michael Rust, nutrition researcher and science advisor for NOAA Fisheries' Office of Aquaculture.

"By 2030, an additional 41 million tons of fish per year will be needed to maintain current levels of seafood consumption," said John Wray, Chairman of the Soy Aquaculture Alliance.

"This is a story about healthy food for a healthier population. But where is all that seafood going to come from? Responsible seafood farming is a no-brainer way to bridge the gap between the wild supply shortfall, critical consumer demand, and health needs," said Andy Tauer, Executive Director of the American Soybean Association.

The United States imports at least 80 percent of the seafood we eat.

"Our latest seafood trade deficit is clocked at $14 billion a year and growing," said Michael Rubino, director of NOAA Fisheries' Office of Aquaculture. "Expanding American seafood can drastically cut that number. It is quite feasible to use only 1/1000th of our current ocean real estate to grow another $6 billion per year in seafood."

This economic growth could largely flow back to the heartland.

"Most of the cost of growing fish is feed, and roughly 70 percent of the cost of feed is the ingredients," says Rust. "That $6 billion increase in farmed seafood could be worth a couple billion for the nation's land farmers."

Fostering seafood farming and ingenuity at home will improve our competitive edge in the thriving global seafood market and allow us to eat more locally produced food--increasing our future food security at the same time. It is an incredible opportunity to grow American business, add jobs, and improve the economy--from the heartland to the coastlines.