Large numbers of North American and European origin Atlantic salmon congregate off the coast of Greenland each summer and autumn to feed, yet only one river is thought to be a spawning site in Greenland. Until recently, little has been known about the Kapisillit River, home to the island’s only native salmon population. 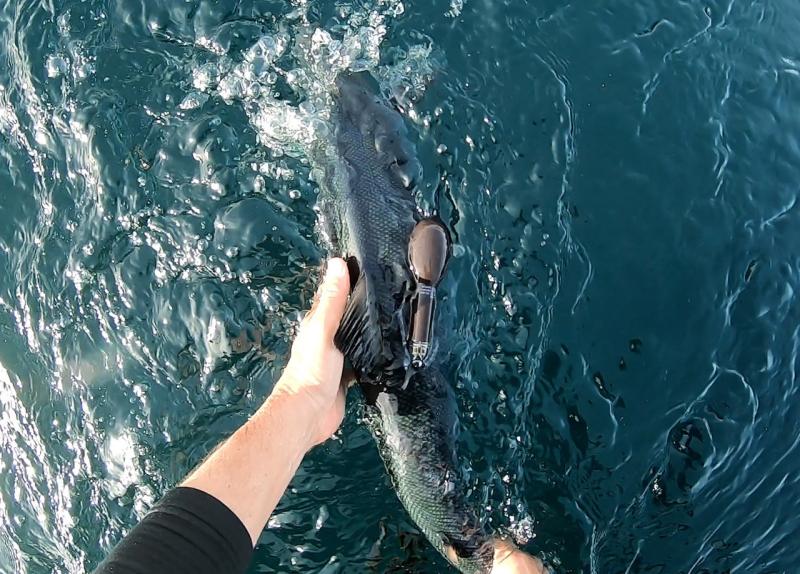 Atlantic salmon are native to many subarctic regions of the North Atlantic Ocean, from Ungava Bay in Canada to the Barents and Kara Sea areas of Russia. Global warming and the migration of many species northward has led scientists to study the Atlantic salmon populations at the northernmost limits of their distribution to predict future changes in their life history traits.

“Understanding these small unique populations will further our understanding and aid in the conservation of the species range-wide,” said Tim Sheehan, a salmon researcher at NOAA’s Northeast Fisheries Science Center.

While the mixed population of salmon that feeds off the Greenlandic coast has been studied for decades, very little scientific attention has been given to the native salmon of Greenland. Sheehan collaborated with colleagues from Norway and Canada to analyze the results of a survey of the Kapisillit River system conducted in 2005 and 2012. Their findings, that the salmon there are a distinct outgroup of the eastern Atlantic stock, appear in a 2018 article in Fish Biology.

Cold Temperatures in Other Rivers 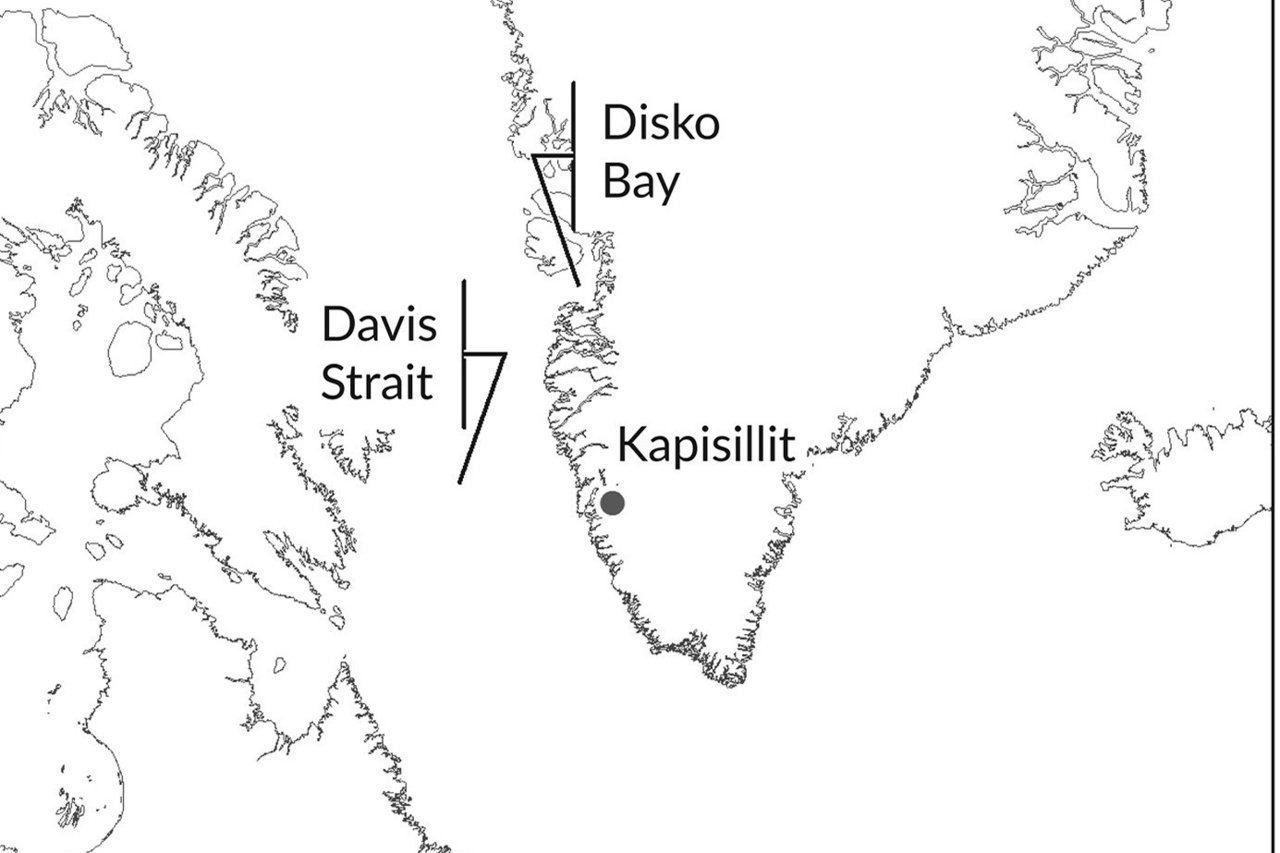 Map showing location of the Kapisillit River in southwestern Greenland.

Previous studies in Greenland have suggested other rivers may contain Atlantic salmon populations. However, in many cases these claims could not be verified, or only a single fish was documented. Others suggested that these single occurrences of individual salmon were stray fish from distant populations that feed in coastal waters off Greenland. Further, juvenile salmon have only been documented within the Kapisillit River. Kapisilllit is the Greenlandic word for salmon.

“Cold temperatures in other rivers in Greenland may be preventing juvenile development and hence the development of self-sustaining populations. This may also be the reason why stocking experiments have been unsuccessful in these rivers,” said Sheehan, who has studied Atlantic salmon in the waters off Greenland for 20 years.

Researchers collected water temperatures and water samples, and collected 420 juvenile Atlantic salmon during the surveys. Individual fish were sampled for a variety of metrics such as length at age, sex, maturity, diet, and DNA analyses. Most of the fish were captured in the lower river.

The population does have a high rate of early maturing male juveniles, or mature male parr. The lack of mature female spawners indicates that females migrate into the rivers annually, similar to those in other Atlantic salmon population across the species’ range. There is no known estimate of the number of adult salmon entering the Kapisillit River, and their migration and feeding areas are also unknown.

“A small number of families with low genetic diversity dominate the population, which is genetically distinct from both western and eastern Atlantic populations but seems to have been colonized from the east,” Sheehan said. “It is a highly distinctive population that warrants consideration for special protection.”