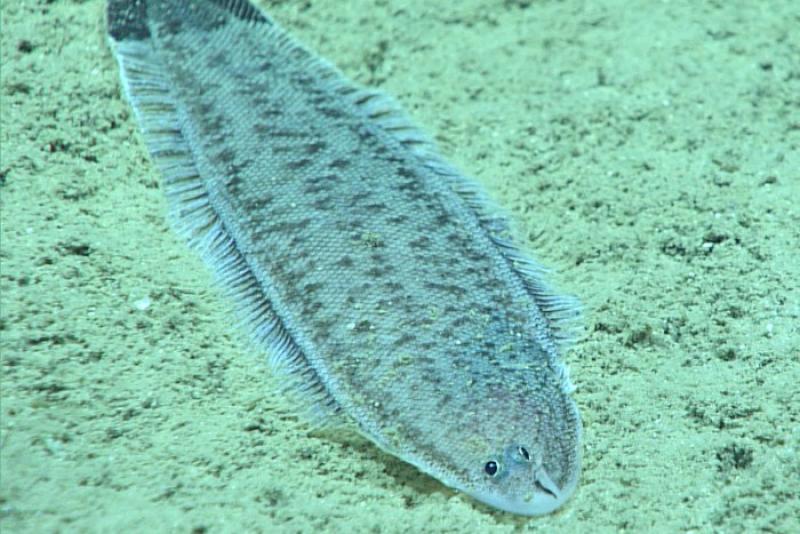 Dr. Tom Munroe is regarded as a world expert in the identification of flatfish and has made substantial contributions to the body of knowledge on these and other groups of fishes. In his career spanning more than 30 years, he has identified 28 new species of flatfish and is currently involved in several studies to describe another 15+ new species. We spoke to him about these accomplishments and his recent award. Read our Q&A below and learn more about his career here. 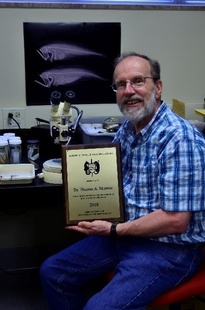 How does it feel to be recognized for the Gibbs award?

I feel like I’ve joined the company of what I consider to be the giants in the field. It’s both flattering and humbling at the same time.

This award is administrated through the American Society of Ichthyologists and Herpetologists (ASIH), and it’s given to one individual per year. I joined this society back in 1972 when I was a junior in my bachelor program and it’s gratifying to be recognized by ASIH with this honor.

What made you decide to go into a field of study that focuses on describing and naming fishes (systematic ichthyology) and what do you find most rewarding about this field?

I’d always liked fish (I often went fishing in my childhood and kept fish in aquaria while in high school and college) and there was a faculty member early on who taught AP Biology at my high school who saw my interest in fishes. We ran a six-week experiment on zebra fish – his approach and enthusiasm were contagious. He said, “You can have a career in this field,” and I said, “That’s what I want to do.”

I took as many fish classes as I could in my undergraduate years and I really liked being able to differentiate and identify different fish species. To this day I still like doing that. It’s rewarding every time you get a new or unknown species because it’s like a mystery. 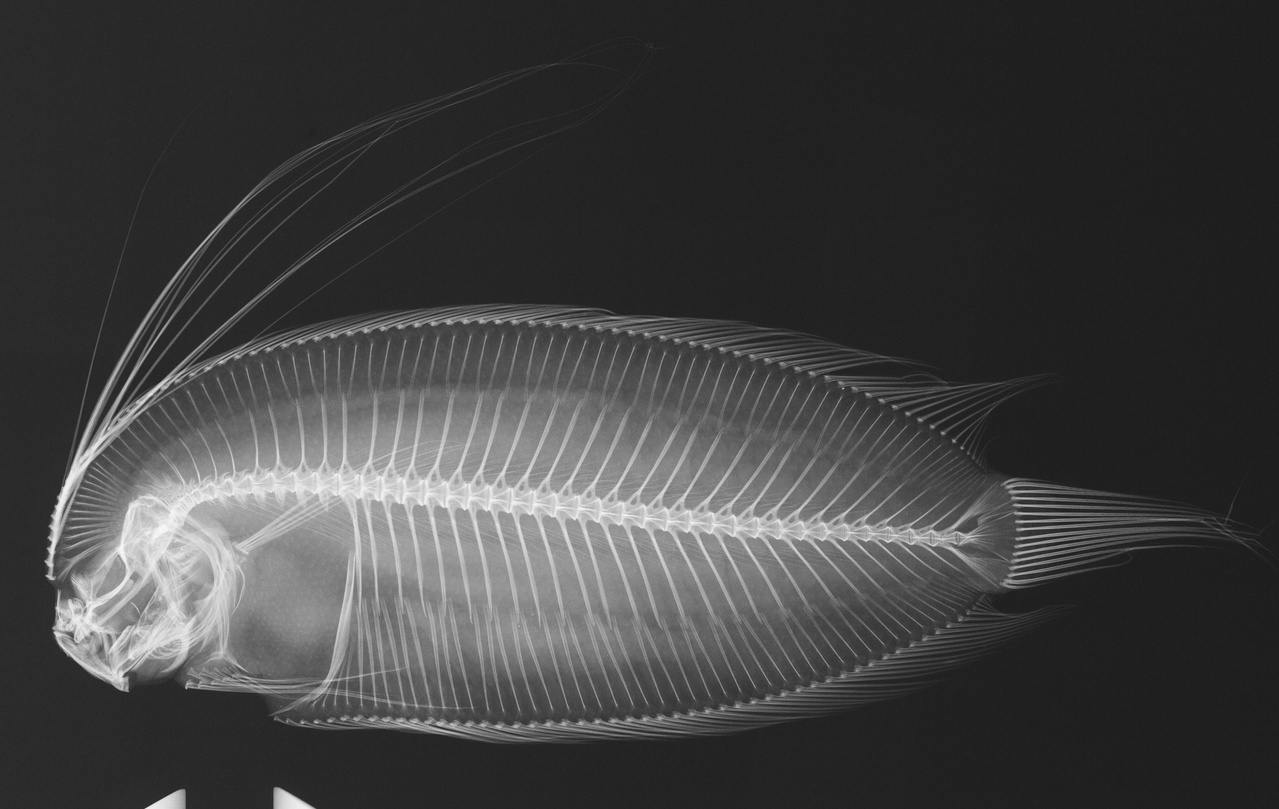 Radiograph of a crested flounder in the genus Samaris. Credit: T. Munroe.

Do you have any recommendations for students interested in pursuing similar careers?

I do have recommendations for students interested in science careers. Follow your passion and stay with it as long as you can. If you’re interested in studying fish, birds, whatever – just stay enthusiastic and go in with 100% energy. Recognize that other disciplines are also important—math and writing especially. It doesn’t make sense to study and discover something if you can’t communicate it to people.

What made you decide to focus on flatfishes specifically? 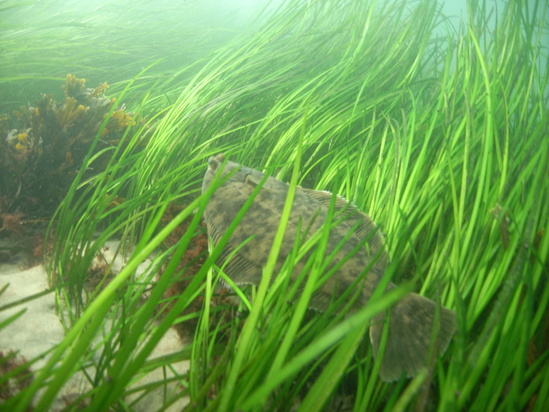 One of the species you could catch easily growing up in New England was winter flounder. We’d bait broken clams on a hook and watch the winter flounder come up to eat them. From those early experiences seeing the flounder coming up to investigate the bait, I was hooked. They were just fascinating animals. When I was pursuing my Ph.D., a colleague at the Virginia Institute of Marine Science (VIMS) told me that he needed help identifying tonguefishes (a type of flatfish) and this experience developed into my Ph. D. research project, which then launched my whole career with systematics of flatfish.

Why is taxonomy/systematic research important? How can proper (or improper) species identification impact fishery management practices?

The fundamental step when working on any species is knowing that species and making sure that what you’re calling it is what it is. Taxonomy involves nomenclature and if you have the name wrong then you’re not talking about the same thing. Taxonomy is the fundamental building block for all other scientific endeavors.

You can think about a scientific name like a window; you look through the window and behind it is all the information you know about these animals. If you have the species name wrong then you’re looking through the wrong window, and if it’s a window where three or four species are mixed up, and unknown species are in the mix, then how do you know how to evaluate any information about them? 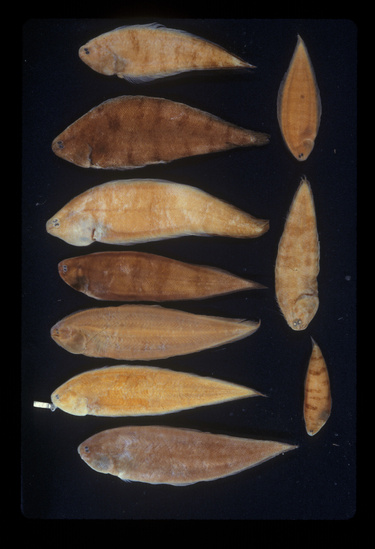 If we’ve been collecting literature on a species that was taxonomically confused, then that information is potentially compromised. If we have multiple species co-occurring in the same environment that have been confused, you may never be able to figure out what species authors were really talking about in the past. You could have 100 years of confused and possibly useless information. You may have to start over, once the taxonomy is resolved.

This taxonomic certainty applies to information that goes into fisheries management, ecological research, biomedical research, etc. It all comes back to the name and proper identification of the species. You can’t manage what you don’t know.

Why are flatfish an important component of marine ecosystems?

Whenever you have a predator with large abundance, it’s going to play a major role in the ecosystem as a predator, but their eggs, larvae, and juveniles will also serve as prey for other predators. Flatfishes function both as predator and prey in benthic habitats. 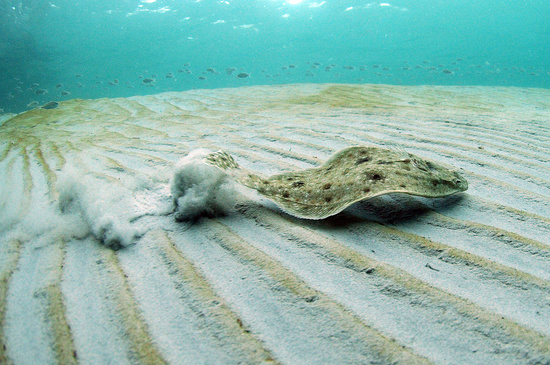 Flatfishes occur from the Arctic to the Antarctic. The highest diversity is in the tropical Indo-West Pacific Ocean. In terms of point diversity, the South China Sea has 125+ species that have been described. The greatest numerical abundance and biomass of commercially important flatfishes occurs in the North Atlantic Ocean, but if you’re talking diversity, then you’re looking at the Western Pacific, Indian Ocean and Caribbean Sea. There are multiple flatfish families in the tropics that you don’t see in the northern latitudes.

What is your favorite flatfish species?

Winter flounder. I still have a warm spot in my heart for that fish. The water was clear enough in New England when I was younger so much so that you could see them moving along the bottom. It’s still one of my favorite experiences.

Also, tonguefishes of the genus Symphurus – that’s what established me in the field. I began by studying that particular group of flatfishes, but NOAA Fisheries has allowed me to expand into many other opportunities researching flatfishes in several different families. 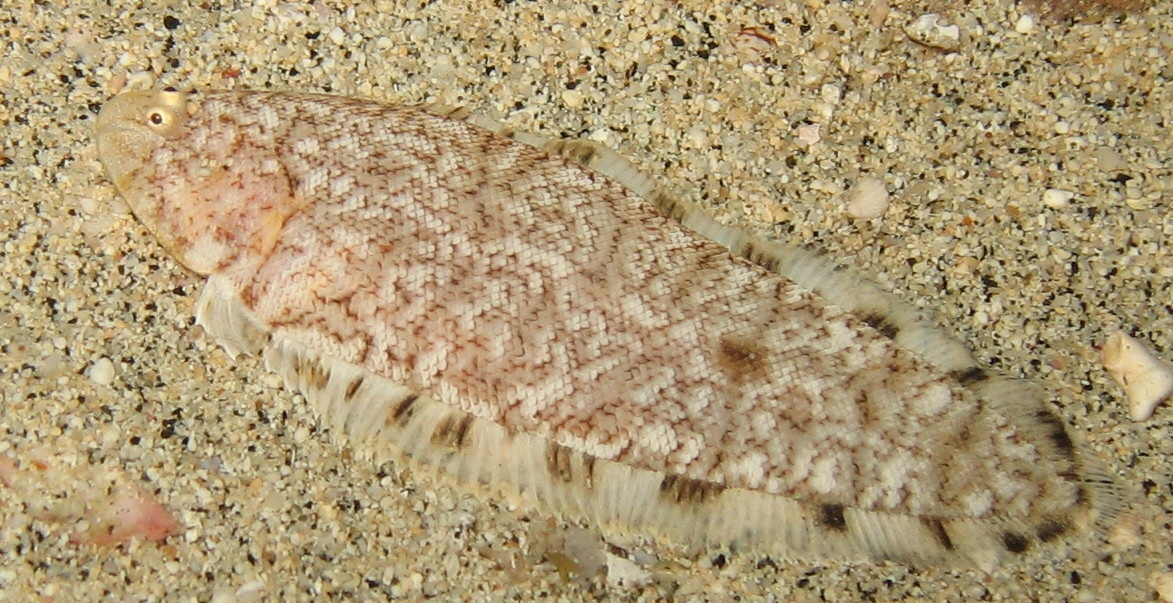 In your 30 year career you have published 115 peer-reviewed papers, over 50 as first author, and described 28 new flatfish species.  What is your secret to publishing all these papers?

Work time and personal time – if you envision them as two strands crossing each other – I don’t know where one begins and the other ends. It’s a fun life and a different life but we scientists don’t really consider it work. It’s an intellectual endeavor. I have also been lucky in being able to work with a diverse group of talented and motivated co-authors interested in studying flatfishes. I wouldn’t trade this for anything. 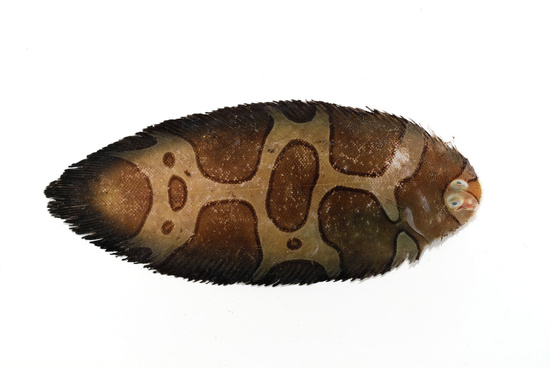 At the Smithsonian Institution we get to work with the best ichthyologists in the world.  This opportunity has allowed me to work with other agencies including the International Union for Conservation of Nature (IUCN) doing conservation studies of marine fishes, including flatfishes, and I have worked with the Food and Agriculture Organization (FAO) of the United Nations species identification program preparing regional guides to marine fishes. These experiences have provided travel opportunities to conduct research in other areas, and by publishing frequently people know you’re an active participant so they invite you to join other studies and write more. It’s hard to match these opportunities in other places.

Last updated by Office of Communications on April 19, 2020 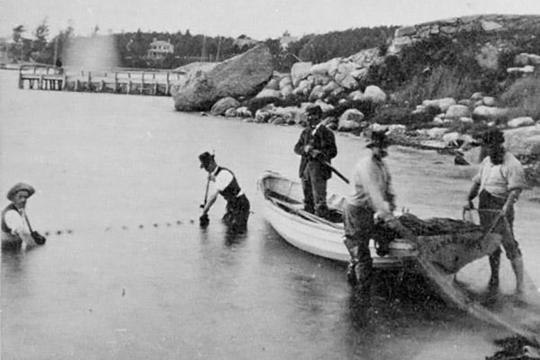 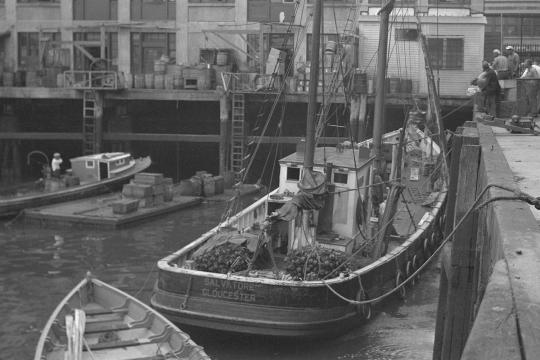