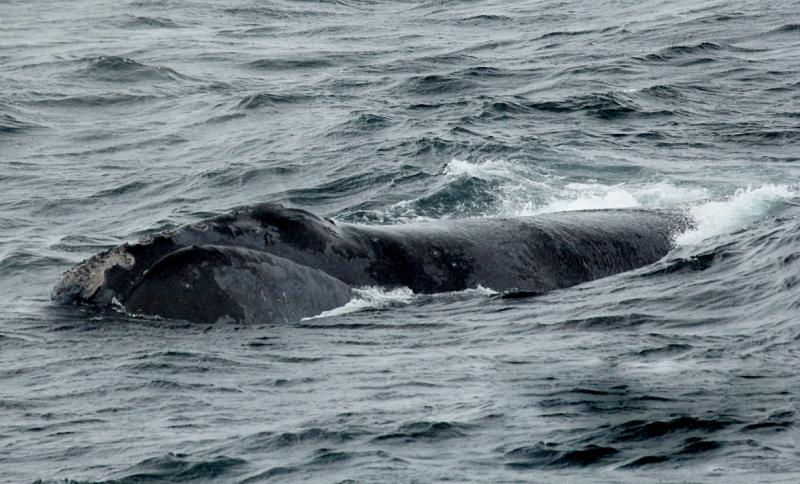 Where are the Right Whales 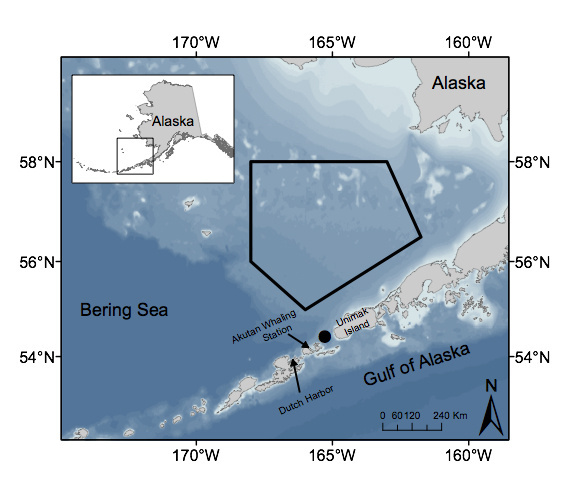 The eastern North Pacific right whale is the rarest of great whales: after decades of legal and illegal whaling, 30 are thought to remain. They are seldom sighted, and little understood. No one knows where they go in the winter, or where they breed and calve--essential knowledge for their management and recovery.

A 2018 NOAA Fisheries study sheds light on the mysterious lives of these Critically Endangered whales.

The eastern population of North Pacific right whales (NPRW) is known to live in the southeast Bering Sea. But a previous study found that the whales disappeared in winter from acoustic recordings made in the Bering Sea. Based on that winter silence, as well as evidence from old whaling records, migration patterns of other right whale populations, and sightings of one NPRW in both the Bering Sea and Hawaii, scientists suspected that the whales were migrating south for the winter. 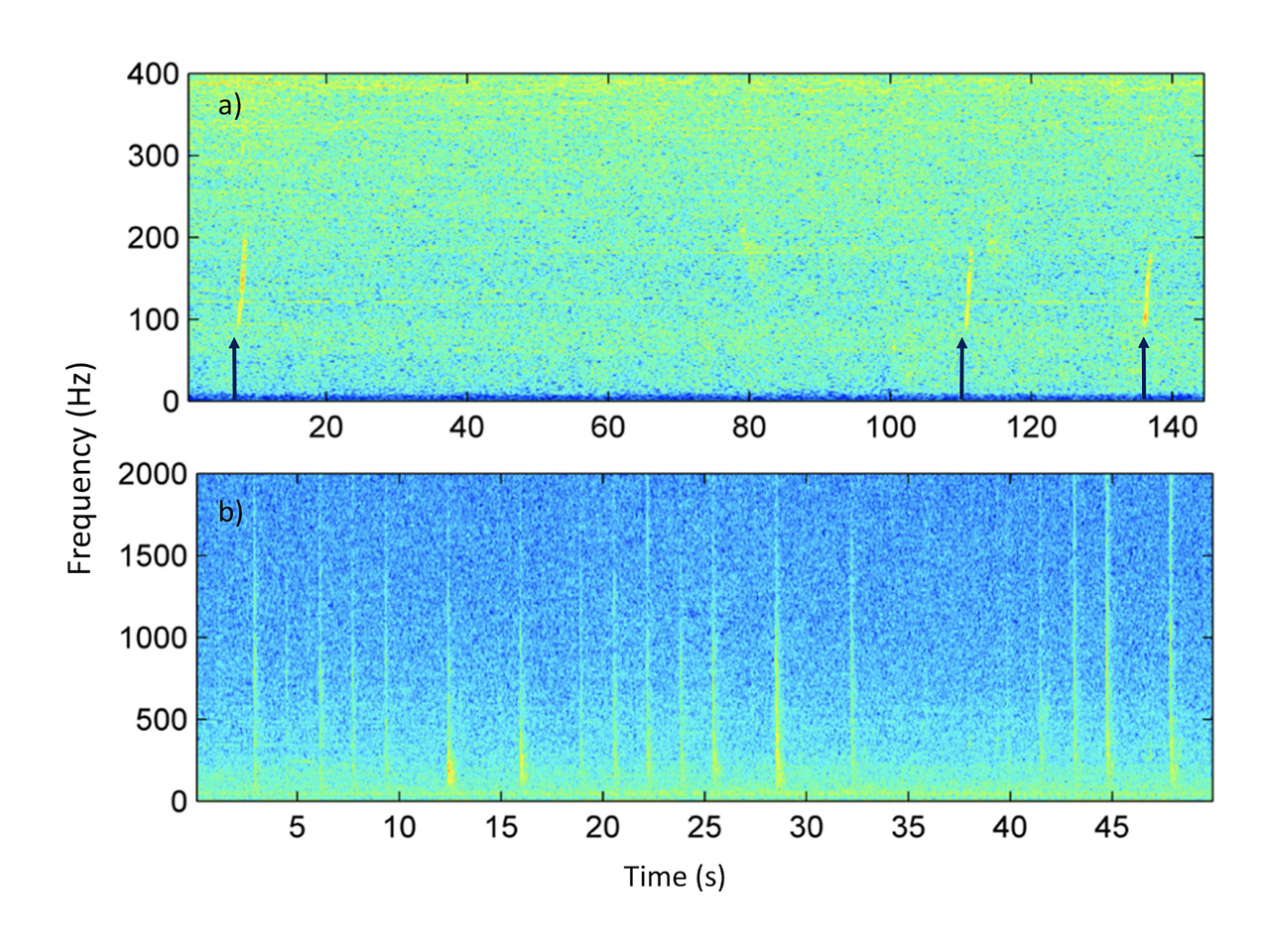 To test their migration hypothesis, scientists analyzed acoustic recordings from 2009-2015 in Unimak Pass, the most plausible passage from the eastern Bering Sea south through the Aleutian Island chain. They listened to audio and visually scanned spectrogram data in search of characteristic NPRW "upcall" and "gunshot" calls.

There was quite a lot of noise from vessel traffic, so it took time and focus to go through all the data for potentially faint NPRW calls. There were also a lot of calls from talkative humpback whales throughout the dataset, which meant we had to be very diligent going through the data to separate the two species," says marine mammal biologist Dana Wright, who led the study.

What they did hear validated the migration hypothesis- and raised major concerns.

"The first time we found NPRW calls was very exciting. Hearing calls during winter/spring in multiple years was even more exciting, because it supported the idea of a migration," Wright says. But pervasive vessel noise throughout the study highlights the potential for interactions between whales and vessels, from ship strikes to noise interfering with the whales ability to communicate.

A separate study estimated that 1,961 deep-draft vessels involved in international trade made 4,615 transits through Unimak Pass in 2012. Of these transits, the majority of vessels were cargo and container vessels. The study excluded fishing, military, ferry, tugs and barges, and smaller vessels.

High year-round vessel traffic through this narrow channel--less than 10 miles wide--means a high probability of whales being disturbed by human activity. Consistently higher vessel noise during December - February suggested that NPRW are most vulnerable during the assumed migratory period.

"To effectively manage NPRW, we need to understand where they are throughout the year. After this study we understand more about their movement during winter and spring. Now that we know more about this and the resulting problems they face, I am hoping industry and science will work together towards a solution," says Wright. "Other species have come back from brink of extinction. We shouldn't give up hope on this one."