A bearded seal rests on ice in the Bering Sea. NOAA/Cameron

NOAA Fisheries is proposing to designate critical habitat in U.S. waters off the coast of Alaska for Arctic ringed seals and the Beringia distinct population of bearded seals. Both species are listed as threatened under the Endangered Species Act.

Designating critical habitat does not create a preserve or refuge, and would not affect subsistence harvest of ringed or bearded seals by Alaska Natives.

Four species of ice-associated seals inhabit the U.S. Bering, Chukchi, and Beaufort seas off the coast of Alaska—bearded, ringed, ribbon, spotted seals. The Arctic subspecies of the ringed seal and the Beringia distinct population segment (DPS) of the bearded seal are listed as threatened under the ESA. Both species were listed primarily due to threats associated with long-term reductions in sea ice, and for ringed seals, on-ice snow depths, expected to occur within the foreseeable future.

Ringed seals are the smallest Arctic seal species. They get their name from the small, light-colored circles or rings that are scattered throughout the darker hair on the backs of adults. They are in contact with ice most of the year, using the stout claws on their foreflippers to maintain breathing holes in the ice. They depend on the ice and snow to build snow-covered lairs, or snow caves. They use the caves for birthing, feeding, and protecting their pups in late winter and early spring. They also rely on sea ice as a haul-out platform for molting and basking. Ringed seals are the primary prey for polar bears.

The other four subspecies of ringed seals—Ladoga, Saimaa, Baltic, and Okhotsk—are also listed under the ESA, but do not occur in U.S. waters.

The bearded seal gets its name from the long white whiskers on its face, which are very sensitive and used to find food on the ocean bottom. Bearded seals inhabit Arctic and sub-Arctic waters that are relatively shallow and seasonally ice-covered. They rely on suitable sea ice, particularly pack ice, as a haul-out platform for giving birth, nursing, molting, and resting.

The Okhotsk DPS of the bearded seal is also listed as threatened under the ESA, but does not occur in U.S. waters.

Populations of ringed and bearded seals in other areas of the world are also listed under the ESA. However, NOAA Fisheries has legal authority to designate critical habitat only in areas under U.S. jurisdiction.

The proposed critical habitat identifies physical and biological features essential to the conservation of ringed and bearded seals in the northern Bering, Chukchi, and Beaufort seas that include:

When designating critical habitat, NOAA Fisheries uses the best scientific information available (including outside peer review) and considers public comments. We give careful consideration to potential economic, national security, and other relevant factors. NOAA Fisheries has the discretion to exclude any particular area from the critical habitat designation if the benefits of exclusion outweigh the benefits of inclusion, as long as the exclusion would not result in the extinction of the species.

The geographic extent of the proposed critical habitat is necessarily large for each species. The essential features of the critical habitat, in particular the sea ice, are highly variable over time and space, and the seals are both broadly distributed and wide-ranging.

We are accepting comments on all aspects of the proposed designations during the public comment period. We will announce the dates and times of public hearings on the proposals in the near future. These public hearings will be held virtually or by teleconference.

We will announce details of public hearings via a separate Federal Register notice. 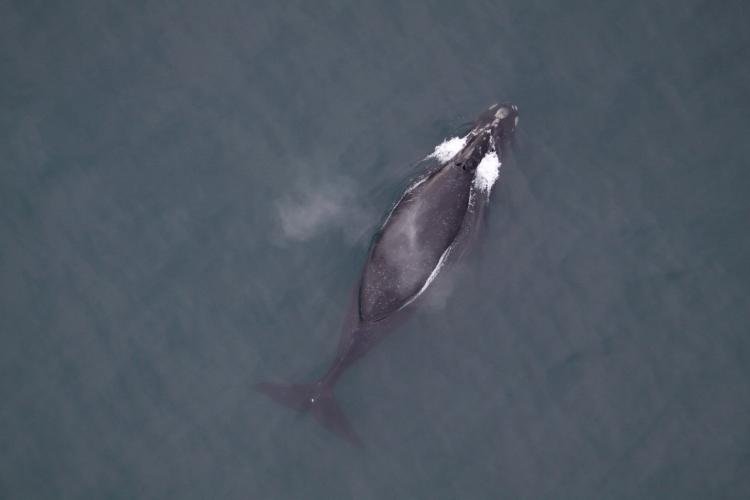