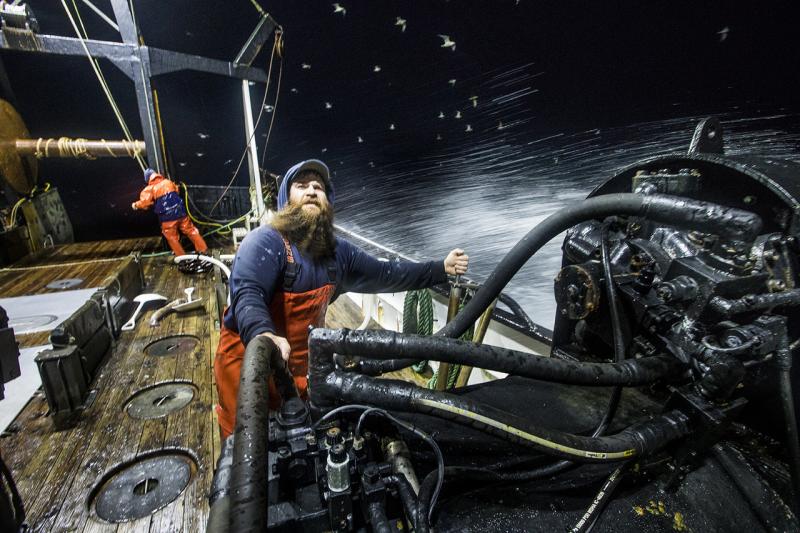 Millions of people watching the first game of the World Series in 2014 saw something else, too. A commercial for Whole Foods Market aired that night featuring the Warrenton, Oregon, vessel Iron Lady fishing for West Coast groundfish.

Suddenly the turnaround in one of the West Coast’s most important fisheries was known the world over. It publicly highlighted what an independent review of the fishery had found earlier the same year: after years of sacrifice, the fishery is well-managed and sustainable.

“We had to convince the public what we knew, that this was a fishery they should have confidence in,” said Brad Pettinger, an Oregon fisherman and former director of the Oregon Trawl Commission. Funded by industry, the Commission paid for the certification of the fishery as a way of demonstrating its sustainability to the world.

As the West Coast rockfish fleet began to catch fish again, however, fishermen found their one-time space at the fish counter was already occupied. It was often taken by imported fish selling for prices that seemed impossible to meet.

A Place for Wild, Local Fish

The biggest substitute for groundfish would become inexpensive imported tilapia, said Mike Okoniewski. He's a longtime manager at Pacific Seafood Group, one of the largest fish processors on the West Coast. He and others in the industry are determined to carve out a place for wild, local fish again.

“You cannot get to environmental sustainability without economic sustainability,” said Andrew Bornstein. His grandfather, Myer Bornstein, started the family company Bornstein Seafoods in Bellingham, Washington, at another difficult time—the Great Depression. He realized that however tough the business, he had to be in the market to have a chance. Andrew Bornstein echoes this point, and is pursuing prospective buyers of rockfish around the world.

“We’re at a place where we have to use business principles to solve problems,” Andrew Bornstein said. “It’s happening, but it’s not easy.”

The fleet had help, though, from what may seem like an unlikely source: the environmental community. Groups such as The Nature Conservancy bought trawl permits at a time when many fishermen wanted to sell. That helped reduce fishing pressure when the fishery bottomed out in the 2000s. The purchases also protected shares of the fishery for the coastal communities whose futures depended on it.

Some of those purchases came full circle in 2015. The Nature Conservancy transferred more than $1 million in fishing permits, and associated quota, to the Monterey Bay Fisheries Trust. The trust is a local non-profit designed to support the local fishing community. 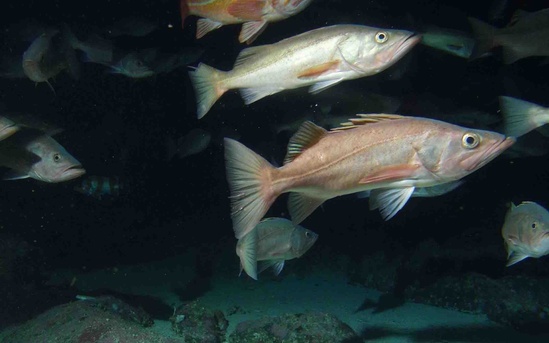 Cost is the Bottom Line

“It anchored the quota in the hands of a diverse local board that could make decisions about how to lease it out in a way that brings benefits to the community,” said Kate Kauer, director of The Nature Conservancy’s groundfish program. “It’s critical that you have a spectrum of ownership.”

Ultimately the fate of the fishery hinges on costs: The cost to fishermen of going fishing and the cost to consumers of what they catch. As much as they believe sustainability should be a selling point, it must still come at the right price.

Selling directly to the public at San Francisco’s Fishermen’s Wharf helps Guiseppe “Joe” Pennisi keep costs down. He also encourages his customers to diversify their seafood choices. He offers lesser-known but still healthy rockfish species at such deep discounts that they cannot help but want to try it. He hopes the approach will build support, and a market.

NOAA Fisheries has worked with the industry on pilot fishing permits. They provide fishermen with more flexibility in the regulations governing how and when they fish that also reduces their costs. The agency is also moving toward wider adoption of electronic monitoring. This allows many fishermen the same accountability as observers at lower cost to fishermen. 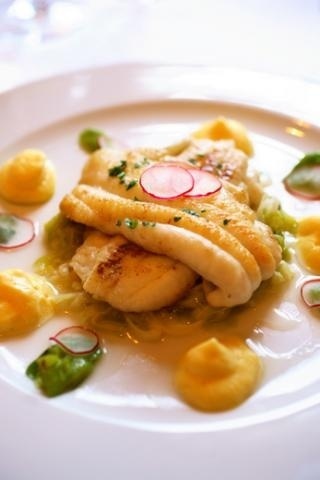 Many also have high hopes for a non-profit marketing organization and campaign called Positively Groundfish. The campaign won almost $300,000 in funding through a Saltonstall-Kennedy grant from NOAA Fisheries. The goal is to pull together fishermen, processors, environmental advocates and others to promote the value of the rockfish catch by convincing consumers it’s worth paying for.

In February members of Positively Groundfish joined the Portland Seafood and Wine Festival to launch their first marketing campaign: Rock + Sole. They handed out samples of rockfish crudo, a kind of Italian ceviche, and Dover sole Brandade, a creamy seafood dip. Roasted hazelnuts, juniper, and sea salt garnished the offerings. Hundreds of attendees crowded around for a taste, recalled Pettinger, the longtime trawl fisherman who helped hand out the tastes.

“People could not get enough of it,” he said, adding that he is bullish on the future of the fishery. “We’re building long-term consumer loyalty, and we’re doing it together.” 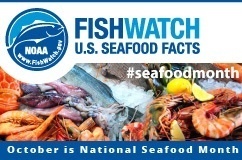