Watch this video to learn how the West Coast groundfish fishery has evolved over time. Fishermen reflect on the past, present, and future of their fisheries. 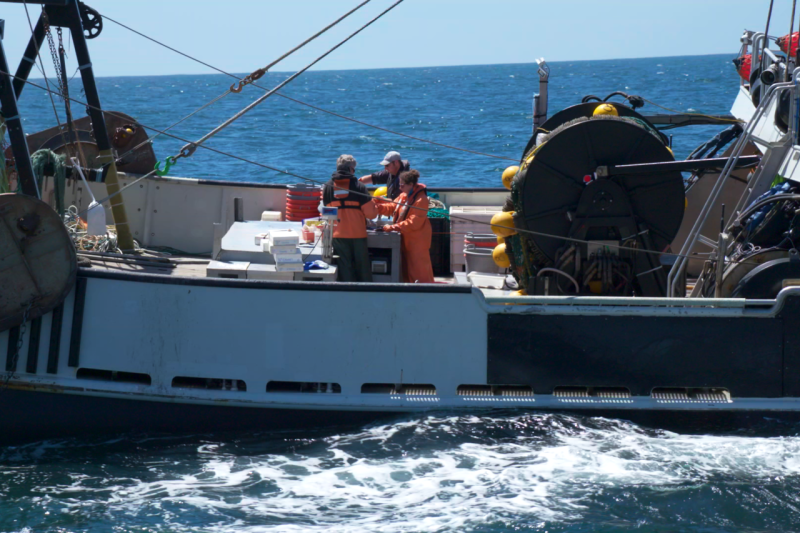 The West Coast groundfish fishery has gone through a transformation since the early 2000s, when it was declared a federal emergency. Fishery closures threatened local fishermen's livelihoods.

Since that time, when ten species were designated as overfished, all but one has been rebuilt, and that final species, yelloweye rockfish, is trending positively.

The rebuilding process has been a team effort among scientists, managers, and fishermen. NOAA Fisheries worked with local fishermen to improve the scientific surveys and collect more accurate data. This in turn helped to more accurately determine the abundance of these species and set fishing quotas.

Watch the video below to learn more about this rebuilding success.

Captain Joe Villareal has been fishing the Southern California coast for more than 40 years. He saw the effects of the fishery closures firsthand, and got involved with the survey in 2003. His knowledge and support have helped improve our data on rockfish in the California Bight, and he talks about his experience below.

And watch as members of this unique collaboration—scientists and fishermen alike—celebrate this approach and its results.

Last updated by Office of Communications on October 22, 2019