The U.S. Food and Drug Administration (FDA) recently approved an ingredient for fish feed that provides fish farmers with more options and reduces our nation's reliance on feed made of other fish. The ingredient is called taurine (pronounced TAR-een). 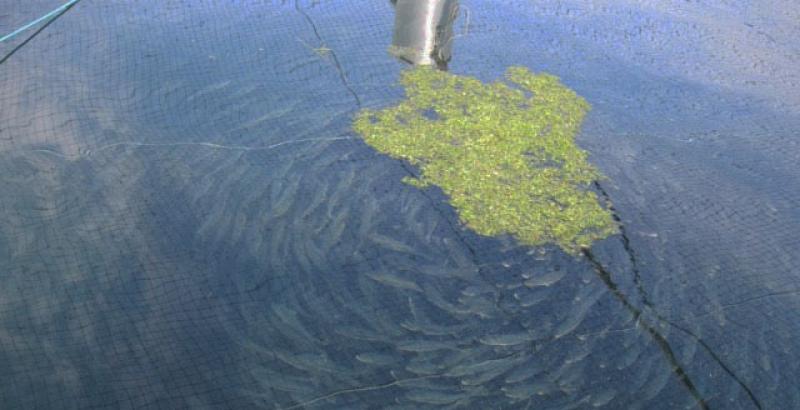 The U.S. Food and Drug Administration (FDA) recently approved an ingredient for fish feed that provides fish farmers with more options and reduces our nation’s reliance on feed made of other fish. The ingredient is called taurine (pronounced TAR-een).

Taurine is a nutrient that carnivores need in their diets. It’s essential for many bodily functions, including fat digestion and eyesight. Taurine is also important for proper behavior in fish. For example, a flounder deficient in taurine won’t hide as well. Some animals, including people, naturally make taurine. But other carnivores, like cats and some fish, do not. So they have to get this nutrient from their diet.

In the wild, carnivorous fish obtain taurine by eating other fish. These “forage” fish feed upon algae and are able to create taurine that accumulates in their body. But what if you could skip that step and feed species like salmon without needing to harvest smaller fish like anchovies or herrings? 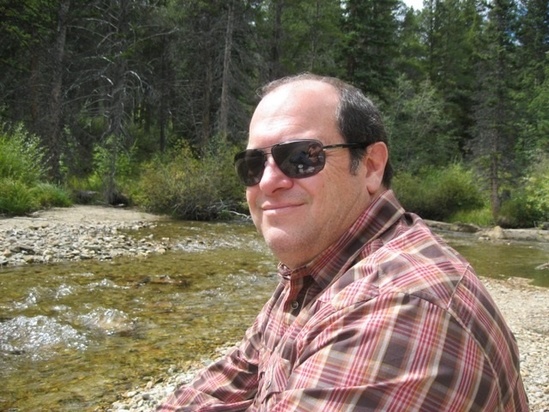 We recently sat down with Michael Rust, science advisor for NOAA Fisheries’ Office of Aquaculture, to discuss why taurine approval is such good news for U.S. fish farmers and seafood lovers, too.

Why is taurine approval a big deal?

Taurine is a key nutrient needed to make plant proteins nutritionally similar to other animal proteins. Other countries, including the European Union and Canada, have been feeding taurine to farmed fish for years. New approval in the United States puts our fish farmers on a level playing field and opens up more options for feed—options that are safe, are good for the environment, and provide a cost savings that may be passed on to consumers.

What was the genesis of this effort?

A joint NOAA and USDA aquaculture feeds initiative identified taurine as a key need in fish feeds back in 2011. Taurine is already approved for other animal feeds in the United States, including food for dogs, cats, and chickens. It’s also approved for people. But the FDA requires an approval process for each kind of animal. Dr. Ron Johnson, acting aquaculture program manager at NOAA’s Northwest Fisheries Science Center, and others demonstrated that taurine is an essential nutrient for some cold water marine fish and developed diet guidelines. Based on numerous studies, including Ron’s, a group of nutritionists and industry representatives petitioned the FDA to allow taurine as an ingredient in fish feed because it benefits overall fish health. 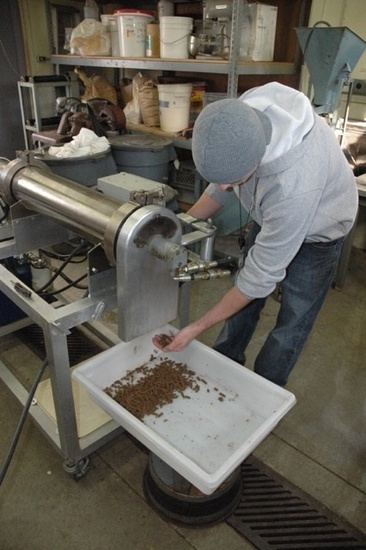 Why do we need another fish feed option?

While fish meal from well-managed fisheries and seafood trimming is available, stocks are finite and fully used. We need a variety of feed sources that can be mixed or supplemented to be nutritionally similar to fish meal in order to grow fish production in the United States. It’s a myth that fish need to eat other fish. All animals need a specific set of nutrients in their diets—such as protein, fats, vitamins, and minerals. It doesn’t matter where the nutrients come from, as long as they are present.

Required nutrients such as taurine are missing from plant proteins. Until now, the only way U.S. farmed fish could get taurine was by eating at least some feed composed of other animal protein. With the FDA’s approval of taurine for fish, feed made of plant proteins plus taurine becomes a complete nutrient source.

Where and how do you get it?
We can get taurine from other animal products and marine red algaes, and experts can produce it synthetically. 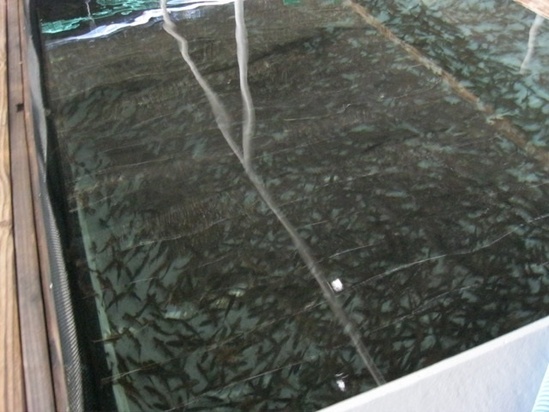 Is it expensive to produce?

No. Using fish feed with taurine will cost farmers less than half of what it costs to feed fish to other fish.

Is there one take-away you want readers to have about taurine?

Aquaculture is one of the most environmentally sustainable ways of producing food on the planet, and we need to start producing more of it. The approval of taurine for fish feed is a big step toward that goal.

Last updated by Office of Communications on June 08, 2021