Join us as we celebrate whales and NOAA's work to conserve and protect these majestic ocean giants. 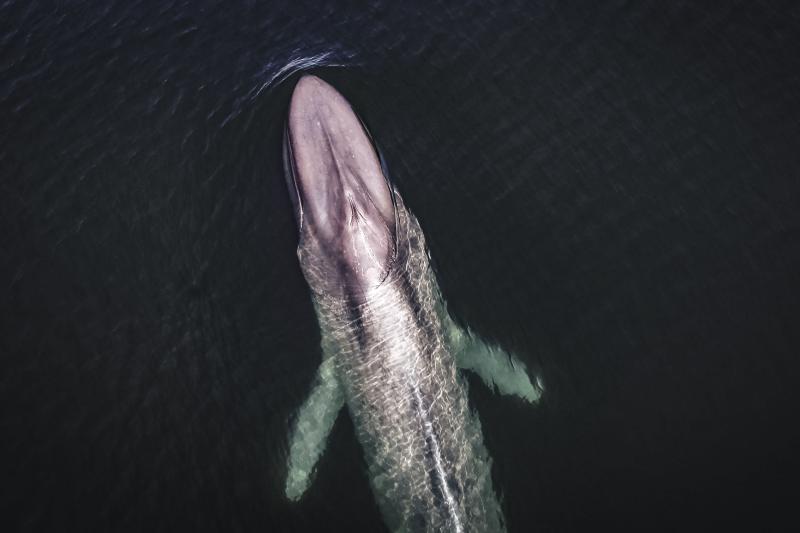 Join us as we celebrate Whale Week, February 16–20, 2021, leading up to World Whale Day on February 21, 2021. Check out whale features and videos below and stay tuned for more new content throughout the week!

A message from Donna Wieting, Director of NOAA Fisheries Office of Protected Resources. To celebrate the wonder of whales, learn how our scientists and managers work to conserve and protect these magnificent creatures.

Read the new leadership message all about whales from Donna Wieting, Director of NOAA Fisheries Office of Protected Resources

11 Cool Things about Whales (Plus Dolphins and Porpoises!)

Whales, dolphins, and porpoises belong to a group of marine mammals called cetaceans. NOAA Fisheries works to ensure the conservation of all cetaceans, which are protected under the Marine Mammal Protection Act.

Check out cool facts about these marine mammals

Learn more about the new species

Some whale populations, such as the Cook Inlet beluga, North Atlantic right whale, and Southern Resident killer whale have been identified as Species in the Spotlight due to their endangered status and declining populations. We work with many partners to protect and recover species listed under the Endangered Species Act.

A former teacher engages students with the wonder of the Southern Resident killer whales.

The critically endangered North Atlantic right whale population has been declining for the past decade. With fewer than 400 whales left, researchers closely monitor the southeastern United States for new offspring during the calving season.

Meet the mothers and calves of the 2021 season

All boaters can help save right whales by slowing down in Right Whale Slow Zones.

Learn how you can help endangered whales There are five populations of beluga whales in Alaska, but only the Cook Inlet population is endangered. This video spotlights the different research projects underway to help recover this species, and how you can help.

North Atlantic right whales are one of the most endangered large whale species. Collisions with vessels are one of the major threats these animals face. NOAA has announced Right Whale Slow Zones to help reduce the risk of vessel strikes.

Learn more about the science behind whale recovery in Alaska. See how NOAA scientists use photo identification and study humpback whale diets to better understand the population.

This video highlights imagery captured during one of the unmanned aircraft system (UAS) flights to two belugas, which likely became stranded in the mudflats during low tide when the waters of Turnagain Arm were too shallow for them to swim away.

To understand the health of marine mammal populations, scientists study unusual mortality events. Investigating these events is important because they can serve as indicators of overall ocean health.

Learn more about the ROVs

Research aims to gather baseline information on whale behavior and biology in absence of vessels.

Give Whales Bubble Room in Alaska

Humpback whales use a feeding technique called bubble net feeding to catch their prey (mainly krill) at the surface. In Alaska, humpback whales are protected by federal regulations that prohibit approaches within 100 yards and vessel operations that may cause take. When viewing humpback whales from a boat, it is important to make sure that your presence does not affect their behavior.

The foundation of responding to entangled whales is the on-water community. NOAA’s Alaska Marine Mammal Stranding Network depends on recreational and commercial boaters and other ocean users for spotting and reporting entangled whales off Alaska’s coast. That’s one reason NOAA Fisheries has teamed up with The Nature Conservancy (TNC) to develop a new online training course to help them report entanglements.

Learn more about this online course

Last updated by Office of Communications on September 13, 2021