Research Findings Lead to a More Optimistic Picture of Sablefish

Population health may lead to increased economic opportunity for the fishing industry. 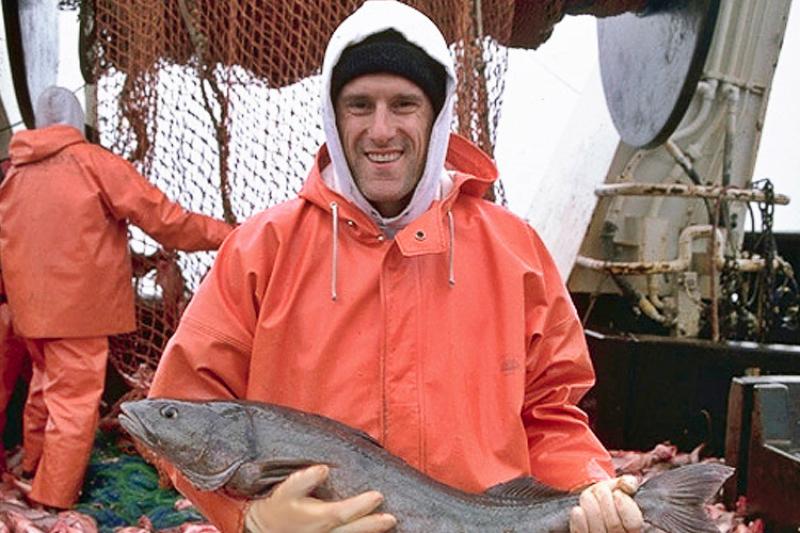 That’s good news for a commercial fishery that has seen its catch rates halved in the past decade due to concerns over declining overall population abundance and low recruitment.

Trained federal fishery observers and survey biologists regularly collect information about whale depredation while monitoring sablefish catches and abundance in Alaska. Depredation is when whales strip or pluck sablefish from the fishing gear as it is being retrieved by a boat.

It’s estimated that killer whales consumed between 152,000 pounds – 1.5 million pounds of sablefish in commercial longline fisheries in the western areas of Alaska between 1995 and 2015. An additional 106,000 pounds to 723,000 pounds per year was being taken by sperm whales in the Gulf of Alaska. Sablefish catch rates were reduced between 45 to 70 percent due to depredation by killer whales and more recently between 24 to 29 percent due to depredation by sperm whales.

Because sperm whales take the entire sablefish off the hook, while killer whales typically leave the heads, it's more difficult to detect depredation by sperm whales. Scientists don't have enough long-term data to estimate the reductions in the survey catch. They used mathematical models to produce an estimate that ranges from 12 to 18 percent.

"What's exciting about science is that there are always new questions that need answers," said Dana Hanselman, fisheries biologist at the Alaska Fisheries Science Center’s Auke Bay Laboratories in Juneau, AK. "Our long-term studies of predator-prey relationships enabled us to account for ecosystem relationships in our estimates of sablefish abundance."

How Data Was Used in Fisheries Management

For nearly two decades the number of sablefish born (year class) has been above average just once. For the past several years, the overall population has been declining. To prevent overfishing of fish stocks, fishery managers typically set lower, more conservative catch limits when there are declining trends in population abundance and low recruitment or when there aren’t a lot of young fish born annually because it suggests that there won’t be as many adult fish to catch in the future.

“Based on these new estimates of whale depredation, we determined that the size of the mature female population of sablefish was 3 percent more than originally estimated. Because there are more fish to start with, even though there is a declining trend in overall population abundance, managers don’t have to be quite as conservative when it comes to setting catch limits,” said Hanselman.

This year fishery managers set a higher quota, but not as high as the maximum allowed in order to account for anticipated future whale depredation and to help ensure that catches remain sustainable.

Another new management measure that should help reduce sperm whale depredation is allowing the fishing industry to use traps or pots when fishing for sablefish in the Gulf of Alaska. Sperm whales are not able to remove fish from the pots.