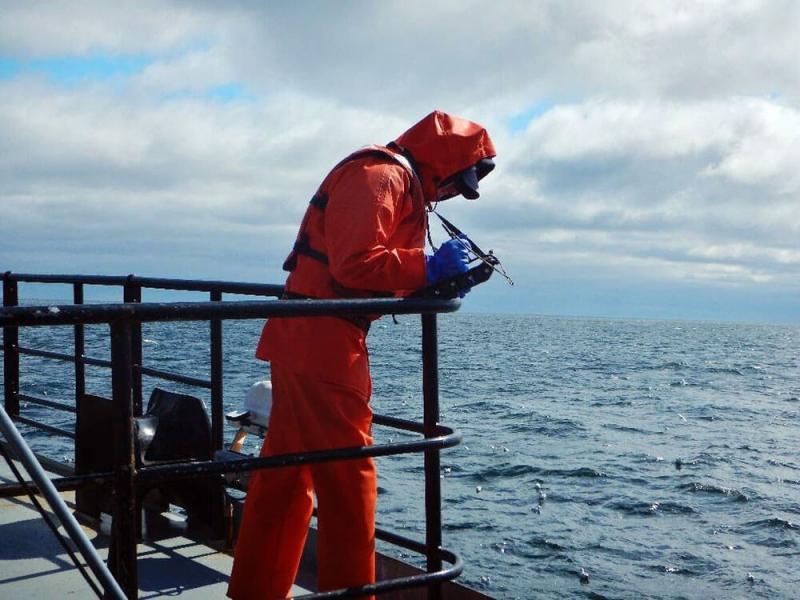 NOAA Fisheries this week made effective new regulations to implement measures that will promote the safety of fisheries observers on tuna-fishing vessels. These measures reflect stronger international standards developed through years of U.S.-led negotiations to improve the safety of observers at sea.

Fisheries observers often face hazardous situations at sea. Rough waters churned up by storms, as well as busy decks with crews pulling in their catch, create dangerous conditions. Observers can also encounter difficult situations on board a vessel with fishing crews who can view them as intrusive. 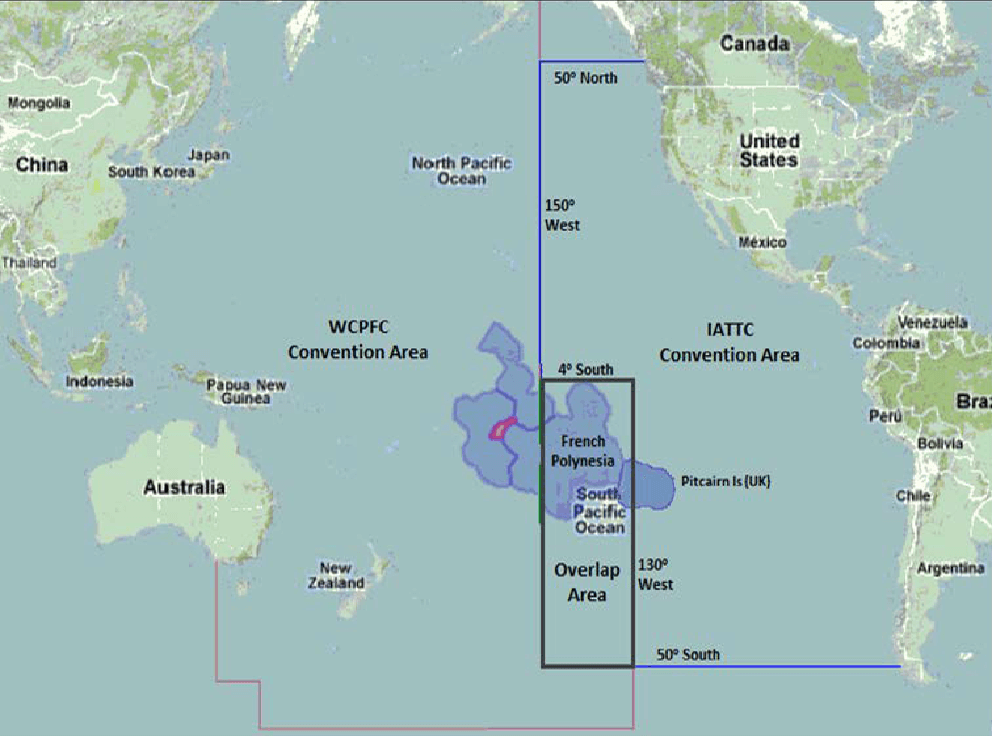 The United States took international action to improve observer safety after U.S. citizen Keith Davis disappeared at sea in 2015. Mr. Davis was serving as an observer on board an IATTC-authorized, Panamanian-flagged carrier vessel. Carrier vessels are vessels that can pick up and transport catch from other vessels at sea.

In response, the United States put forward proposals at the IATTC and AIDCP meetings to improve observer safety. All member countries must agree to any new or revised measures. With 26 member countries in the IATTC and 16 in the AIDCP, negotiations are often challenging and can take several years to reach agreements.

The United States argued that the safety of observers is critical to their ability to perform their duties. After negotiations at three meetings, the United States achieved consensus in 2018 to require emergency action plans to promote the safety of observers on purse seine, longline, and transshipment carrier vessels in the eastern Pacific Ocean.

The emergency action plan outlines what countries should do if something happens to an observer on a vessel. If the observer is harassed, assaulted, threatened, goes missing, or is injured or seriously ill, the action plan outlines the steps countries will require vessels to take to address each situation. For example, if an observer feels their safety is threatened and wants to leave the vessel, the vessel is required to notify the flag state country and observer provider and help the observer get home.

“We would like to recognize that all the countries came together for collective support to ensure observer safety,” said Ryan Wulff, Assistant Regional Administrator for Sustainable Fisheries in NOAA Fisheries’ West Coast Region, who served as the Alternate U.S. Commissioner to the IATTC when these international measures were adopted. “Improving observer safety in international fisheries has been a high priority for the United States.” 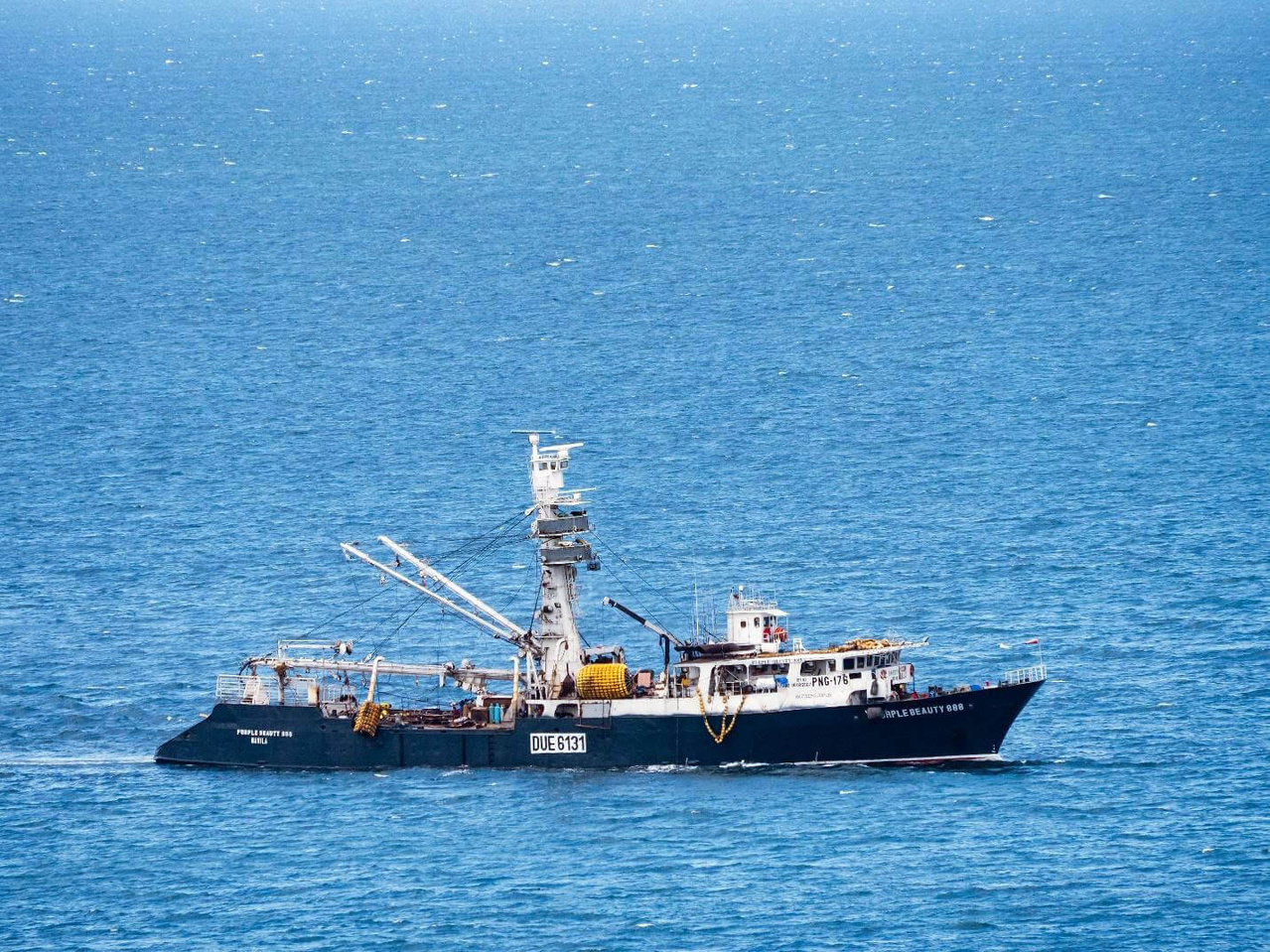 Figure 3. Ocean-going tuna vessel off the coast of General Santos City, the tuna capital of the Philippines.

In October 2018, AIDCP members also adopted measures to require that observers on purse seine vessels receive emergency communication devices and personal locator beacons before leaving port. Emergency communication devices allow observers to text their company to check-in or communicate an emergency. Personal locator beacons transmit the location of an observer to search crews if the observer goes overboard or if the vessel is having an emergency. However, the availability of equipment depends on funding. NOAA Fisheries and the U.S. Department of State demonstrated their commitment to observer safety by securing funding for safety equipment for observers on U.S. vessels as well as those on vessels flagged to other countries.

IATTC Executive Director Dr. Guillermo Compeán stated, “Personal locator beacons and two-way communication devices facilitate confidential and timely communication between observers and managers of their respective programs in times of emergency, as well as allow rescue if observers fall overboard. This equipment also ensures to the observer an extra layer of comfort and feeling of being supported, which is particularly appreciated for [observers] who work in isolation under demanding conditions.”

"While it took time and determined negotiations, we have achieved real safety improvements for observers in important fisheries across the Pacific,” said Dr. Bill Fox (U.S. Commissioner to the IATTC and retired Vice President of Fisheries Conservation for the World Wildlife Fund. “We ask fisheries observers to perform difficult and sometimes dangerous work, and this will strengthen safety measures significantly, and has the potential to save lives.”