Warren Washington, an internationally recognized climate scientist and a distinguished scholar at the National Center for Atmospheric Research in Boulder, Colorado, will present the 2019 Ambrose Jearld Jr. Lecture on Diversity and Inclusion July 10 in Woods Hole, Massachusetts.

Warren Washington, an internationally recognized climate scientist and a distinguished scholar at the National Center for Atmospheric Research in Boulder, Colorado, will present the 2019 Ambrose Jearld Jr. Lecture on Diversity and Inclusion.

Washington’s talk with include a review of the history of climate modeling, a comparison of observed 20th century climate change with climate model simulations, and likely future climate change under low and high carbon emission scenarios. He will also discuss societal impacts and policy options, and the issues of environmental justice and diversity.

The lecture is named in honor of longtime NOAA Fisheries employee Ambrose Jearld, Jr. for his work in making Woods Hole a more diverse, inclusive, and welcoming community. Jearld retired from NOAA Fisheries in September 2016 after 38 years of service at the Northeast Fisheries Science Center, most recently as Director of Academic Programs. 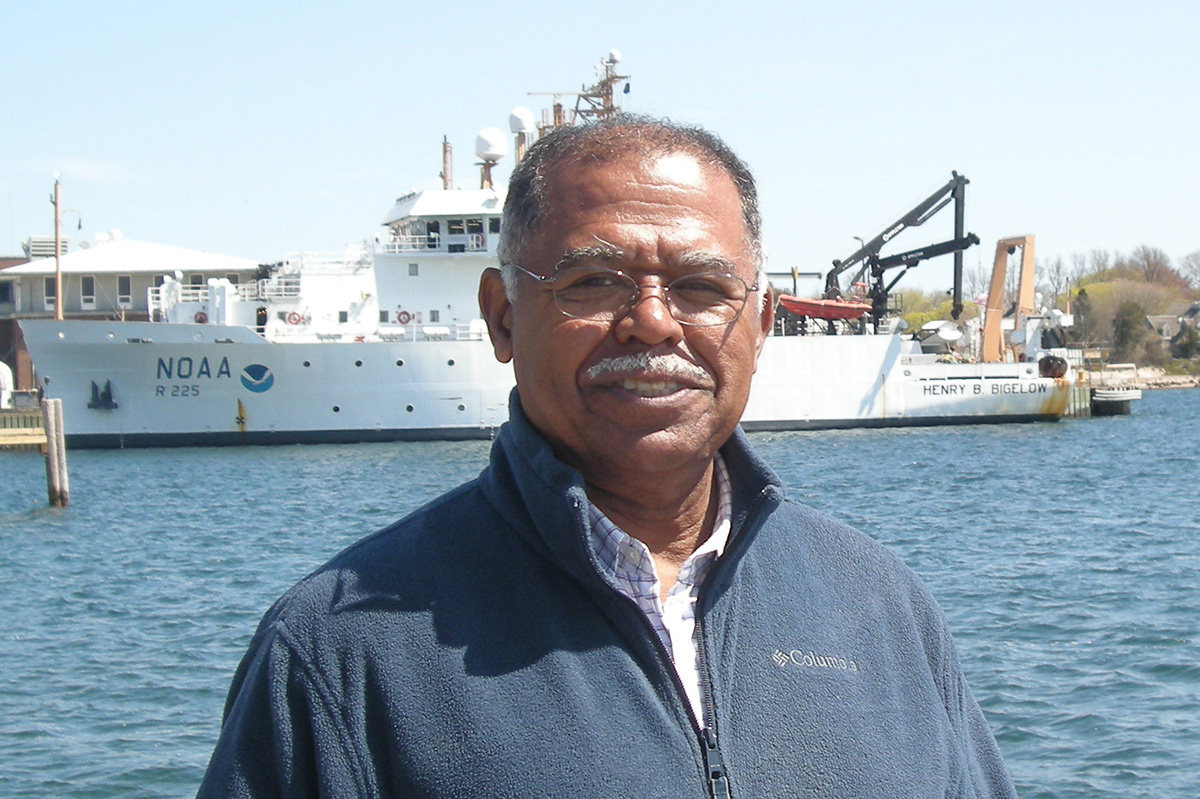 The lecture is named for Ambrose Jearld, Jr., who has been active in the Woods Hole Diversity Initiative since its founding in 2004. Photo credit: NOAA Fisheries/Shelley Dawicki

Jearld has been active in the Woods Hole Diversity Initiative since its founding in 2004, serving as chairman of the Diversity Advisory Committee and as the founding director of the Partnership Education Program (PEP), a project of the Diversity Initiative. PEP is a 10-week summer internship program that brings 16 students from minority groups that are underrepresented in marine and environmental sciences to Woods Hole each summer for a month-long course and 6 - 8 weeks of research on individual projects at the six science institutions in the village. PEP is celebrating its 10th anniversary in 2019.

Warren Washington has been involved in research for more than 50 years, and is currently working in a group at NCAR using state-of-the-art computer climate models to study present and future climate change. His past and present work with climate models used in the 2007 Intergovernmental Panel on Climate Change, along with that of his NCAR colleagues and colleagues around the world, was noted when they all shared the 2007 Nobel Peace Prize. 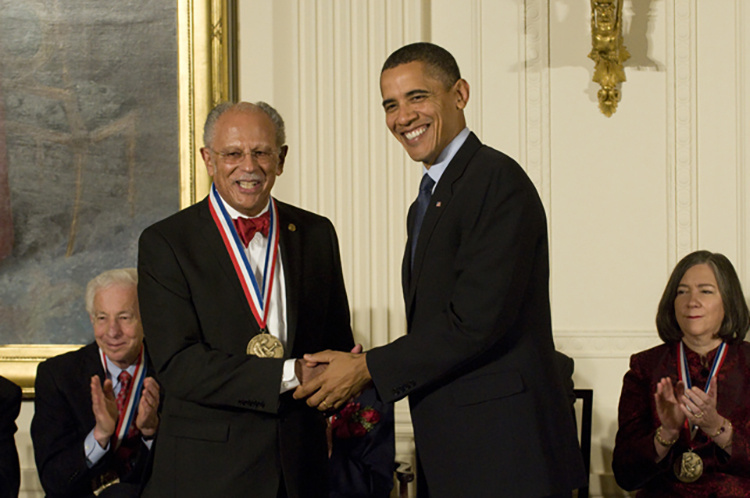 His experience and expertise has led to presidential appointments under the Carter, Reagan, Clinton, and Bush administrations. He served on the National Science Board, which governs the National Science Foundation, from 1994 to 2006, and was board chair from 2002 to 2006.

He has received numerous awards and honors, among them the National Medal of Science, the nation’s highest science award, in 2010 for his “fundamental contributions to the understanding of Earth’s coupled climate system through numerical simulation, leadership in U.S. science policy, and inspiring mentorship of young people of all backgrounds and origins.”

Washington has authored or co-authored more than 150 publications and co-authored a book with Claire Parkinson that is considered a standard reference on climate modeling. He is a member of the National Academy of Engineering, the American Philosophical Society, which he also serves as vice president, a fellow of the American Academy of Arts and Sciences, and the American Meteorological Society, serving as its president in 1994. He is the recipient of honorary degrees from Oregon State University, Bates College, University of Massachusetts Amherst, and Colby College.

Most recently Washington shared the 2019 Tyler Prize for Environmental Achievement, sometimes referred to as the “Nobel Prize for the Environment,” with fellow climate scientist Michael Mann of Pennsylvania State University. Washington, a Ph.D. graduate of Pennsylvania State University, was honored in May of this year with the naming of an innovation research building at that university in his honor.