A Wealth of Scientific Information, Decades in the Making

A recent special issue journal highlights the status of an Alaska marine ecosystem more than a quarter century after the Exxon Valdez oil spill. 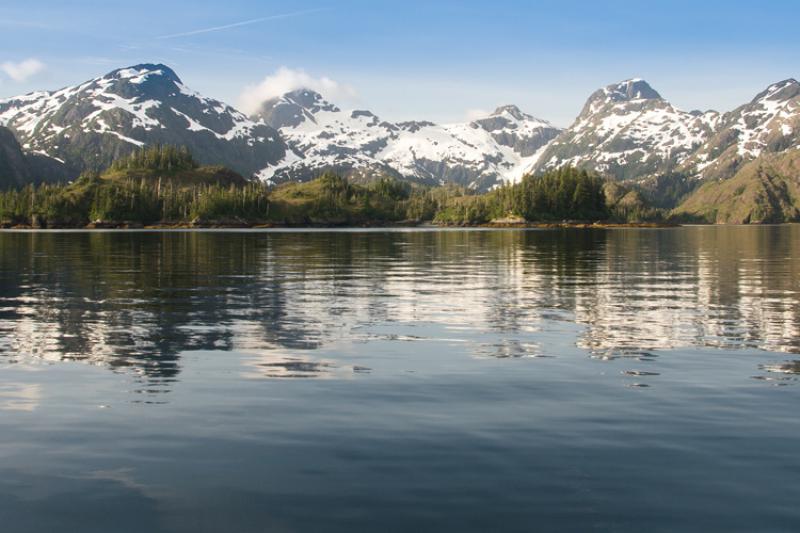 The work of this collaborative group of NOAA Fisheries scientists and other agencies and organizations is being conducted under the Gulf Watch Alaska and Herring Research and Monitoring programs funded by the Exxon Valdez Oil Spill Trustee Council. Findings from these programs are providing resource managers with important insights for recovery and protection of ecosystems after major oil spills.

What does the Prince William Sound ecosystem look like more than two decades after the Exxon Valdez oil spill? According to NOAA Fisheries scientists and partners who have been monitoring the ecosystem since the spill occurred in 1989, the answer is complicated. It’s a picture that includes loss, recovery, change and persisting conditions.

A newly published Special Issue of Deep Sea Research II, includes 19 research papers on the Sound ecosystem.  Here, we highlight a few of the papers authored by NOAA Fisheries scientists.

Persistent Oil in the Environment

“In the early years after the spill, experts anticipated that the oil would naturally degrade and not persist in the environment. I haven’t found this to be the case,” says study leader Mandy Lindeberg, a NOAA Fisheries scientist. “For some sites, oil may persist for decades.

According to Lindeberg, during the spill oil made landfall and on some beaches became trapped under an armoring of cobble and boulder. Oil has remained in these pockets and persisted because they lacked the natural processes necessary to breakdown the oil (e.g., physical action such as waves and weather and dissolved oxygen to promote microbial degradation).

This has been one of the surprising results from the spill in that these pockets of trapped oil have not weathered significantly since 2001. 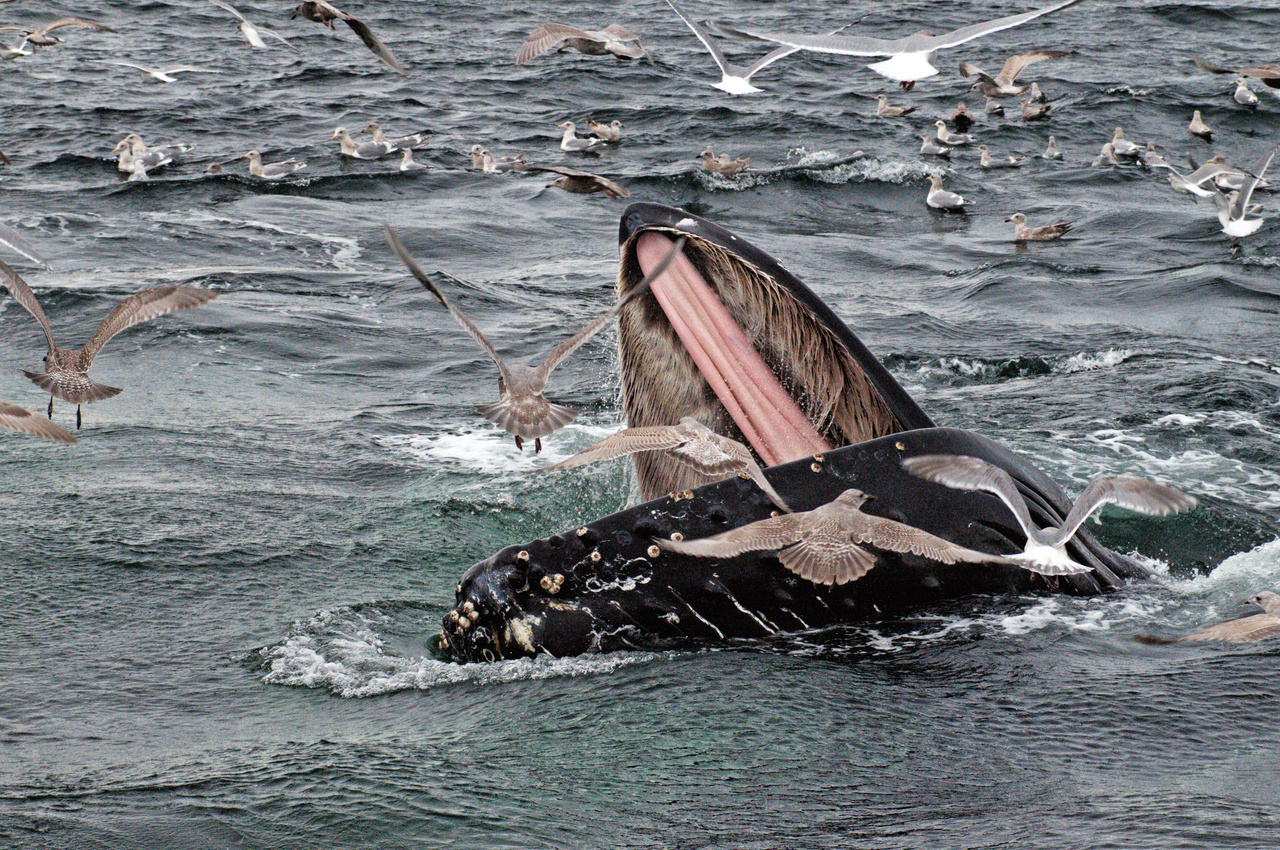 Changes in the Ecosystem Structure

With the decline and lack of recovery of the killer whale population after the oil spill, a conspicuous predator, Dall’s porpoise, commonly seen throughout the year in the Sound seems to be prospering.

During vessel-based surveys from 2007-2015, scientists observed the porpoise using a wide range of habitats, including those not considered typical of the species, such as bays, shallow water, and nearshore waters.

“The ability of the Dall’s porpoise to exploit new habitats may be linked to the decline of AT1 killer whales (a group of transients in the Sound), a primary predator of porpoise,” said John Moran, fisheries biologist, Alaska Fisheries Science Center. “We don’t know a lot about the size of this porpoise population within the Sound, but they seem to be foraging more in bays of the eastern Sound when spawning and overwintering herring are present.”

Alaska Fisheries Science Center scientists Fletcher Sewall and Ron Heintz and their colleagues at the University of Alaska Fairbanks looked at other biological variables that could be affecting herring’s ability to survive to adulthood (recruitment). In particular, they found a close, positive, relationship between age-1 pollock and age-3 herring in the Prince William Sound ecosystem – when one population went up the other also went up. This isn’t surprising because the two species co-occur in the nearshore habitat and their diets overlap and show similar seasonal changes in composition. In addition to humpback whales, adult pink salmon returning to spawn and seabirds have been suggested as important herring predators. Past studies show that common murres can remove as much as 10 percent of the adult herring biomass and even greater biomass of juveniles.

Long-term environmental monitoring is important for assessing recovery of injured species, managing those resources and the services they provide, and informing the communities who depend on the resources.

Lindeberg added, “Long-term, consistent, scientific data are invaluable in helping us detect and understand ecosystem changes. The fact that these studies have been able to continue for decades is important to aid in our understanding of ecosystem recovery.”

You can read more about these and other studies in the Special Issue of Deep Sea Research II.