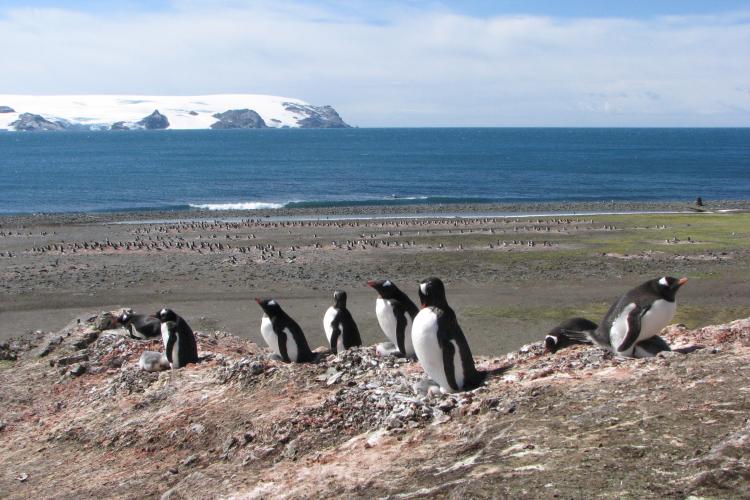 By targeting Antarctic krill hotspots, the krill fishery can have outsized negative impacts on penguins while still remaining under the catch limit.

Researchers attached video cameras to penguins and obtained some of the first footage of penguins synchronously swimming, diving, and feeding for several hours.

Fishing for krill in the Southern Ocean, even at low levels, can affect the reproduction and growth of penguins that also depend on krill.

How fishing for krill affects penguins

The team of scientists from NOAA Fisheries and several other nations published in the journal Methods in Ecology and Evolution, descriptions of the camera system, and a new method for turning static images into useful data on the timing and success of penguin reproduction.

A new method of tracking the general migrations of large populations of wildlife without the time and expense involved in tagging animals is particularly suited to large remote areas such as Antarctica, said Jefferson Hinke, a research fisheries biologist in NOAA Fisheries’ Antarctic Ecosystem Research Division at the Southwest Fisheries Science Center in La Jolla.