The first permanent federal employee of the Fisheries service, Vinal Nye Edwards, was employed as an all-around technician, a position he held until his death in 1919. Edwards had no scientific background but was often described as an "intuitive" naturalist with an encyclopedic knowledge of the ocean processes and marine life in and around Woods Hole.

The death of Vinal Edwards, one of the oldest and most respected citizens of Woods Hole occurred suddenly at his home on School Street, Saturday, April 5, 1919. Although his health had been failing for some time, his death was unexpected. His age was 79 years and 16 days. 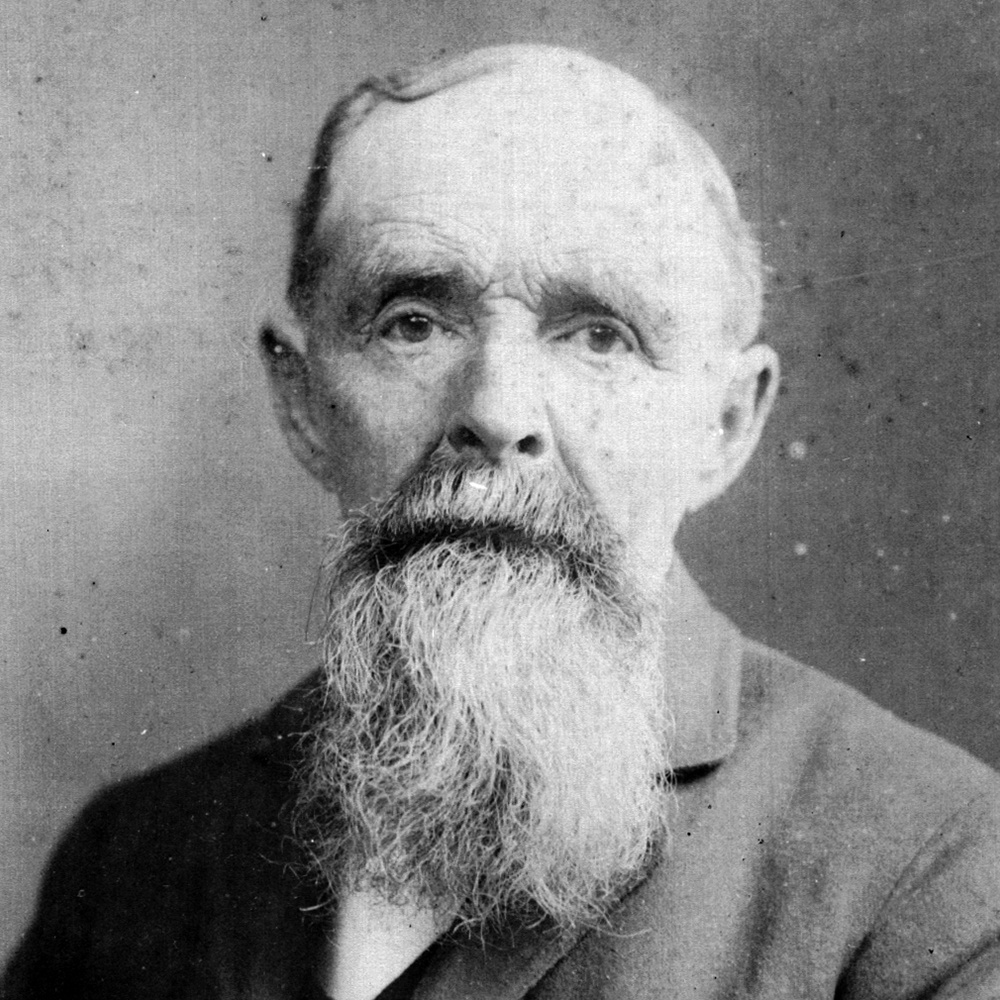 He was the son of Benjamin and Eleanor Edwards and was born in Woods Hole March 19, 1840 in the same house in which he died. At the time of his death he had the distinction of being the oldest employee of the U.S Bureau of Fisheries in the United States. He was in the service of the United States Government since he was 17 years of age.

Workers in science who are wont to visit Wood's Hole during the summer months will miss the familiar figure and kindly greeting of one who has been identified with every piece of faunistic work that has been carried on at the Fish Commission Laboratory since the time of Baird, and one whose wide range of activity, intimate knowledge absolute reliability and willingness to serve have made him a most valuable source of information and assistance to those connected with the Marine Laboratory " since the time of its foundation. Vinal N. Edwards, in the continuous service of the government for over sixty years, died on April 5, 1919, and leaves vacant a place in the vital affairs of Wood's Hole that can not be filled. If a young enthusiast felt that by early rising he might steal an advantage over other collaborators, his arrival at " the commission " found Vinal already hard at work. If a trip was made to the gulf stream, Vinal was the man that knew when, where and how to gain profit out of the expedition. If it were a quiet night, ideal for "skimming," it was Vinal's skiff that was moving silently among the slicks. Throughout the day, in the corridors of the laboratories, on the wharf or at the traps it made no difference where probably no sentence was more frequently heard than "I don't know, ask Vinal."

Untaught in the modern concept of the word, courteous in his manner, unmentioned in "Who's Who," unrecorded in "American Men of Science" here was a man remarkably well informed, courteous and friendly in his association with men, well known to a multitude of educators, and one upon whom many of the foremost workers in biological science relied for information and advice. It is probable that hundreds of new species have resulted from his activities as a collector. In Verrill's report on the invertebrates of Vineyard Sound, his name is repeatedly mentioned Smith's paper on the fish of the Woods Hole region would have been impossible without his help, and those who were associated in the preparation and publication of the "Biological Survey of the Waters of Wood's Hole and Vicinity " frequently stated that one of the motives which originally prompted this work was the "desire to incorporate in a permanent form the valuable but unpublished data in the possession of this indefatigable collector and observer."