When making a purchase at the seafood counter or in a restaurant, consumers have many seafood options. How can you feel confident that youâre making a smart, sustainable choice? You might be familiar with the work NOAA Fisheries does to sustainably mana 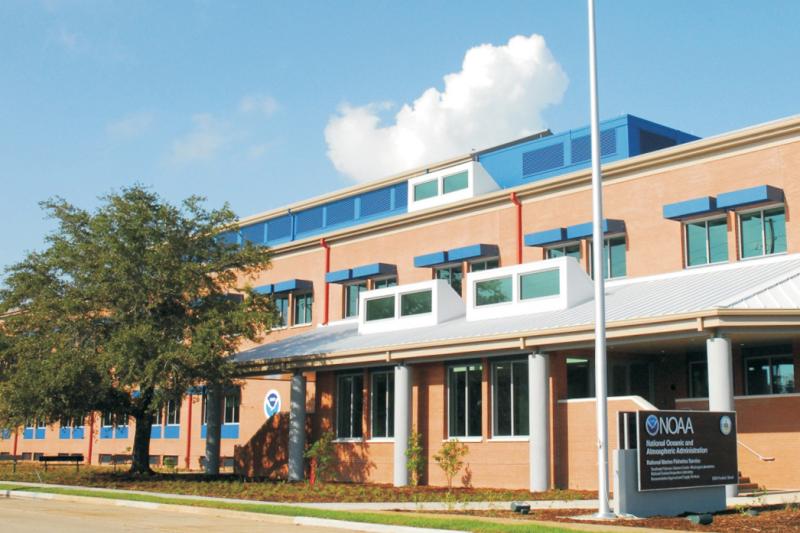 When making a purchase at the seafood counter or in a restaurant, consumers have many seafood options. How can you feel confident that you’re making a smart, sustainable choice? You might be familiar with the work NOAA Fisheries does to sustainably manage U.S. fisheries. For National Seafood Month, let’s turn our attention to how NOAA Fisheries supports the seafood trade to ensure that seafood available to U.S. consumers is legally caught.

NOAA Fisheries’ National Seafood Inspection Laboratory in Pascagoula, Mississippi, plays a critical role in streamlining seafood trade in and out of the United States. Working in conjunction with other NOAA Fisheries offices and U.S. Customs and Border Protection, the lab provides support to seafood dealers and implements programs to ensure imported seafood is caught and imported legally. Species that fall under this program include Patagonian toothfish, bluefin tuna, swordfish, and bigeye tuna.

The lab helps implement a number of trade tracking systems, including the one currently used for tracking imports of Patagonian toothfish. This species, known more commonly to consumers as Chilean sea bass, has long been in demand by chefs and seafood consumers in the United States. In fact, the United States imported almost one-half of the toothfish harvested from January 2013 through September 2014. The Commission for the Conservation of Antarctic Marine Living Resources is responsible for monitoring and managing toothfish populations internationally. To complement management of the resource and facilitate trade, the commission and the United States established an electronic trade tracking system called the Catch Documentation Scheme.

The lab confirms the accuracy of this information prior to approving the import application and uses the online tracking system to confirm that vessel monitoring was reported for the entire trip and to ensure that the shipment was properly validated by government authorities in the exporting country.

This process allows the lab to ensure that only legally caught toothfish is imported into the United States. In addition, they help streamline the process for seafood dealers, giving them more certainty that their product will be accepted into the United States. And, consumers can feel confident that the toothfish they’re buying and eating was caught and imported legally. According to Kim Dawson-Guynn of the National Seafood Inspection Laboratory, “trade tracking tools are complementary to the international science community’s efforts to sustainably manage these fisheries.” Currently, the lab is also involved with the development of a similar, even more sophisticated electronic trade tracking system for bluefin tuna as well as the review and upgrade to the commission tracking system.

Tracking trade in and out of the United States is just one component of the work that NOAA Fisheries does to ensure that fisheries are sustainably managed and responsibly harvested. “Trade tracking is integral to ensuring consumers have a high level of confidence that they are purchasing legally harvested seafood,” said Dawson-Guynn. 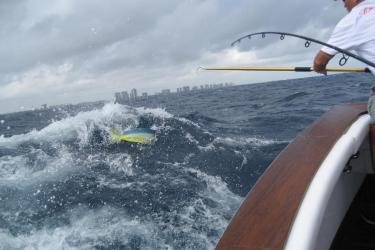 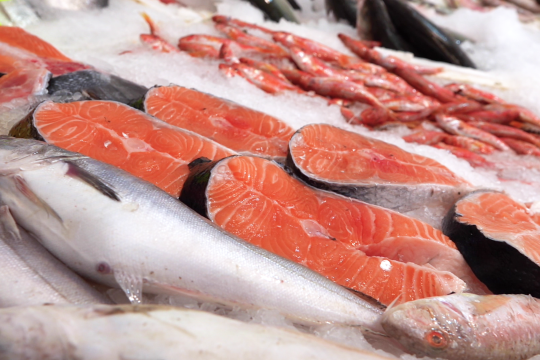 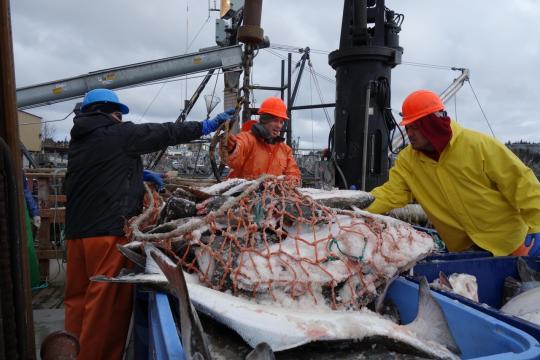 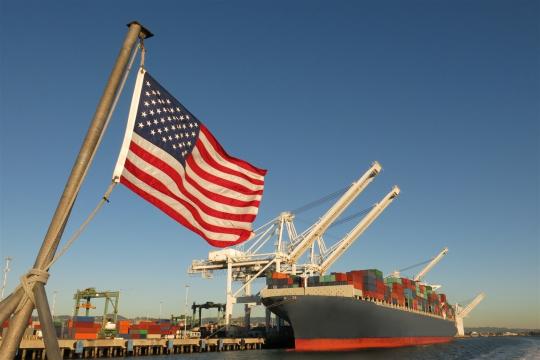