Scientists in our Auke Bay Laboratories are collaborating with the Alaska Department of Fish and Game to study juvenile salmon in Southeast Alaska coastal waters. 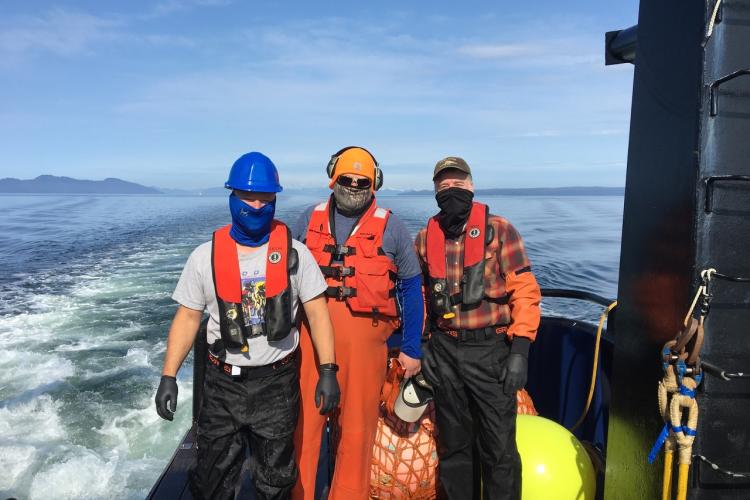 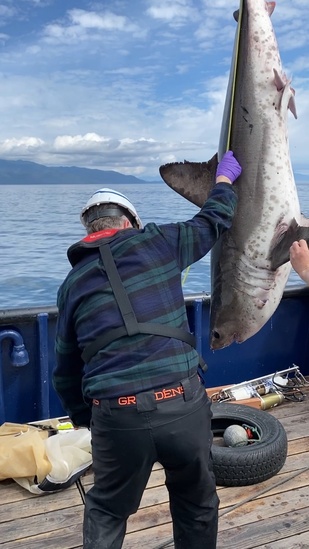 Salmon Shark!  It has been a few years since we have caught a salmon shark during SECM surveys and the first time we have captured a salmon shark aboard the R/V Medeia.  There is nothing like a 6 ½ ft salmon shark in the trawl to get everyone’s attention.  We were able to release it live and in good condition as the Medeia crew is familiar with working with sleeper sharks during their black cod surveys.  We complete the Icy Strait stations midday and begin sampling stations in Upper Chatham into the early evening, finally anchoring in Whitestone Harbor for the night. 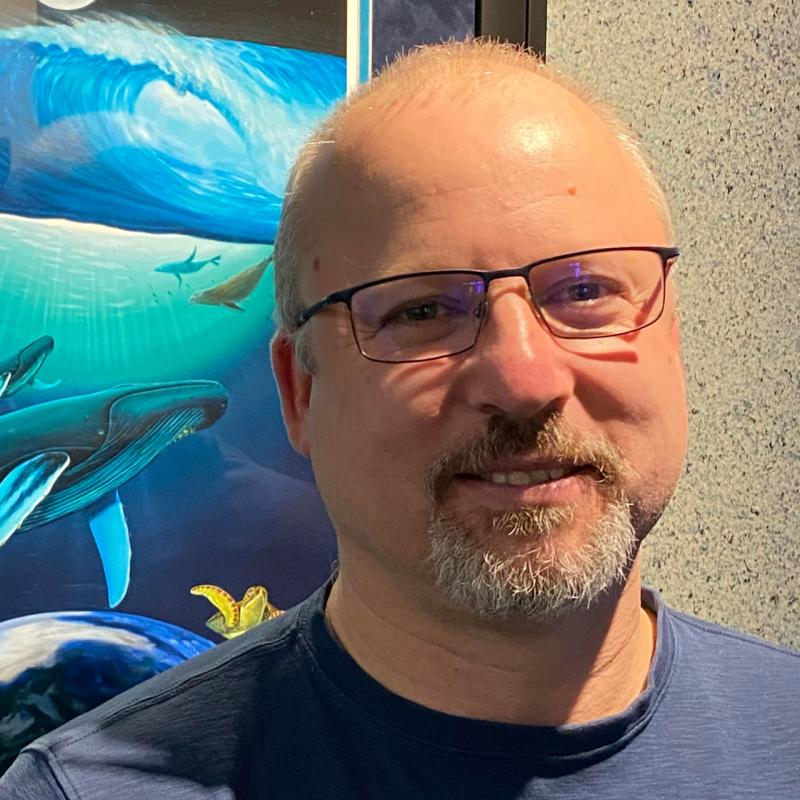 Andrew currently manages the Salmon Ocean Ecology and Bycatch Analysis (SOEBA) sub-program (within the Ecosystem Monitoring and Analysis program). The central objective of SOEBA is to understand the relation between ocean conditions and the distribution, growth and recruitment of salmon and associated species of groundfish well enough to contribute to groundfish stock assessments and the management of salmon bycatch in groundfish fisheries. 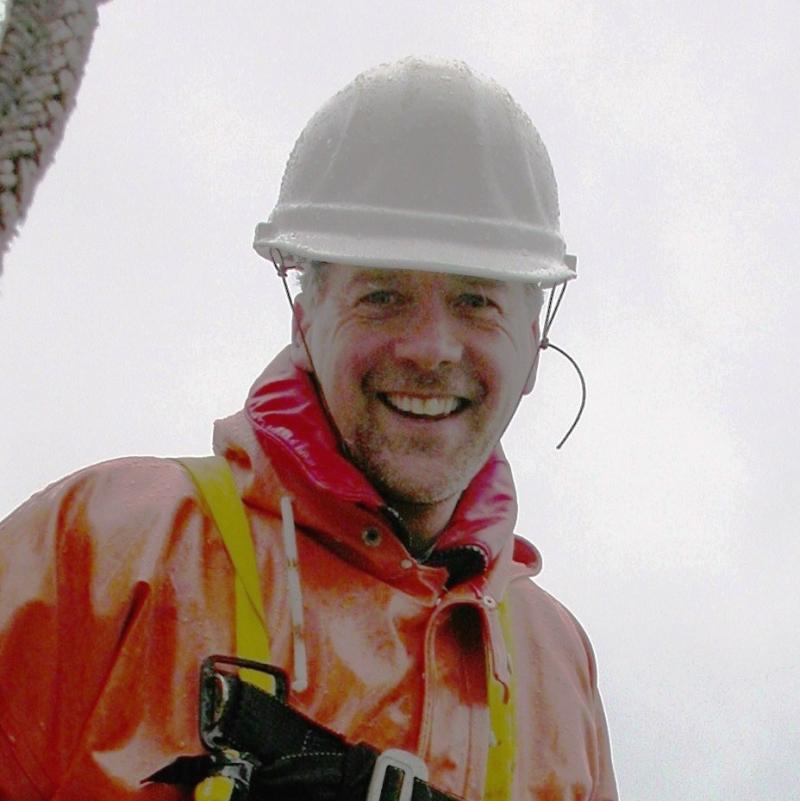 Jim Murphy is a fisheries biologist with the Ecosystem Monitoring and Assessment Program. He studies salmon ecology. He also develops models to forecast Chinook salmon returns to the Yukon River and harvest models for Pink salmon. He serves on the U.S./Canada Yukon River Joint Technical Committee. 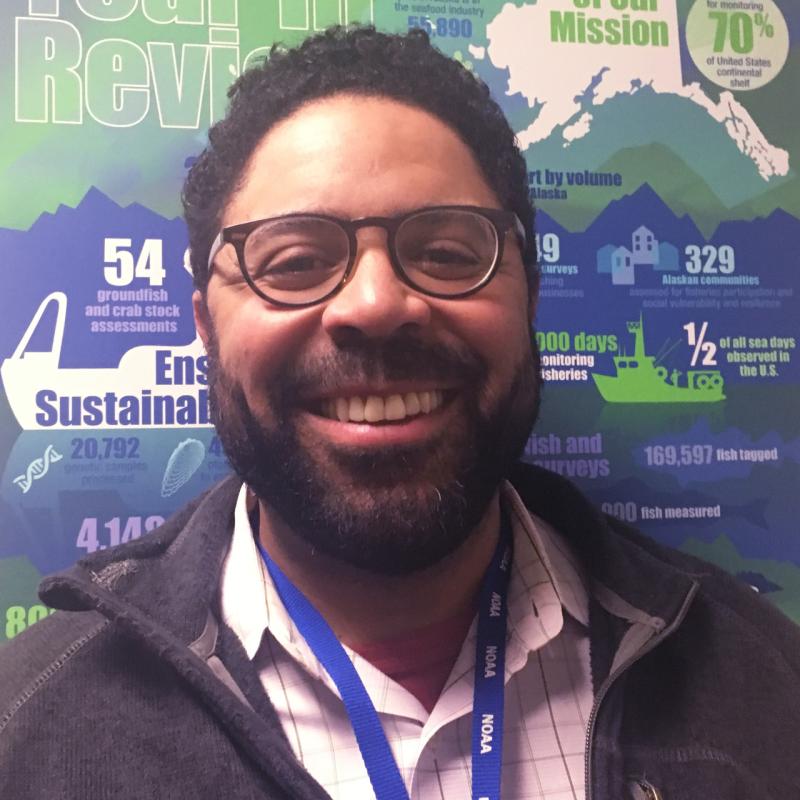 Jamal is a fisheries research biologist with the Ecosystem Monitoring and Assessment Program. He studies the ecology of juvenile salmon and marine fish. Jamal co-leads fisheries oceanographic research in the Gulf of Alaska and Northern Bering Sea for Alaska Fisheries Science Center’s Recruitment Process Alliance Program and is lead PI for NOAA Fisheries’ Gulf of Alaska Integrated Ecosystem Assessment Program.

For two decades scientists have been studying salmon in the Gulf of Alaska. Surveys are important for forecast river returns and monitoring bycatch in other commercial fisheries.